Sven Väth is a rare breed. You could count on one hand the names whose influence has been so sublimely powerful that dance music would - very literally, and without hyperbole - look different without them. Then again, the Cocoon founder and Ibiza staple’s career has been a rare one.

After a summer in Ibiza subsidised by jobseeker’s allowance at the age of 17, Väth fell in love with the White Isle, determined one day to return. Musical success wasn’t long behind; at 22, he released ‘Electronic Salsa’ as part of the trio Off alongside Michael Münzing and Luca Anziloti. The track was such a success across Europe that it sold over one million copies, and Väth had become a pop star.

Always with one eye on the future, Väth co-founded the Frankfurt club Omen in 1988, which is now considered a primary birthplace of German techno. In 1996, Väth’s now iconic Cocoon brand began as a series of parties. Financially strained at first, Cocoon relaunched in 1999 as a party, booking agency and record label, showcasing famous names including Riccardo Villalobos, Dubfire and Väth himself.

In the summer of ‘99, Mar T of Ibiza superclub Amnesia offered Väth the opportunity to have Amnesia house his Cocoon parties every Monday. It stuck, and there, Cocoon has housed a spectacular array of the best DJs in the world. Väth was home. In 2018, Cocoon relocated to Pacha, and its spirit is stronger than ever. 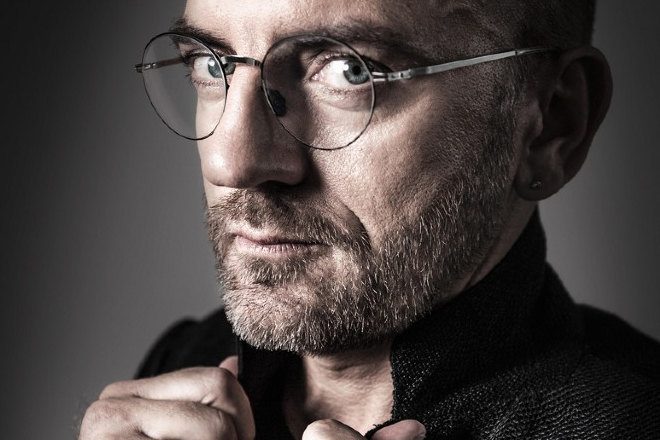 Awakenings is returning to ADE with seven parties

Back in the Gashouder with some big names