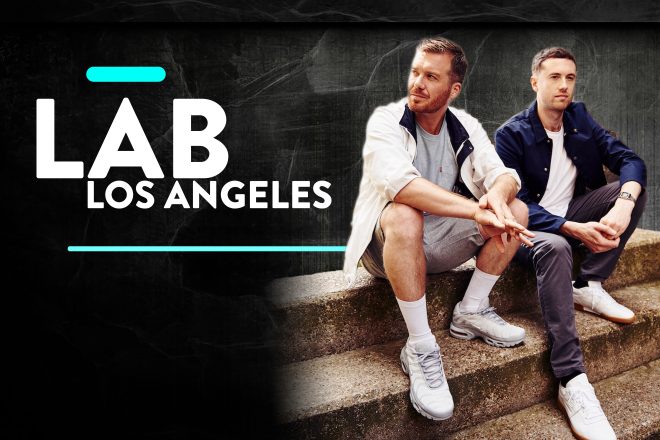 The Lab LA is Mixmag and WAV's weekly live stream and post-work unwind, powered by Void Acoustics, where we showcase the finest DJs direct from our downtown Los Angeles office. On Monday, we kick off the week with Gorgon City in The Lab LA!

North London duo Gorgon City are Kye Gibbon and Matt Robson-Scott. After making their debut in 2012 on Black Butter then following up with their debut album 'Sirens' two years later, Gorgon City have become a staple name across venues and festivals around the world, also bringing along their renowned Kingdom party brand along with them. Releasing their 'Escape' album earlier this year, Gorgon City are back on the road and hitting The Novo in Los Angeles for two nights.

Only ticket holders for Gorgon City's upcoming Novo shows in Los Angeles will be allowed entry. Find tickets to the Novo here