The beloved West Coast dance music institution that is the Dirtybird family are rolling into the summer season the best way they know how; by lighting up the grill and setting fire to the decks with their annual Dirtybird BBQ Tour.

After a successful cookout and dancefloor spectacular in their home city of San Francisco, Dirtybird BBQ made it's way south to set up shop at LA's Exposition Park for the second leg of its tour. With a piping hot selection of house tunes at the ready, label affiliates such as Justin Jay, Sacha Robotti, Walker & Royce, Lubelski and Wyatt Marshall soundtracked the vibrant and colorful daytime assembly with a happy-go-lucky attitude behind the decks.

A signature component of Dirtybird events are the numerous games and activities that take place during each dancefloor outing. The event's Sizzle Stage, hosted by Ross Steeves, featured a catalog of shenanigans that Dirtybird revelers wholeheartedly took part in. Celebrating his latest release 'Getting Hot', Claude VonStroke joined special guest Chef Ocho on stage to create some spicy sauces and cook up some delicious tacos for the audience. After that, the free and pleasant program went on to feature field games, bingo with gold-gilded marching band cheerleaders, a fashion show, dance competition and plenty of comedy.

As day turned to night, label bellwether Justin Martin and head-honcho Claude VonStroke lit up the crowd with their loud, original and delicious recipe for dancefloor enthusiasm.

With another successful BBQ session under their wing, the Dirtybird crew prepares to fly off to Austin, Denver and Brooklyn this June. Check out the dates and details for the rest of Dirtybird BBQ's 2019 Summer Tour by going here.

Check out 22 photos of the rowdy and absurd merriment of LA's Dirtybird BBQ below. 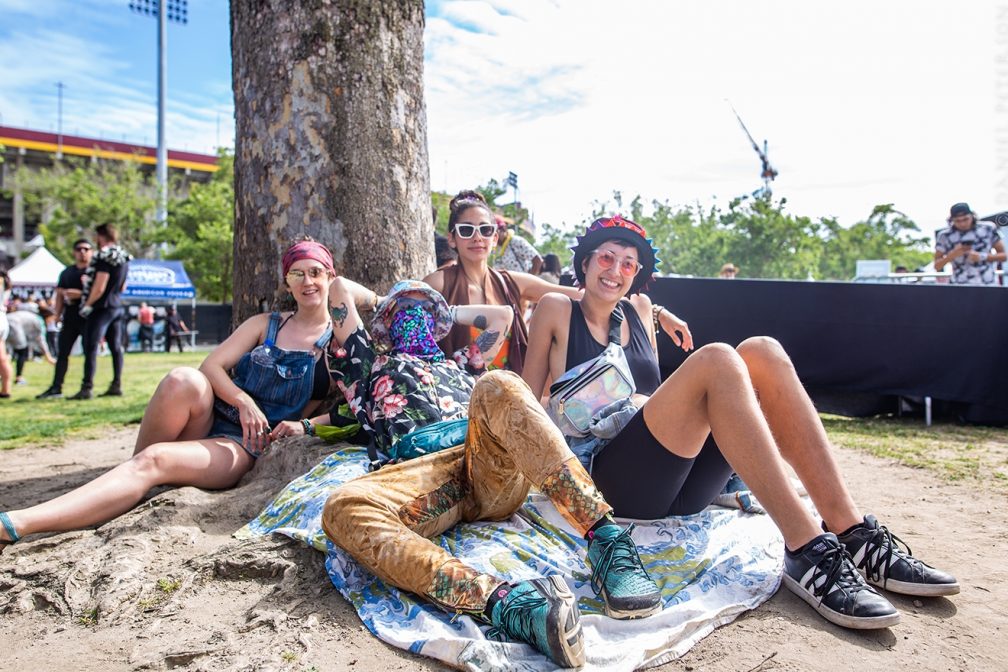 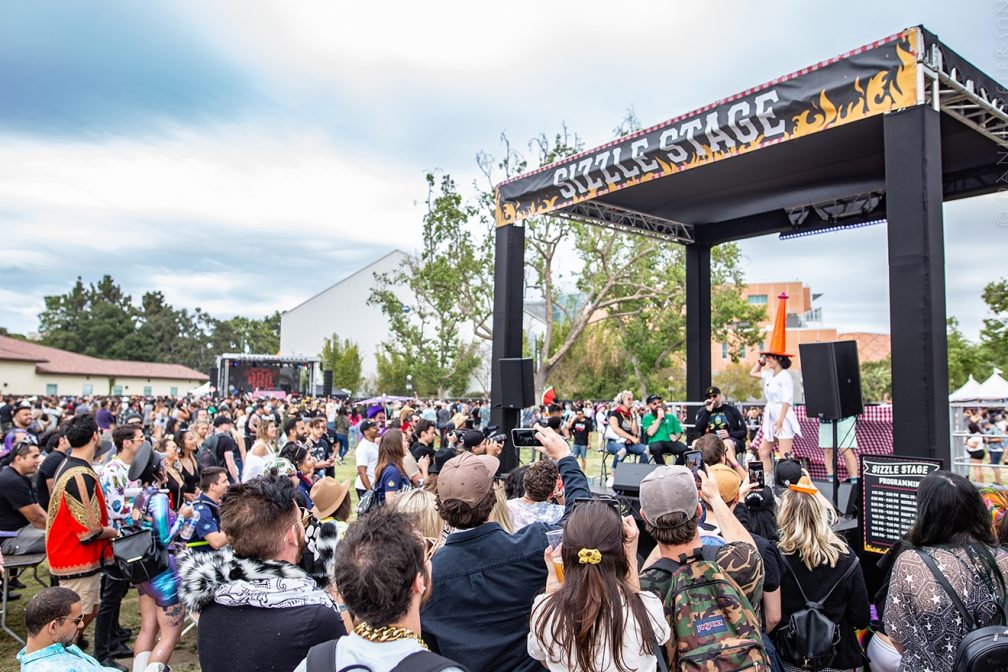 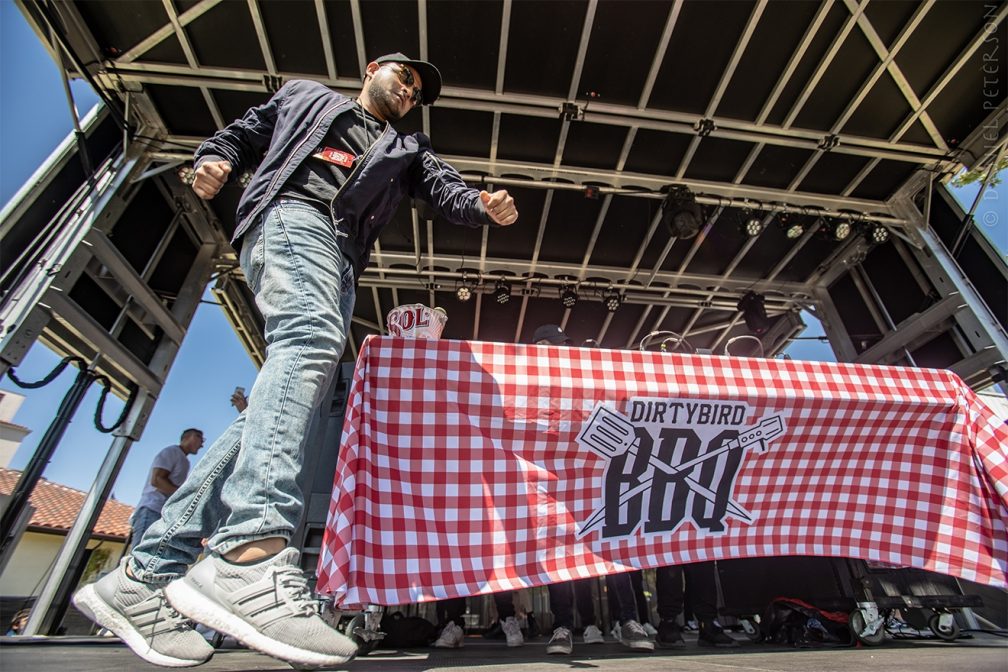 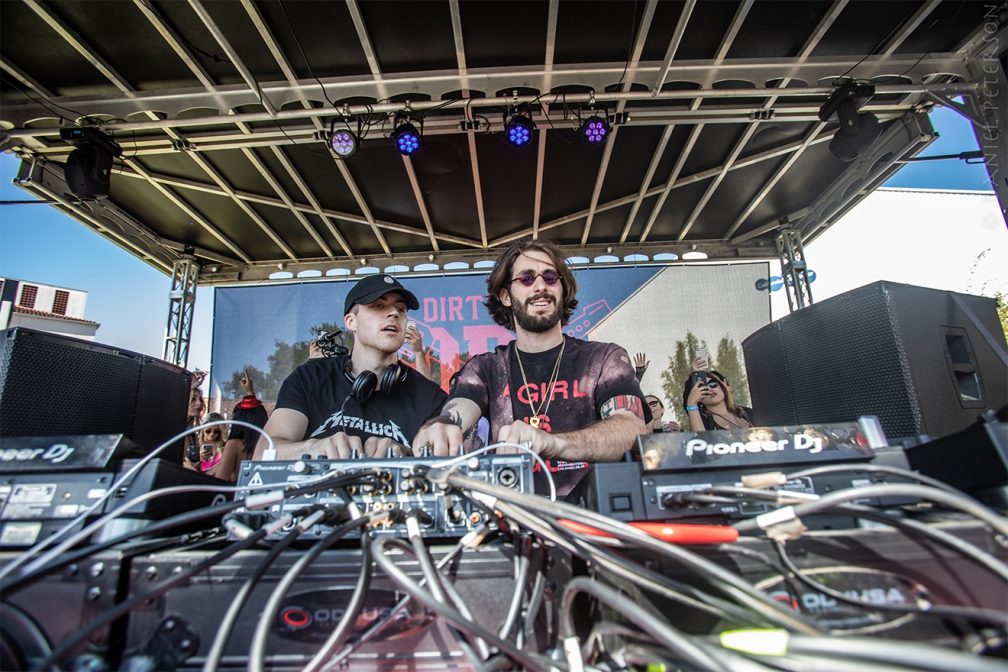 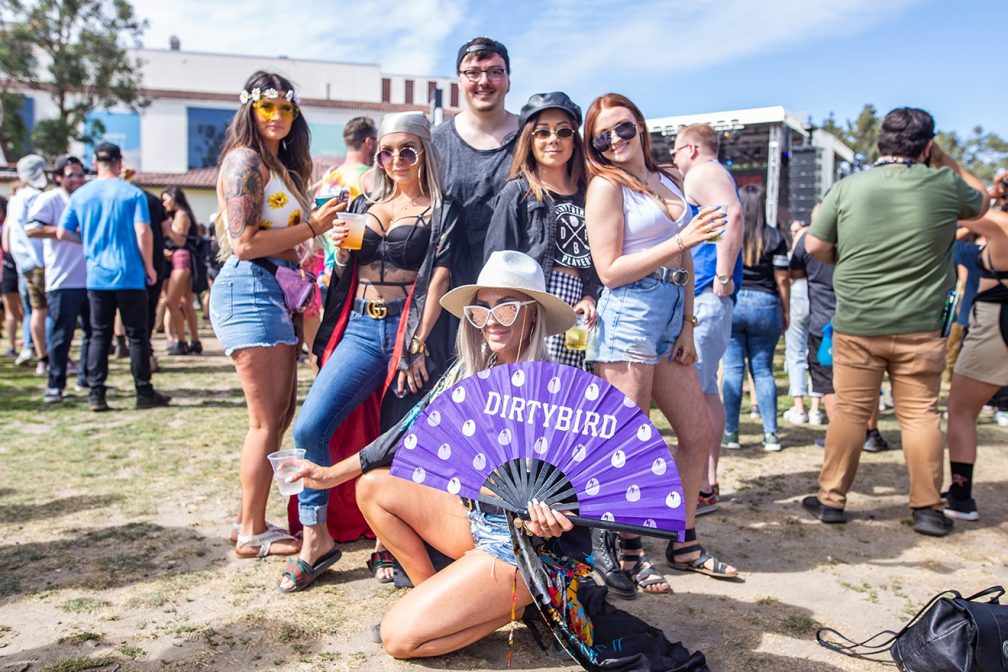 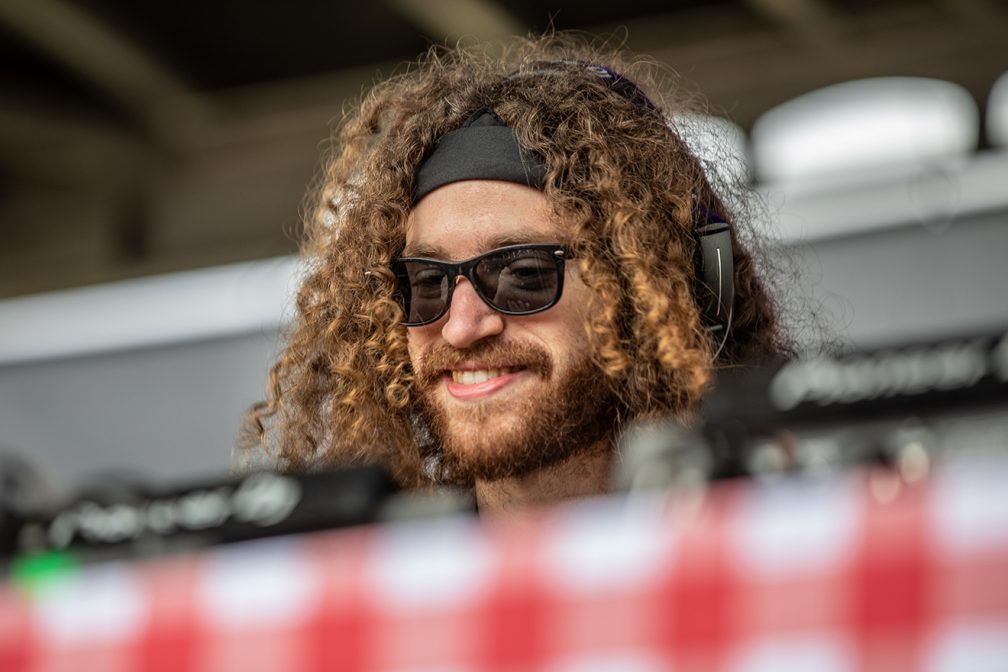 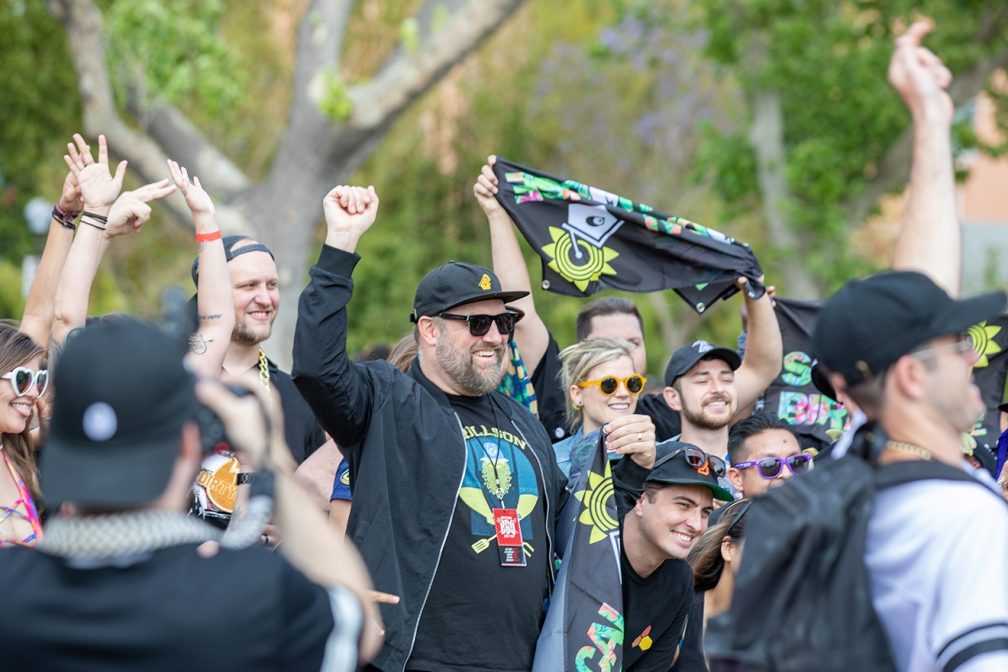 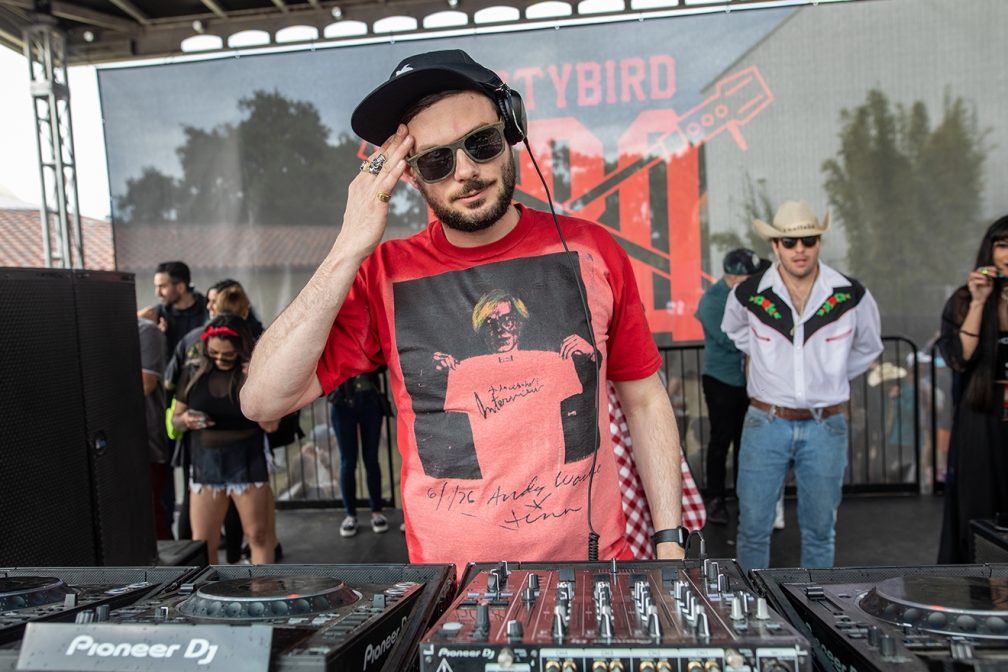 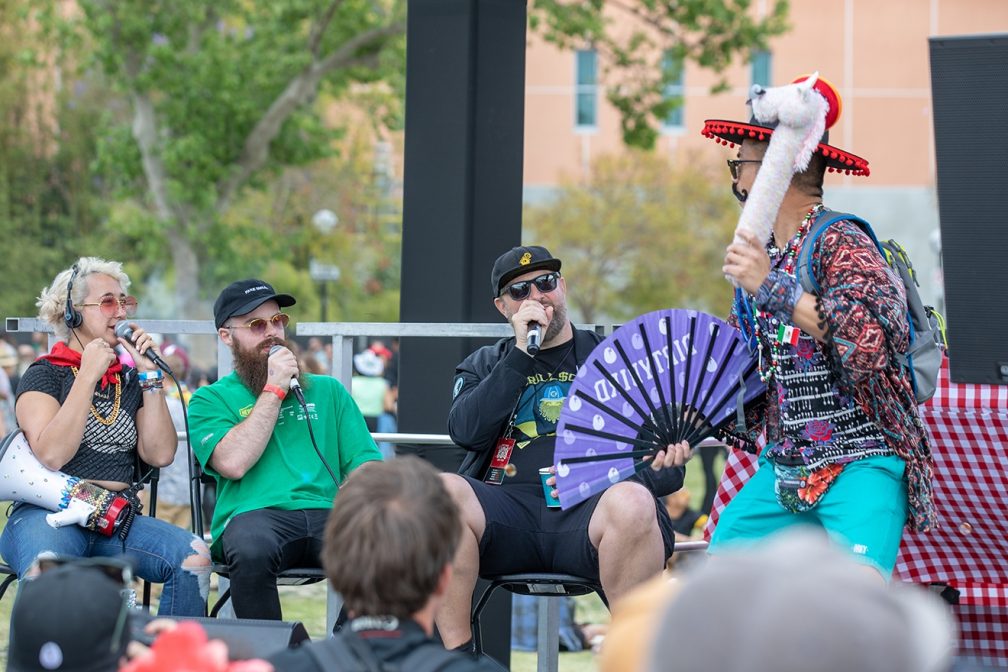 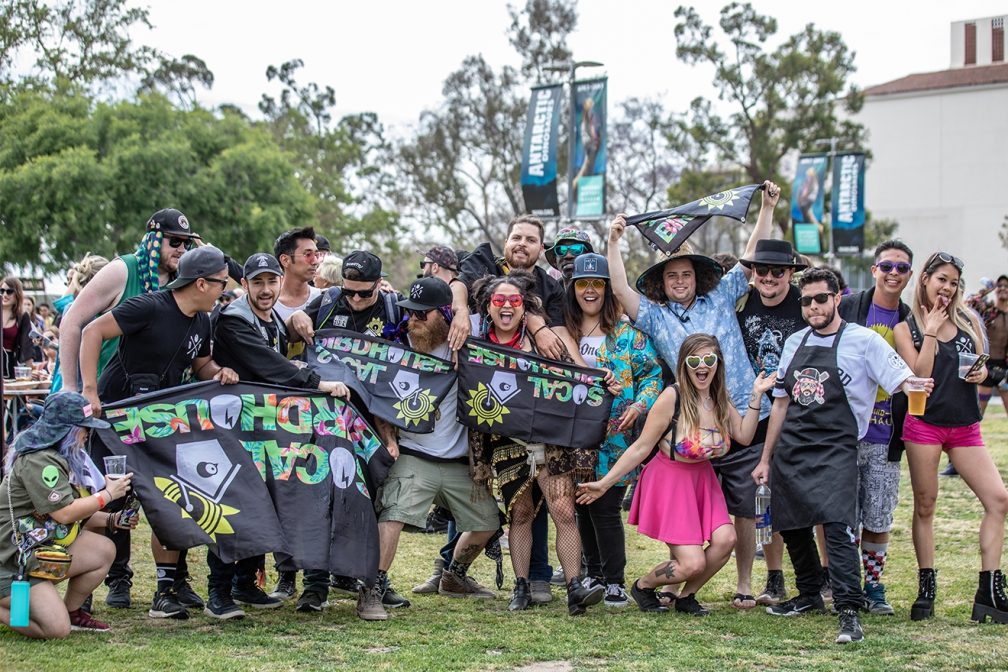 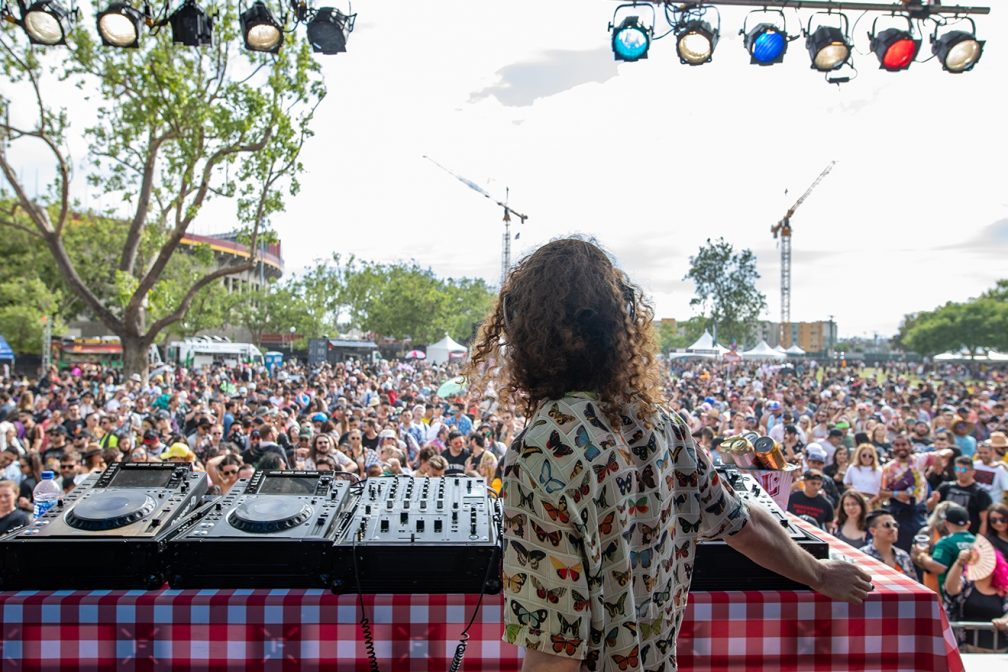 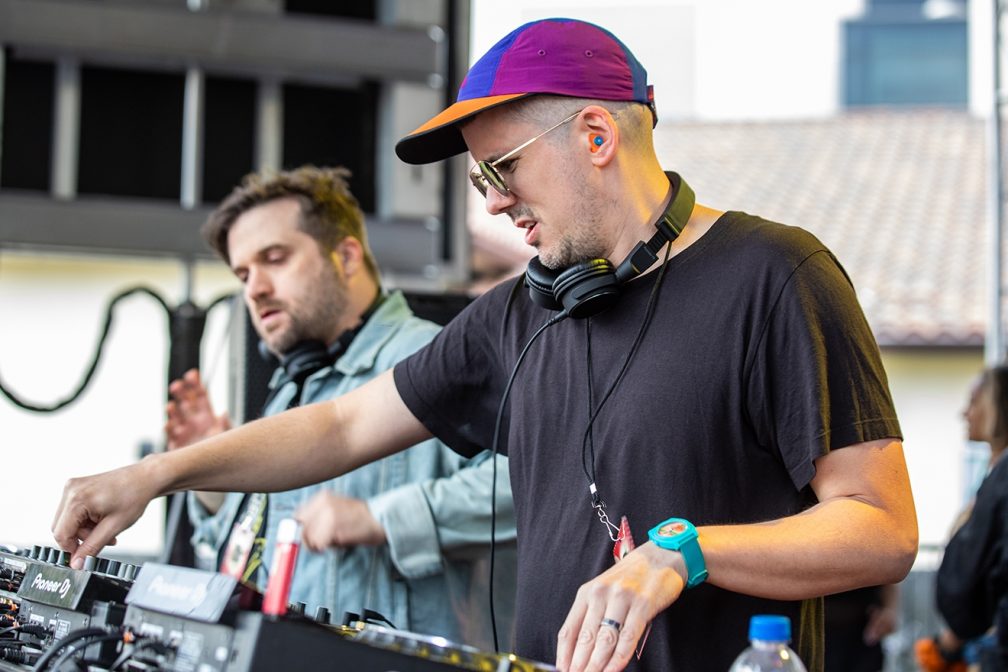 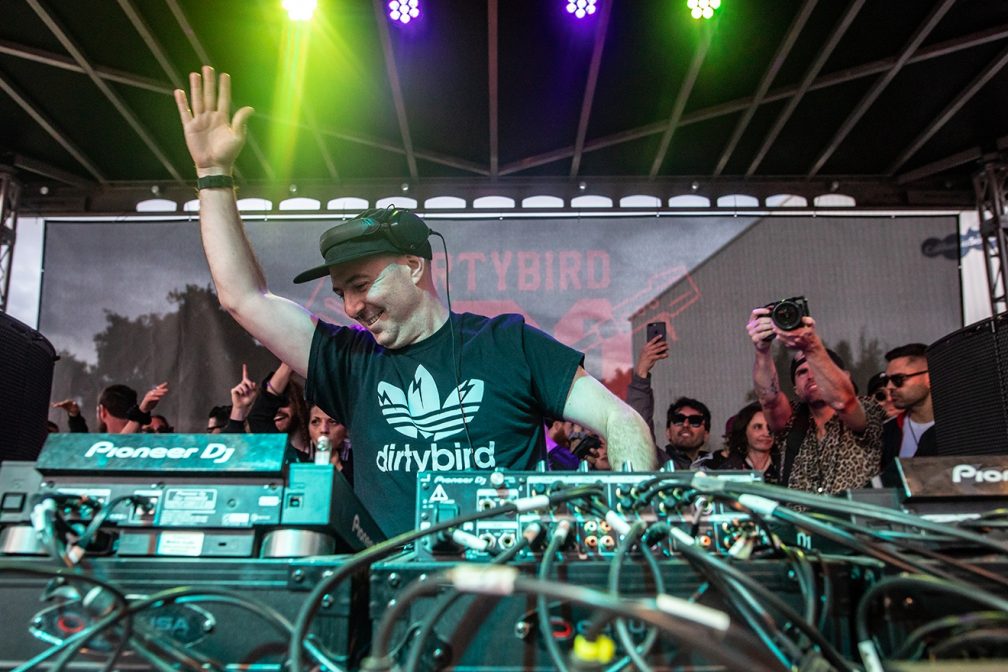 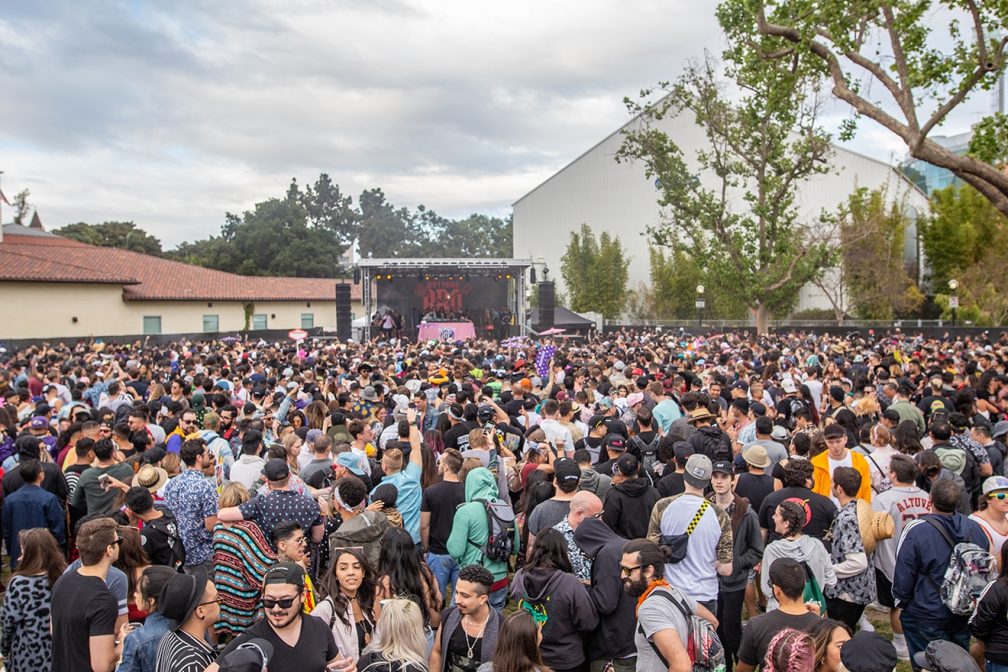 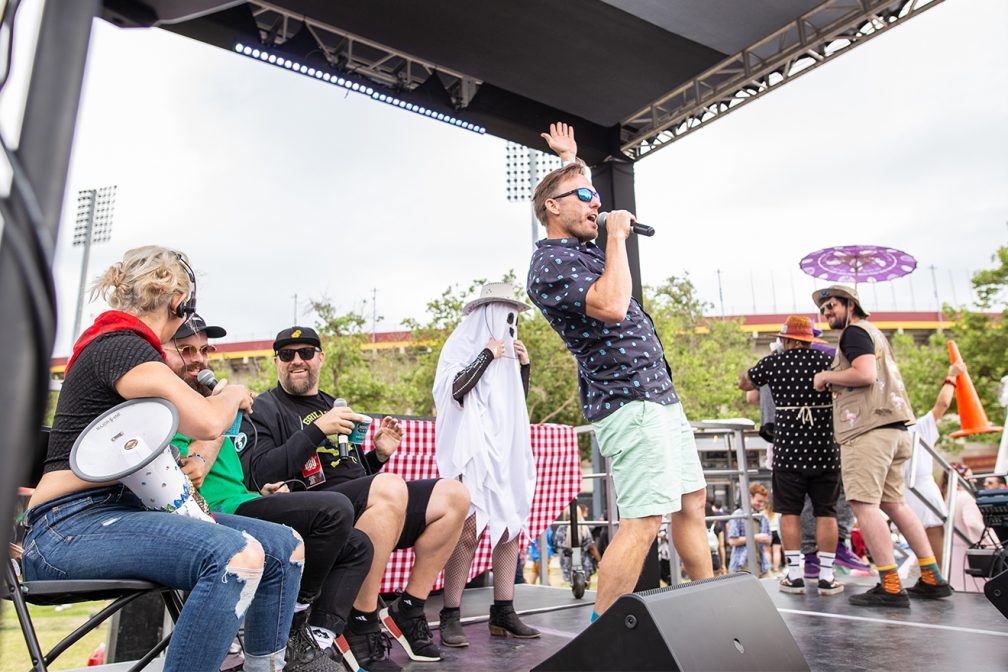 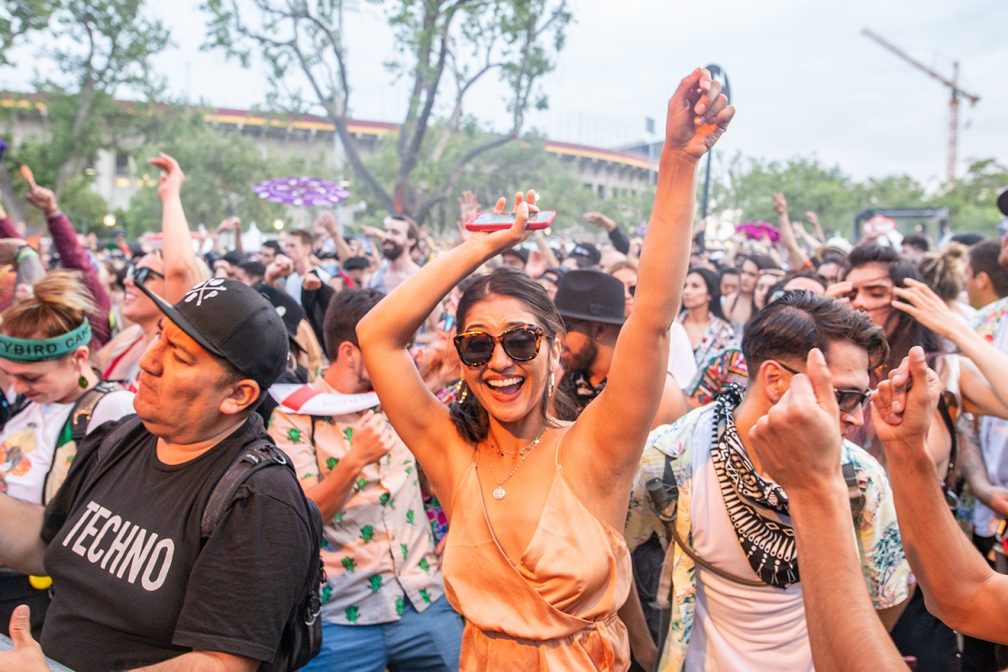 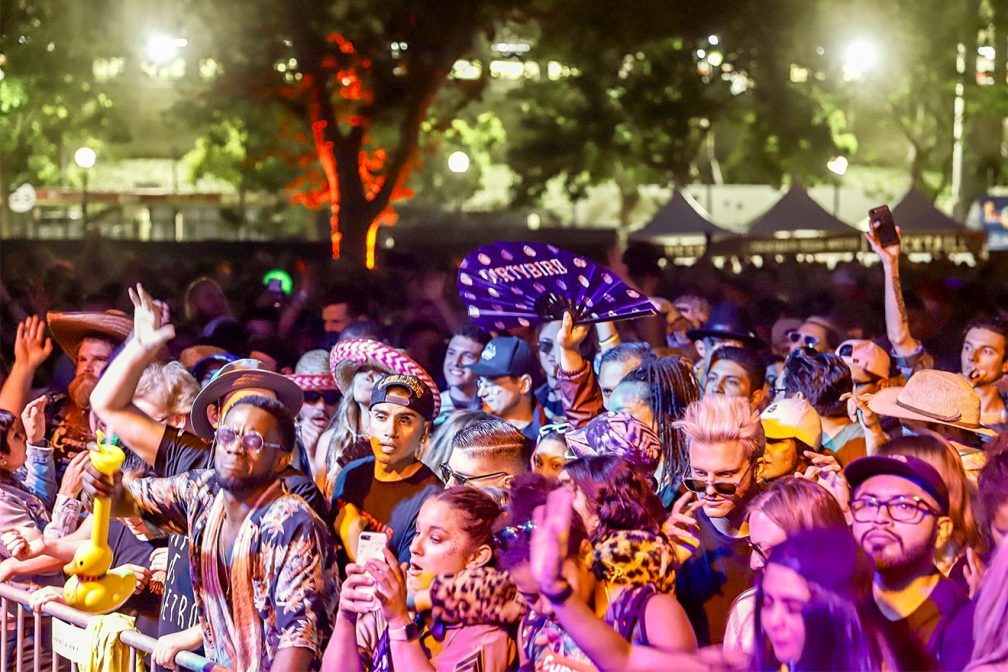 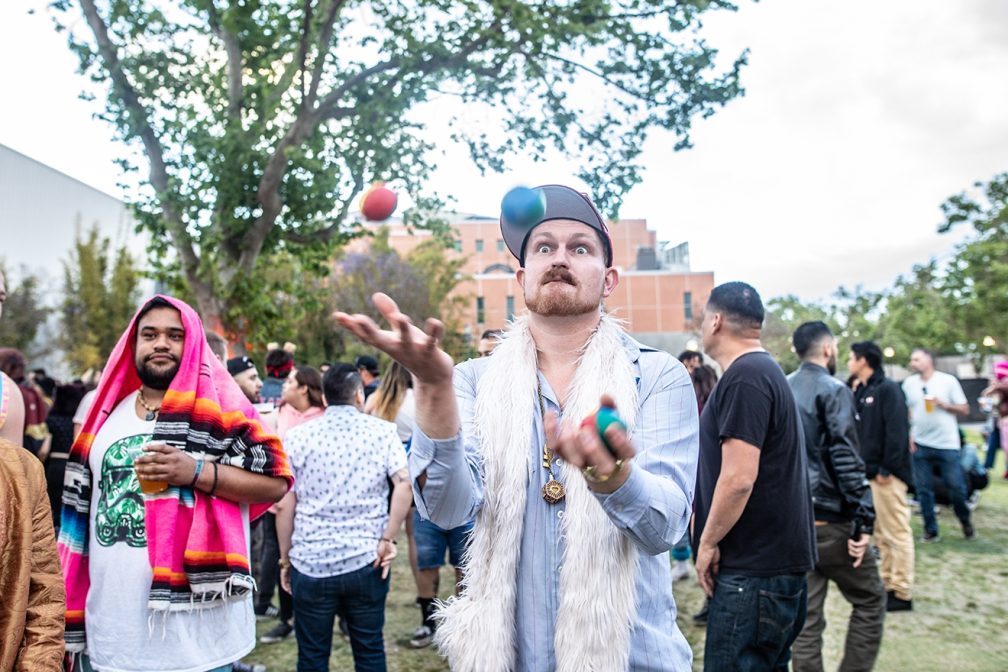 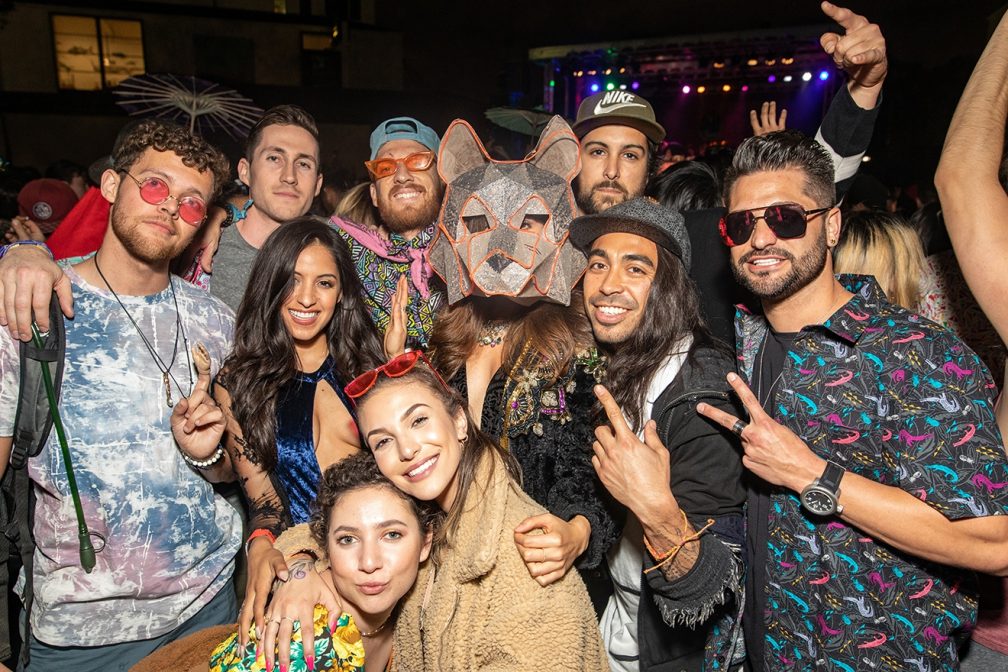 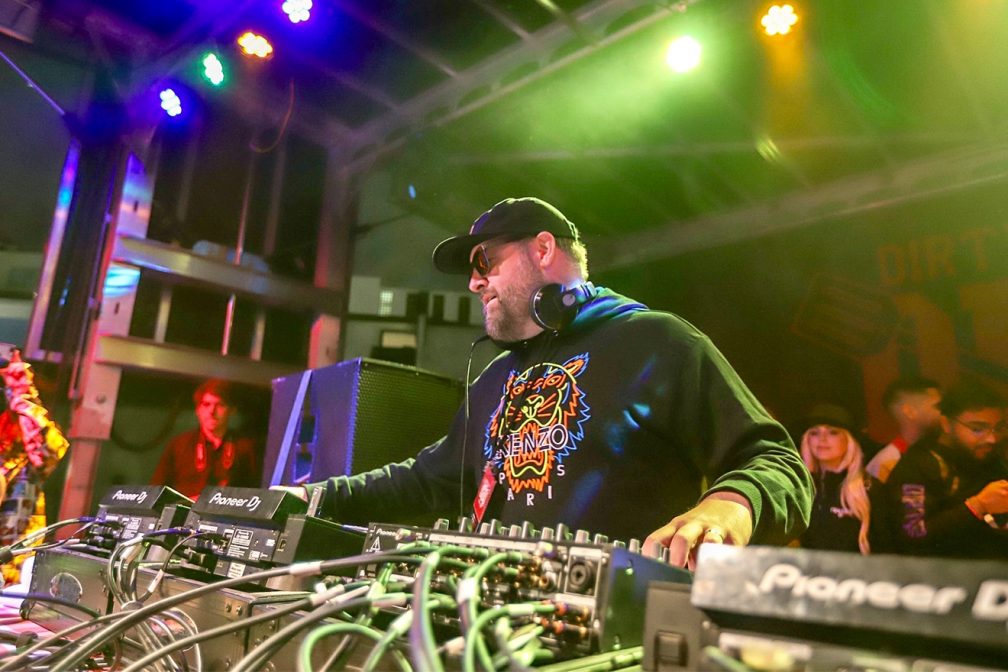 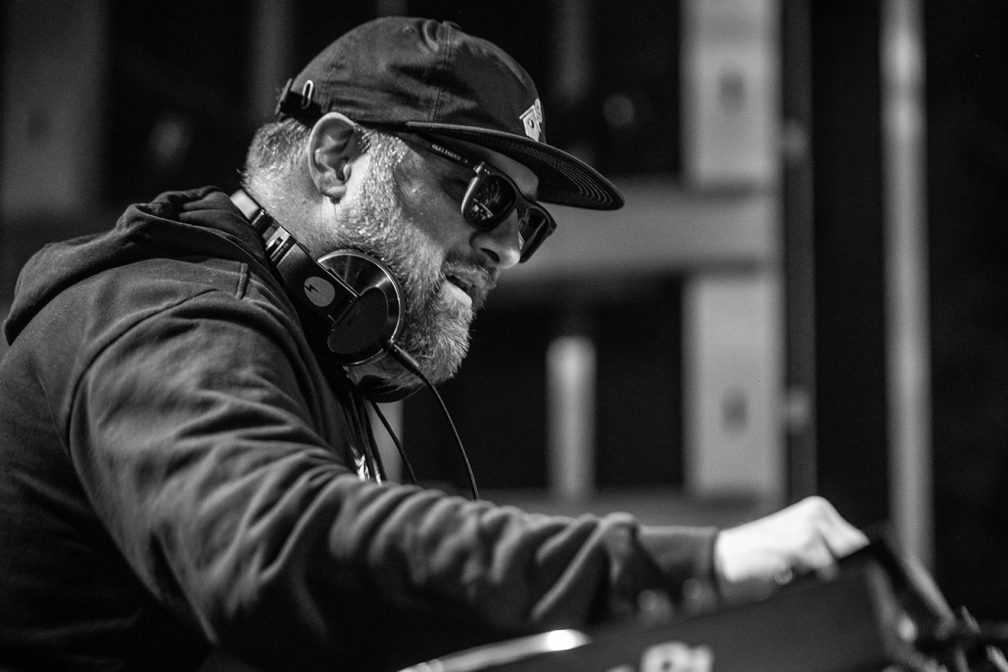 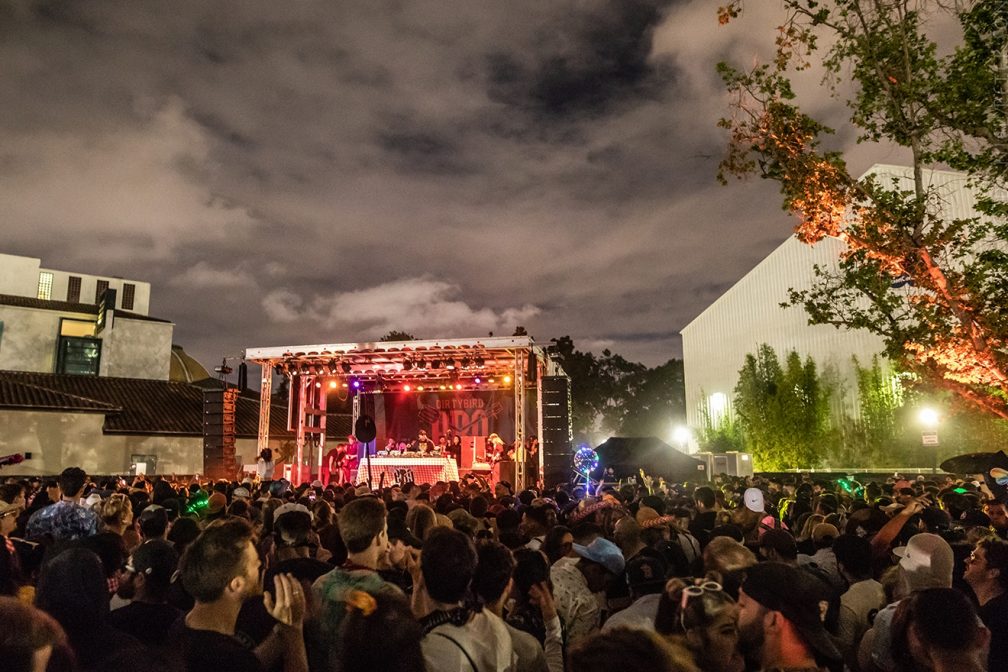