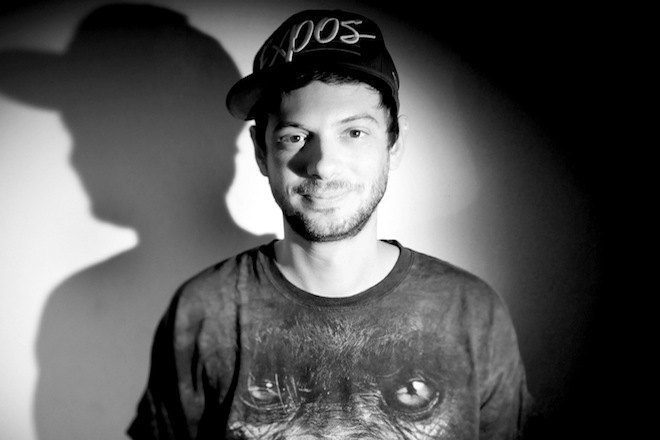 Sacha Robotti has been named our 2017 Artist of the Year.

Sacha has spend the last 15 years refining his craft as a DJ and producer while retaining a defining sense of authenticity that has been carried with him throughout. Since his first self-released vinyl around 2004, master studies in music with Karl Bartos (formerly Kraftwerk) and an album under the Berlin DJ duo alias Robosonic with his production buddy Cord, Sacha Robotti put his name on the map as a solo producer with his toe-wobbling debut “Tingly Trumpets” in 2010. Focusing on solo work, Sacha then found a home on Klasse, teaming up with label head Luca Lozano for their first release 'Bartok'.

While his European roots may have fostered him as a rising star, it was a 2012 nod from Dirtybird head honcho Claude VonStroke in the signing of ‘The Major’ featuring DJ Rush that propelled this talent into his current trajectory. This record helped align Dirtybird with European stalwarts like Seth Troxler, Ellen Allien, Miss Kittin and Joris Voorn.

After a string of other Dirtybird releases and a tours in the state, Sacha moved over the pond in 2016 where he played events like CRSSD Festival, Coachella Valley Music & Arts Festival, Lightning In A Bottle Festival, Electric Daisy Carnival Las Vegas, Burning Man, Dirtybird Campout 2016, and many more iconic American shows. It was through this momentum that his American fandom has been spawned, leading to his monstrous 2017.

This year we saw Sacha play one of the most iconic sets of the year at Desert Hearts 2017, release a massive EP in conjunction with Mikey Lion on the famed Desert Hearts Records imprint, launch his Sloth Acid brand and tour which has touched down in major cities across the country, and connected with fans throughout the US of A with his utmost sense of authenticity.

We're proud to name Sacha Robotti our Best Artist of 2017!