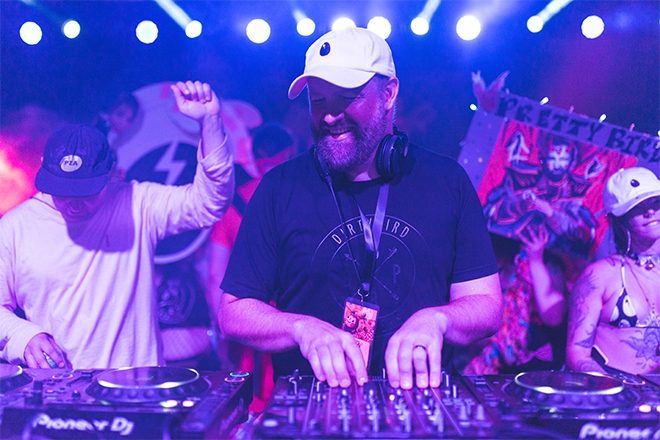 From their humble party beginnings in San Francisco's Golden Gate Park when an idea was first shared around a grill, Dirtybird BBQ has evolved into one of the most beloved house music happenings in the US.

This year, Claude VonStroke's house music institution will bring their BBQ series to the Bay Area, Los Angeles, Austin, Denver and Brooklyn this summer. An experience that brings food and music together in a way that is wholley unique in its own loud and delicious fashion.

The line-up for this summer's Dirtybird BBQ tour has yet to be revealed, but it is safe to say that we can expect a good portion of the label family to be manning both the decks and the grill.

Check out the tour dates and venues below.