Glitch Festival knows how to look good. It’s in the heart of Malta, and despite the blazing sun, people are here for all the house and techno you could ask for. There’s no mud, no rain and no danger of anyone getting lost for that matter either: it’s a medium sized festival for music fans.

On the main stage, Peggy Gou and Carl Cox. On a separate stage, Helena Hauff and friends. With Peggy’s fans lined up in front of the main stage to hear her slick house set (including that Soulwax mix of Marie Davidson, nice) and Carl’s presence -oh yes, oh yes - a given for a party, Glitch was always going to rock.

The second day featured an amazing set from Motor City Drum Ensemble who created the perfect sunset performance and a nicely eclectic Boiler Room set from new Circo Loco favourite Smokey). That same day featured the likes of Charlotte De Witte as well as a brilliant main stage set from Bicep, Palms Trax and the ever-reliable Job Jobse: excellent names all and a good mix of house and techno.

And Mixmag was also treated to an afternoon around the city with a trusty tourist guide where there were many reminders of Malta’s special historical links to the UK: for example, there was a statue of Churchill overlooking the incredibly blue bay, and at the hotel and at the airport, there were even UK plugs for all the British ravers heading home.

And on the final day, Glitch offered a five hour boat party with Palms Trax and Mixmag cover star Octo Octa. Overall, the crowd was a really nice mix of young guys and impeccably dressed girls all raving and behaving together, a reminder that you don’t have to dress down when you’re listening to quality electronic music. So in some ways, this is Malta’s answer to Dekmantel. To paraphrase Arnie: we’ll be back. 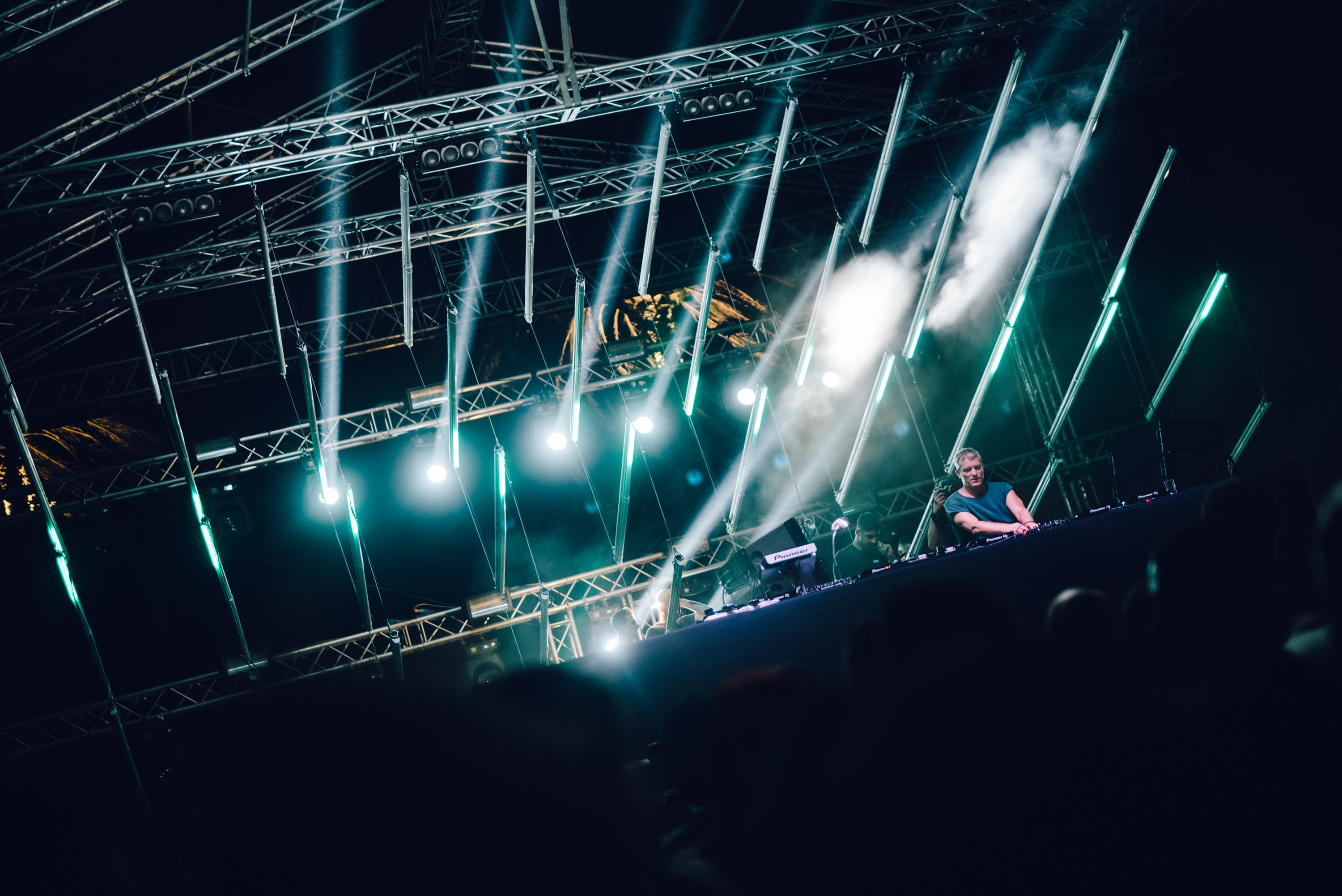 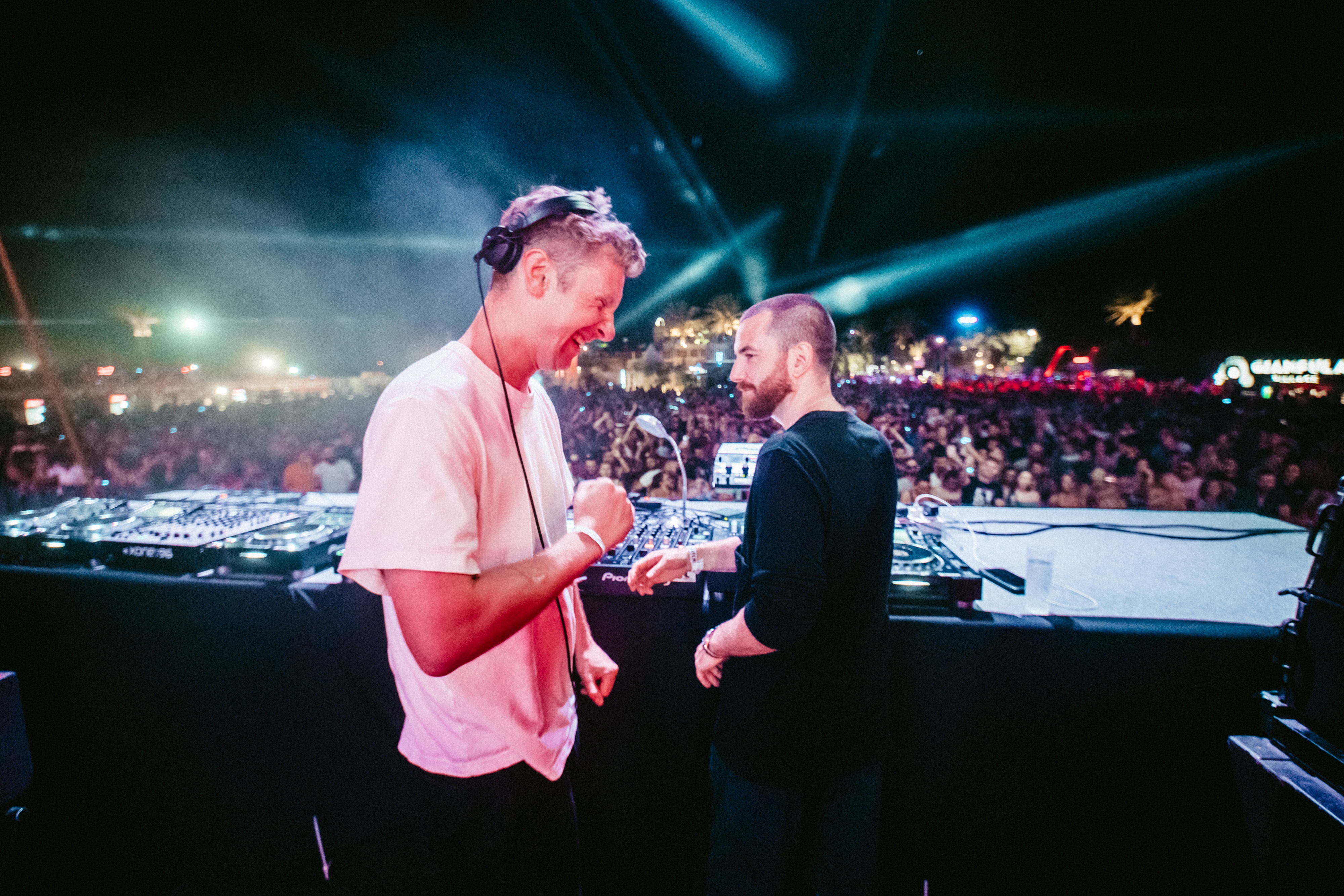 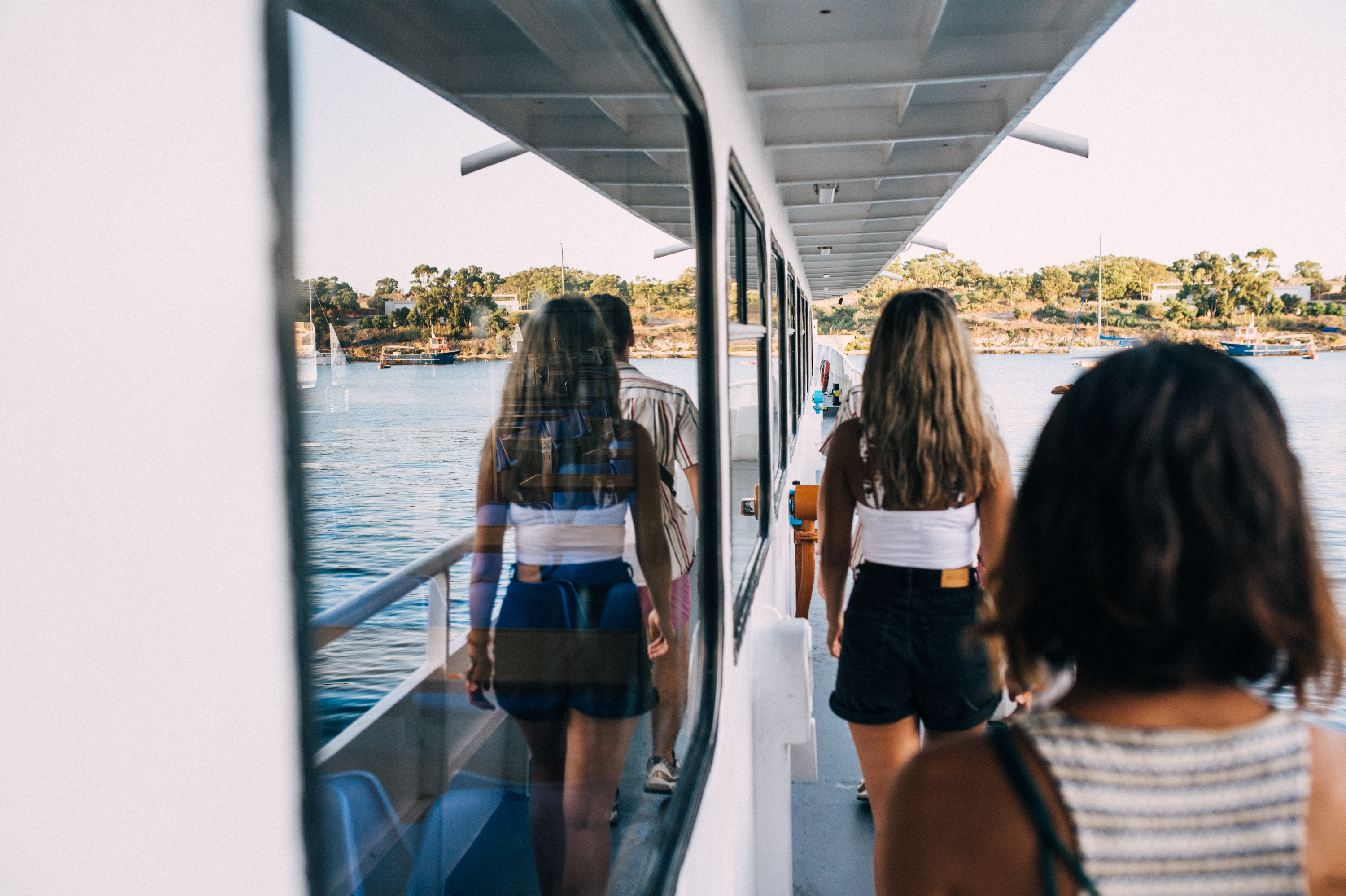 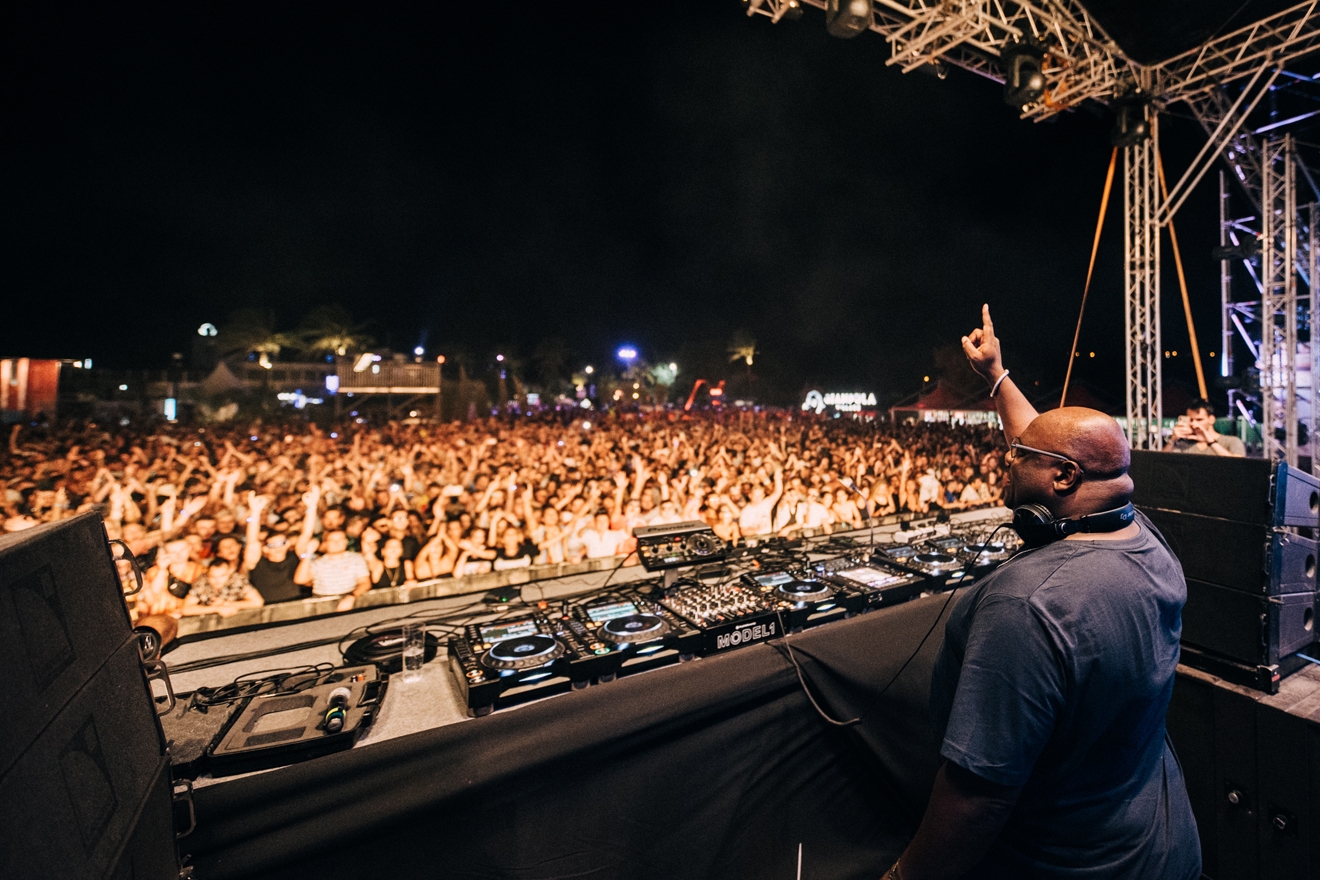 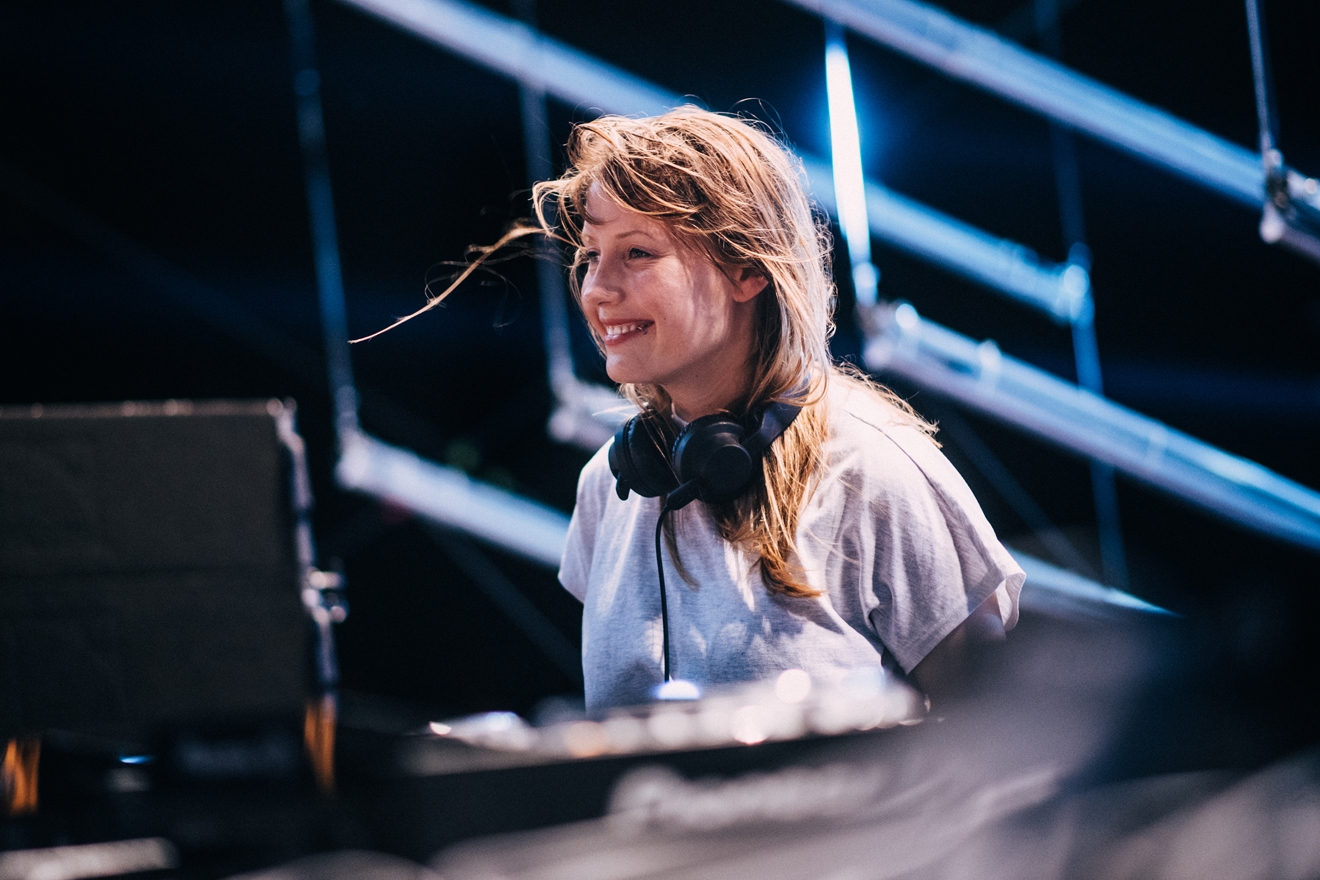 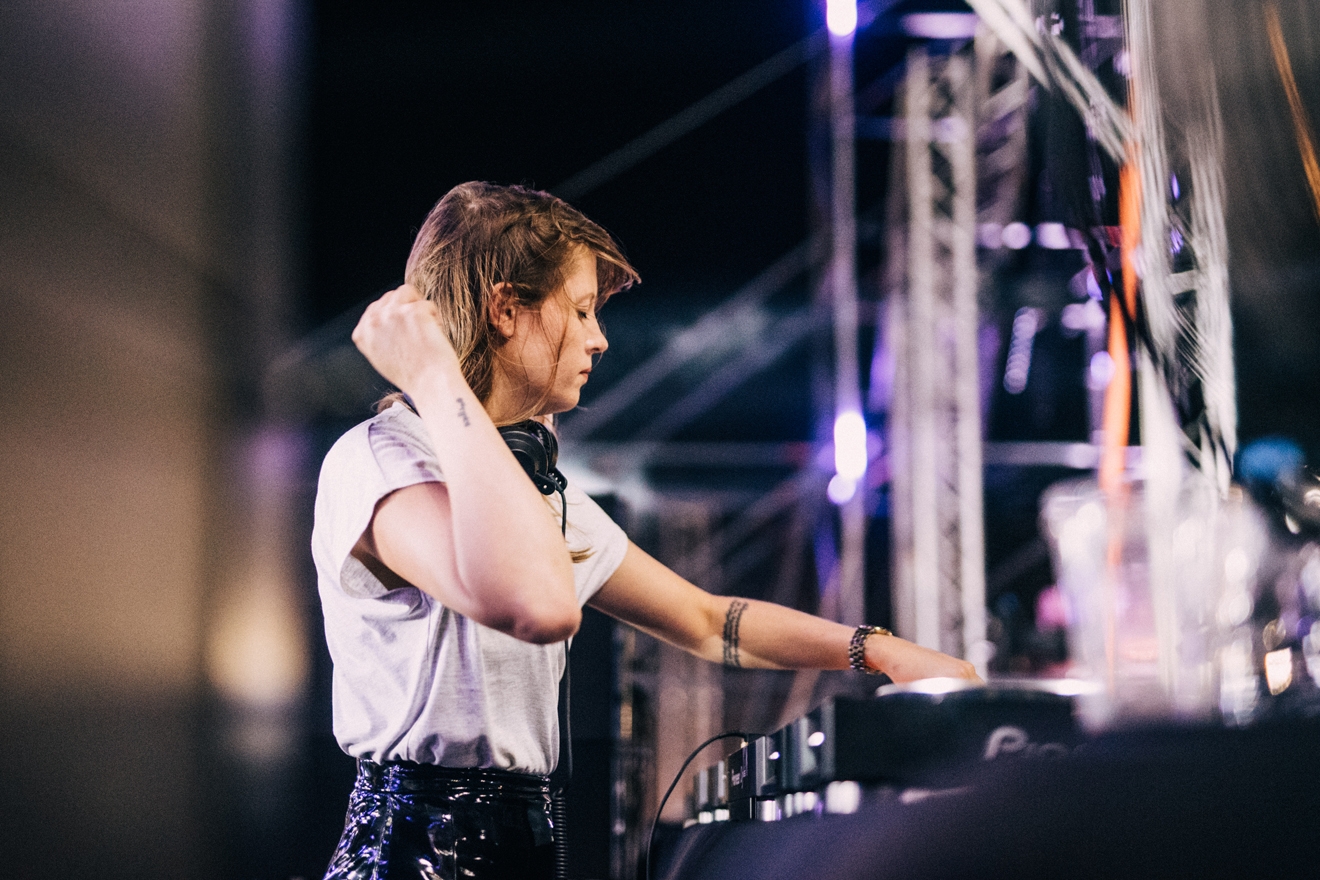 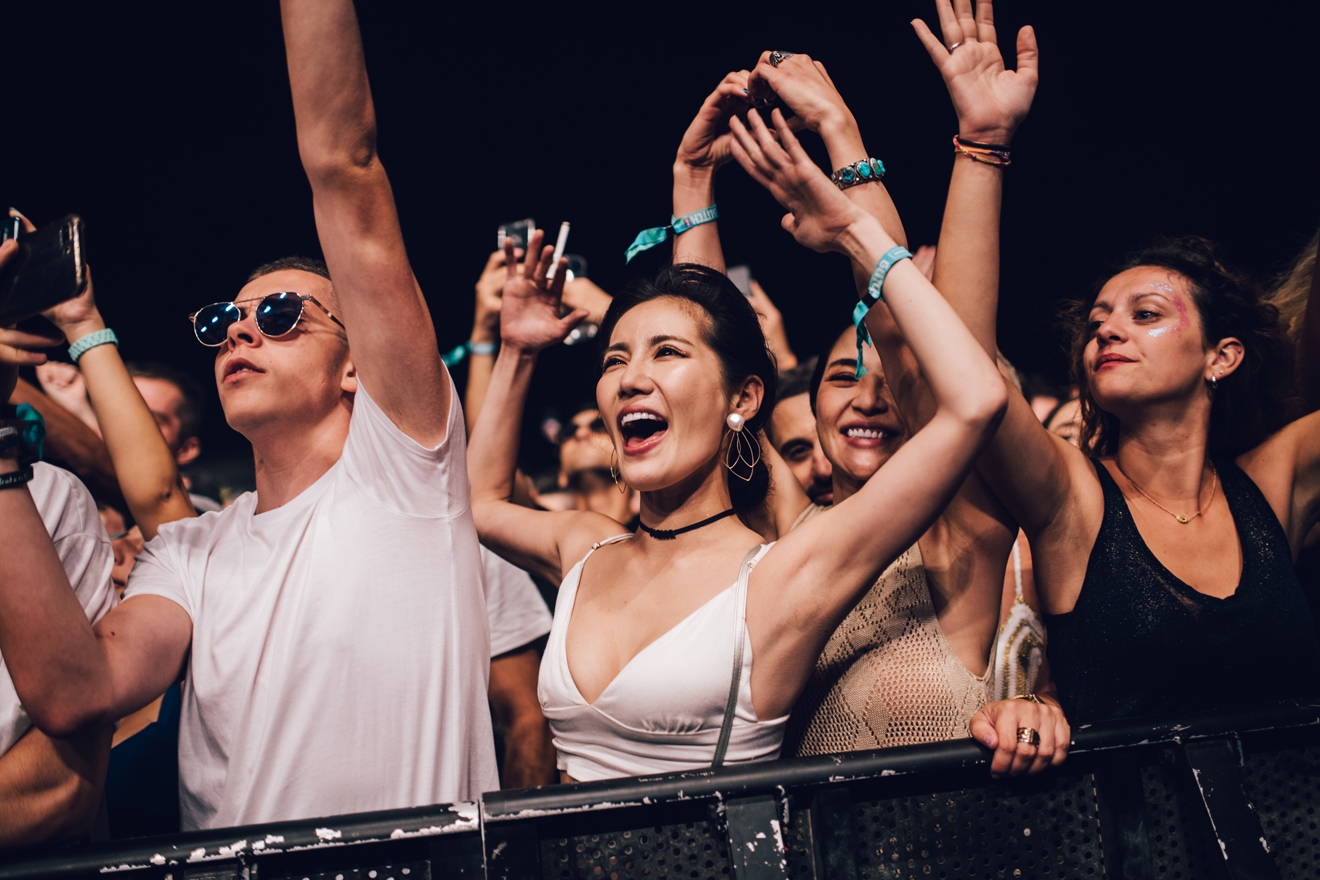 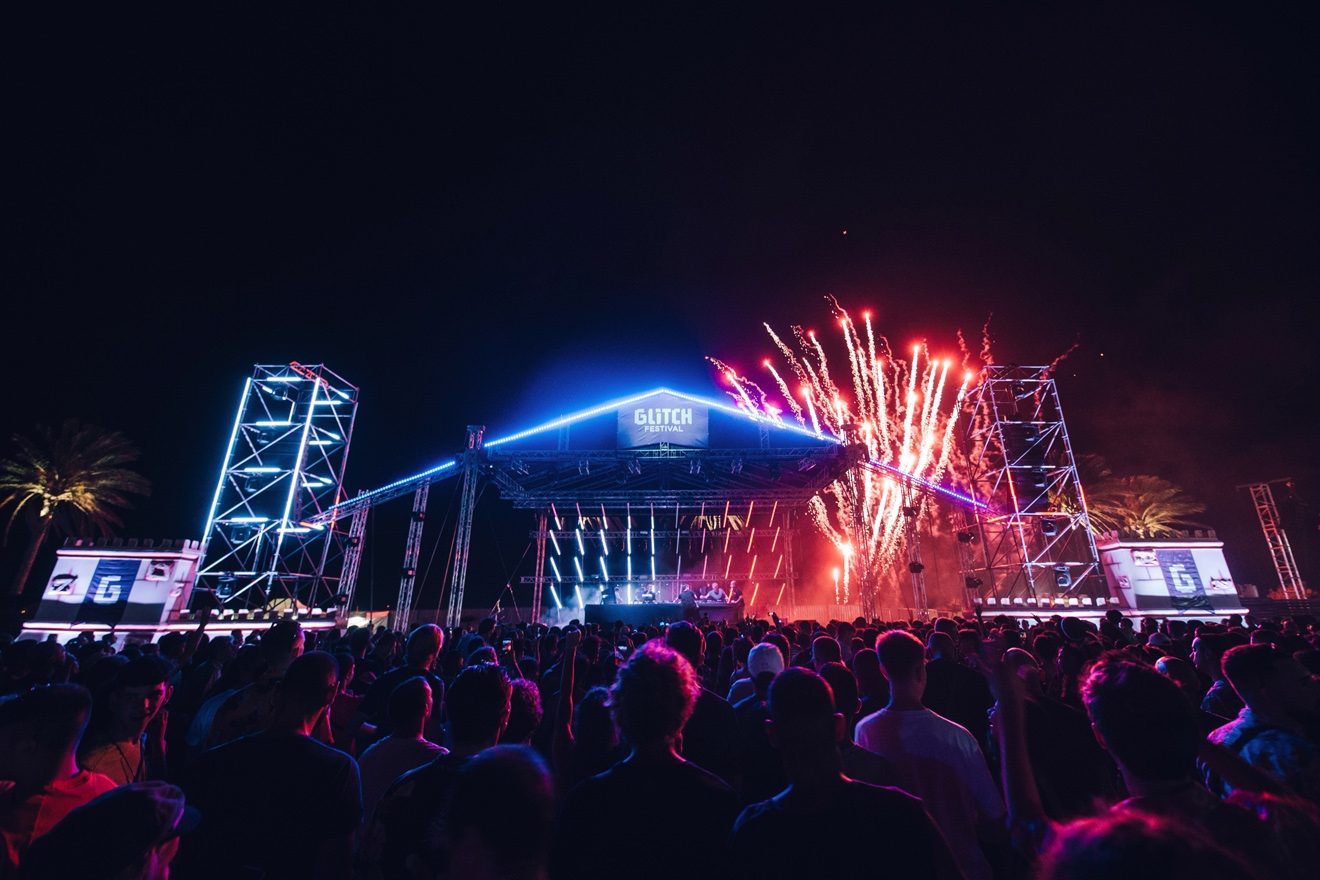 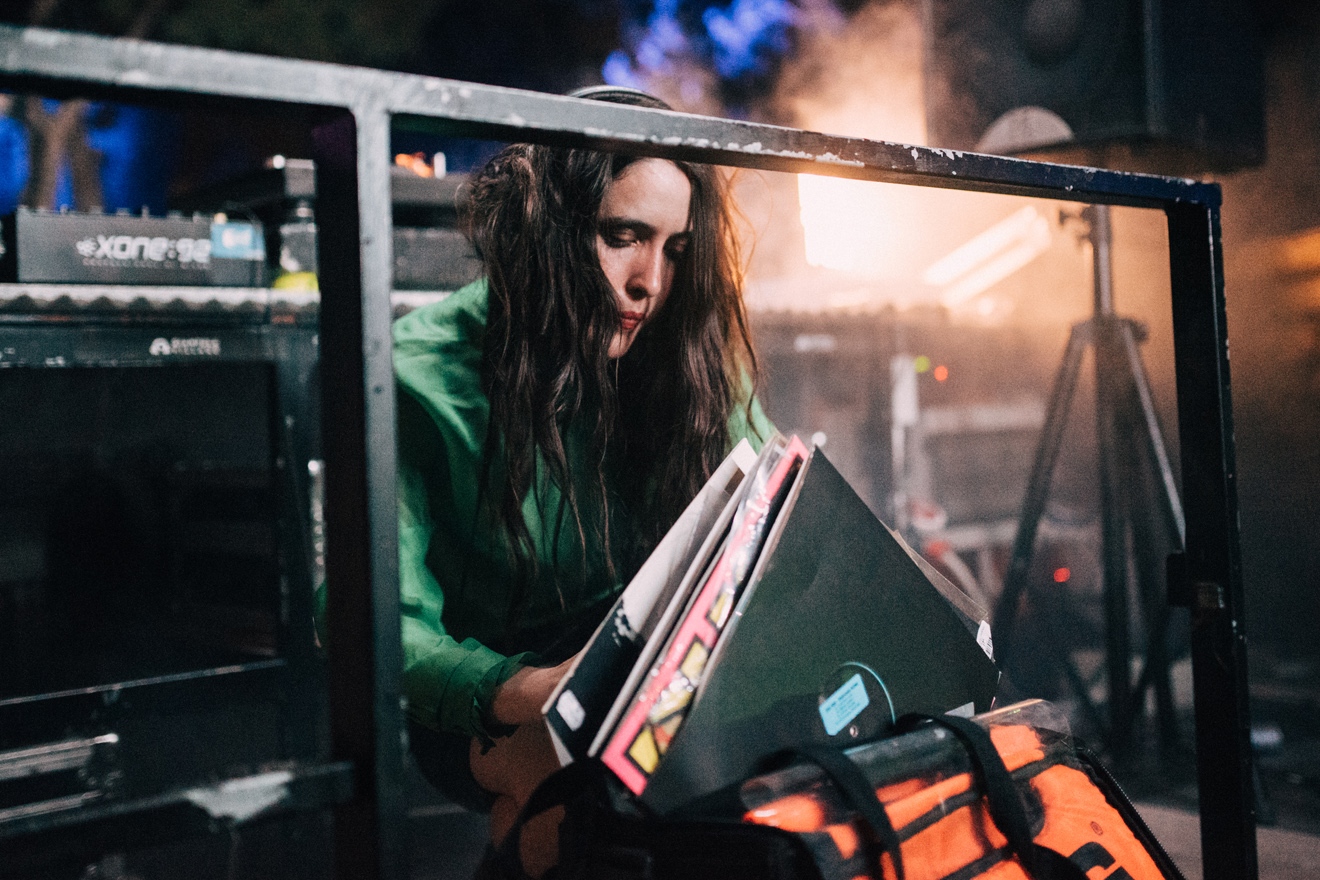 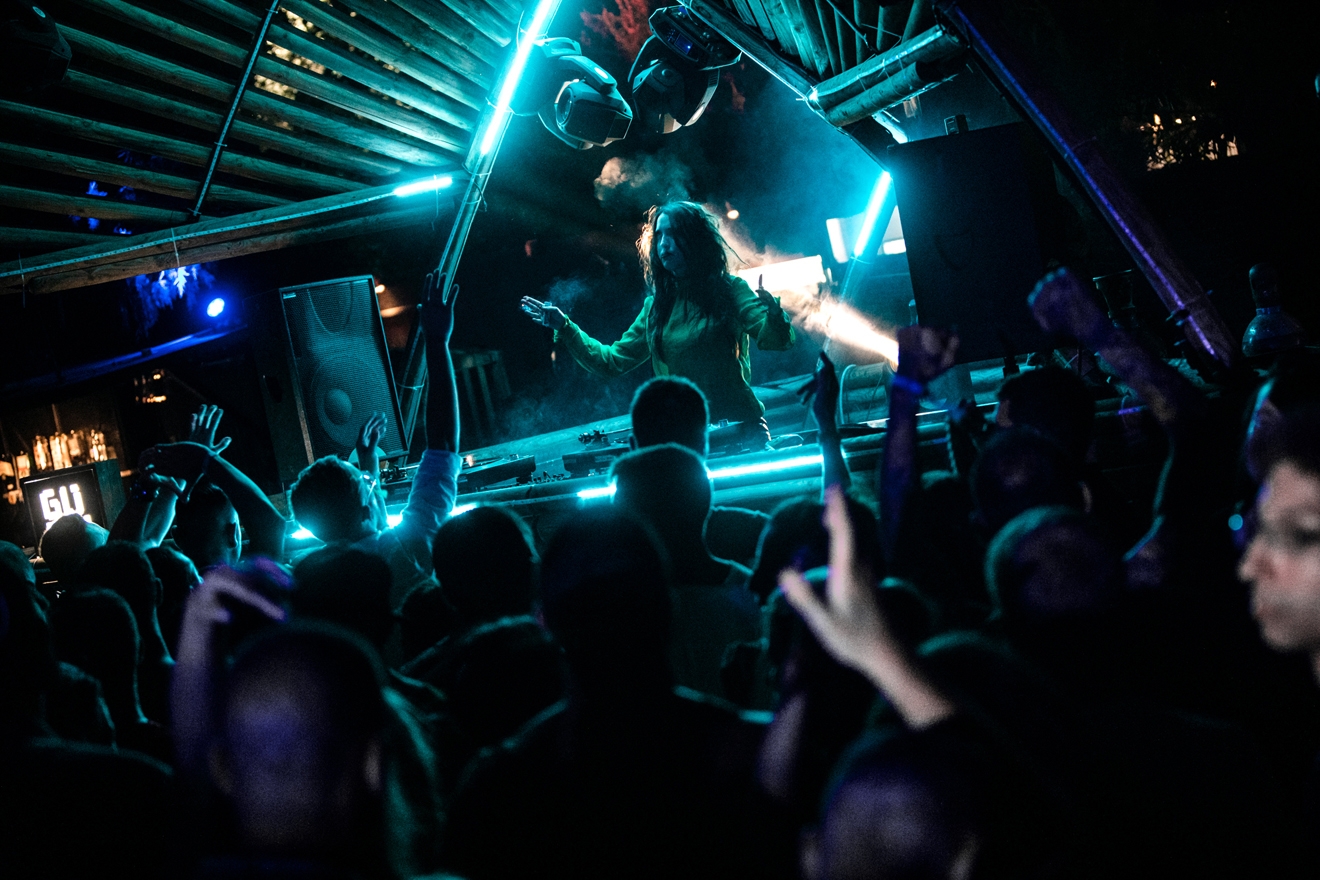 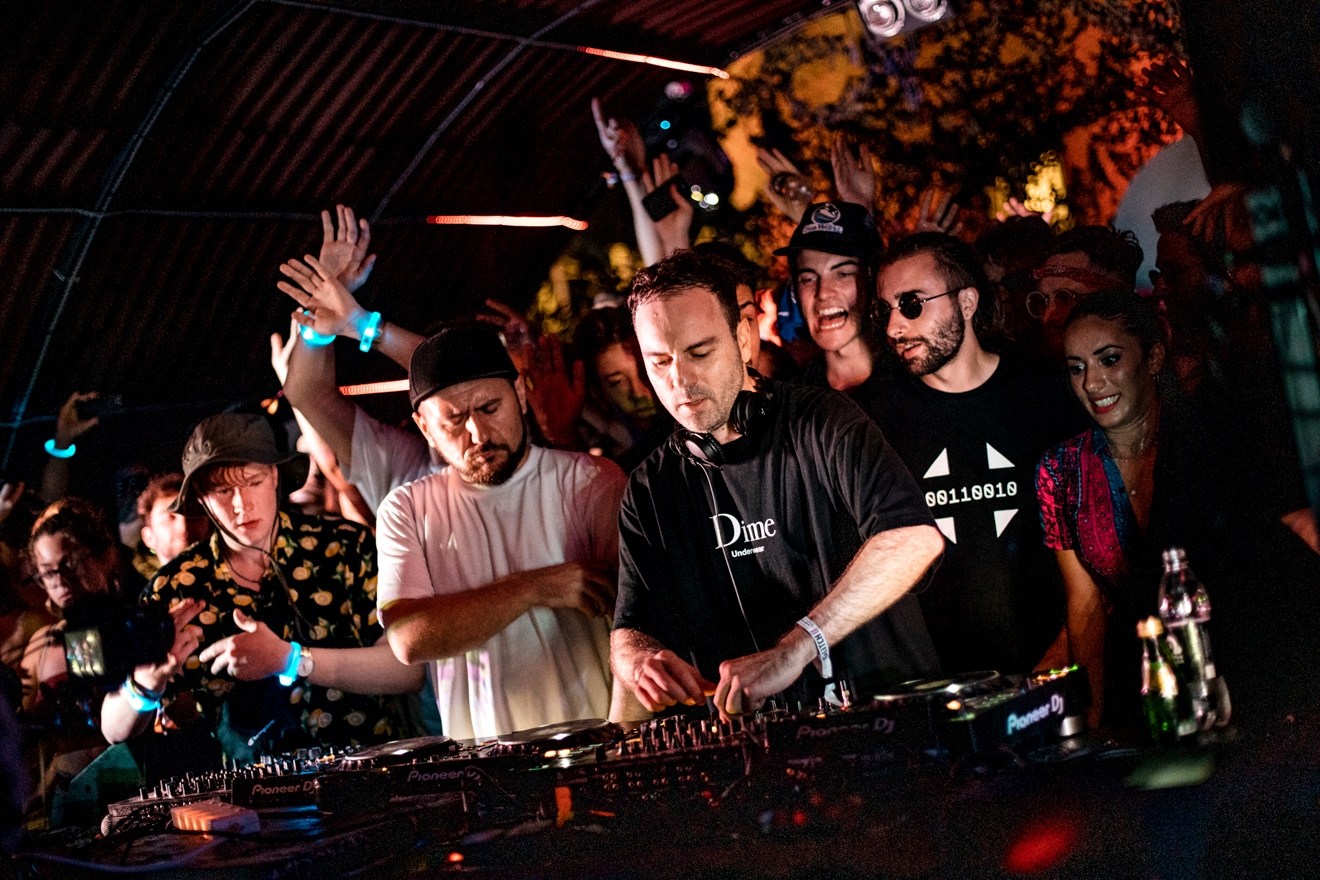 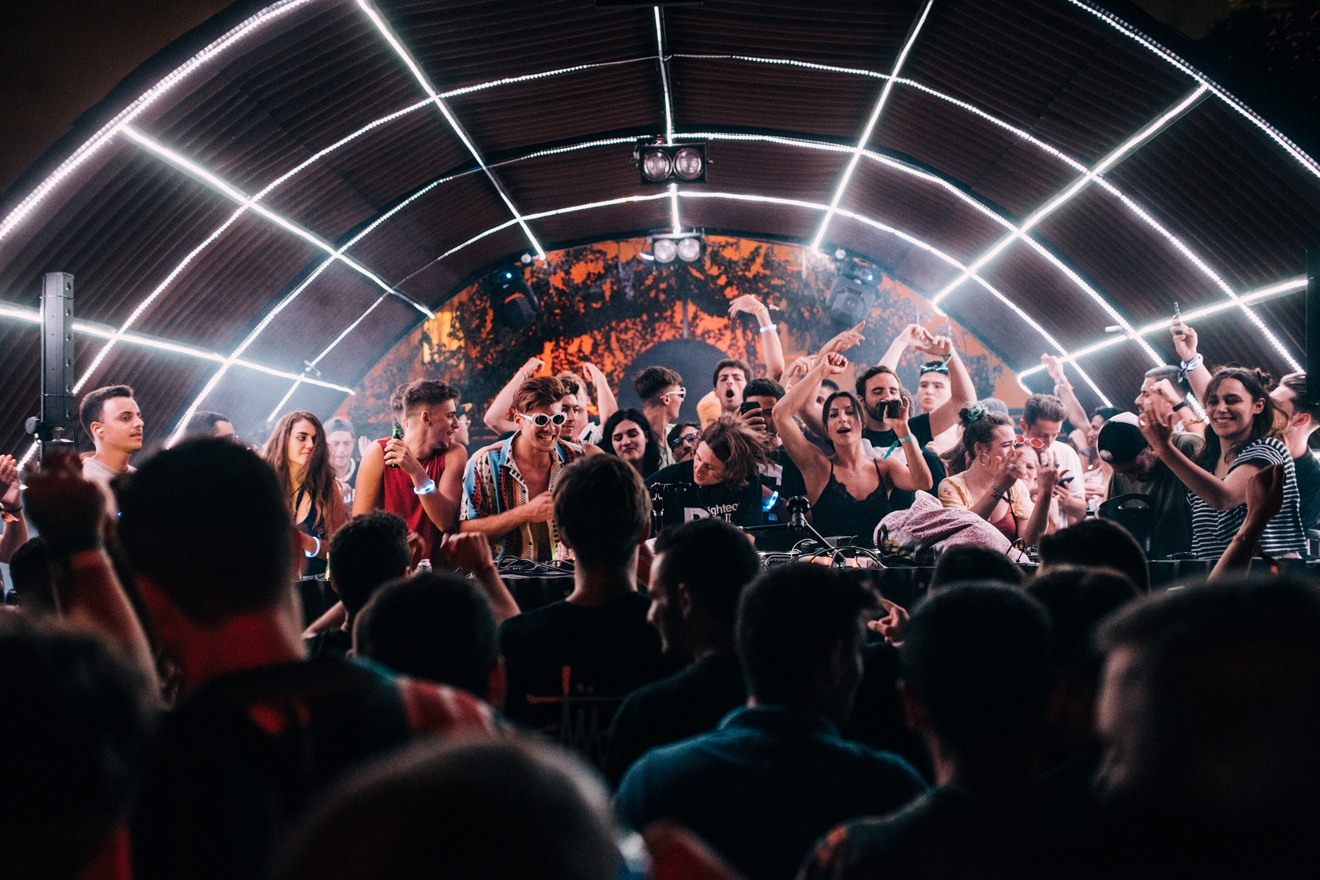 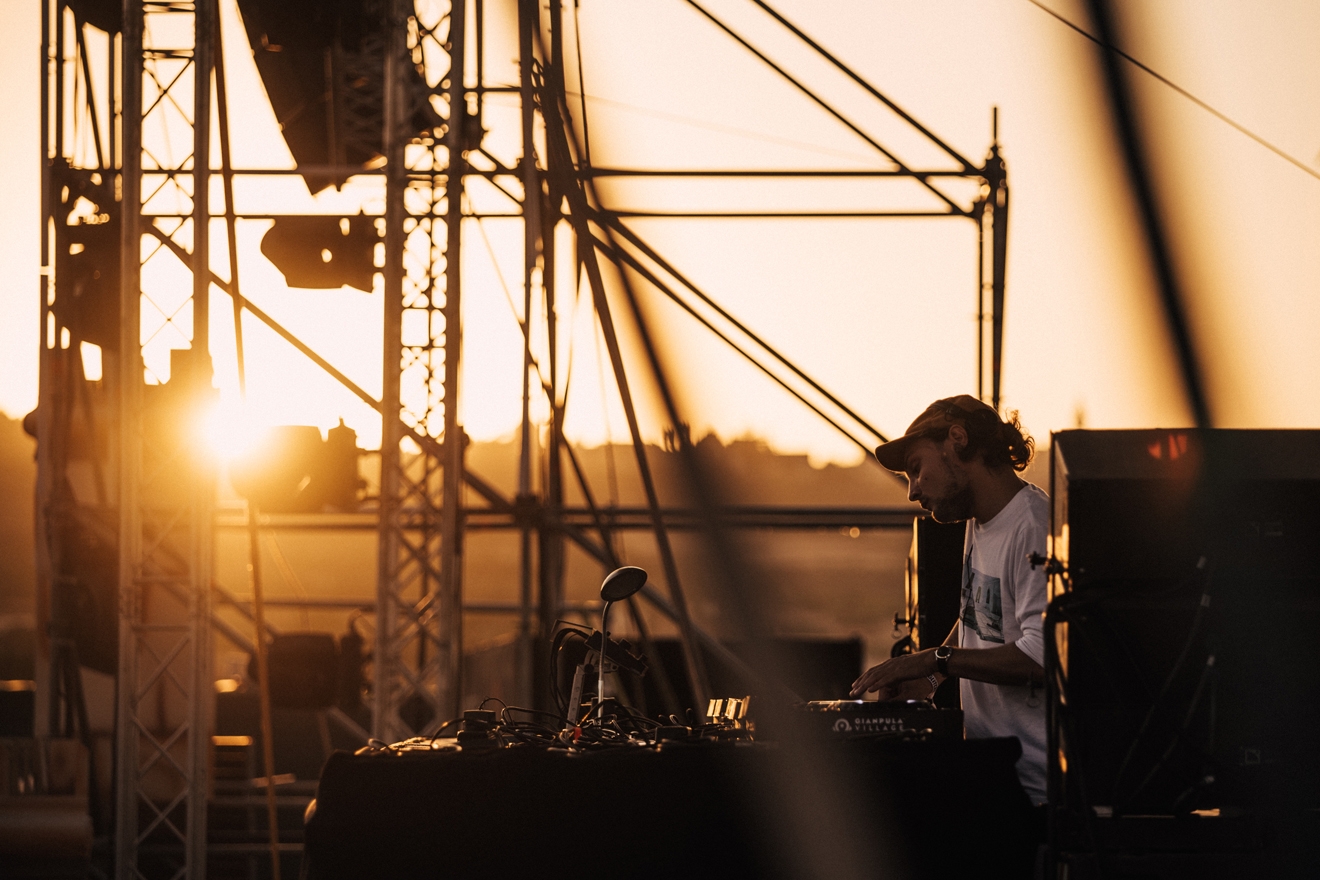 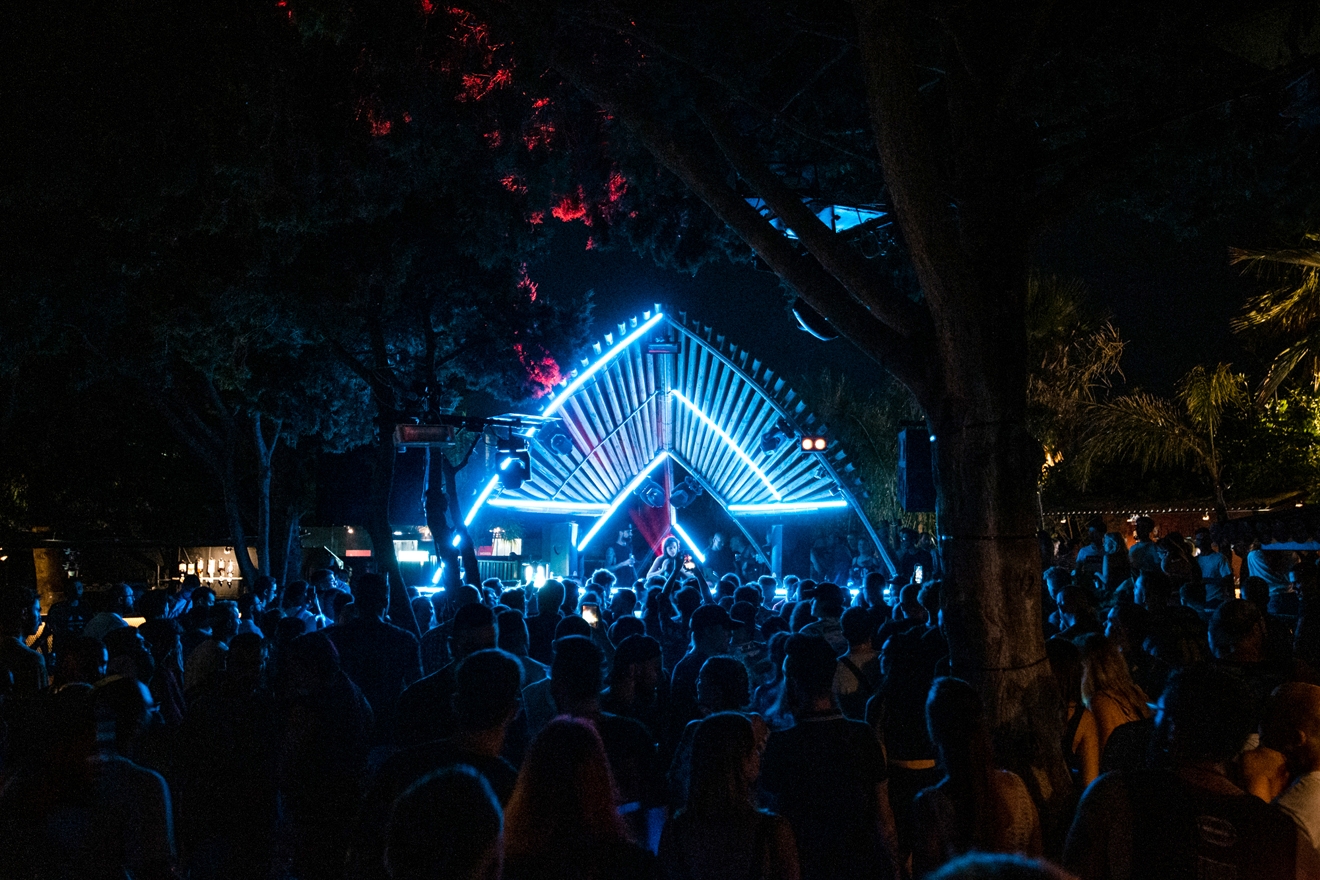 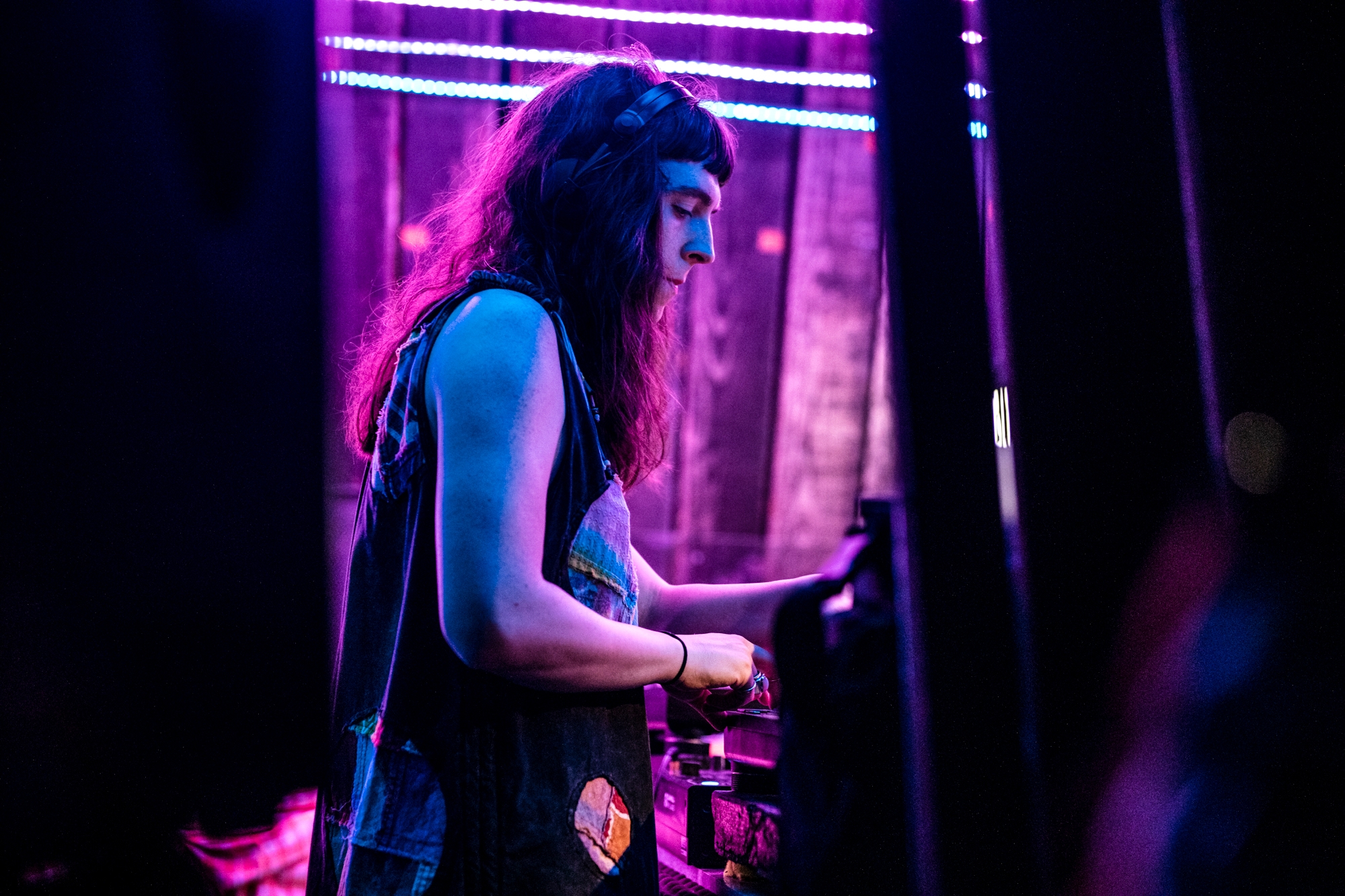 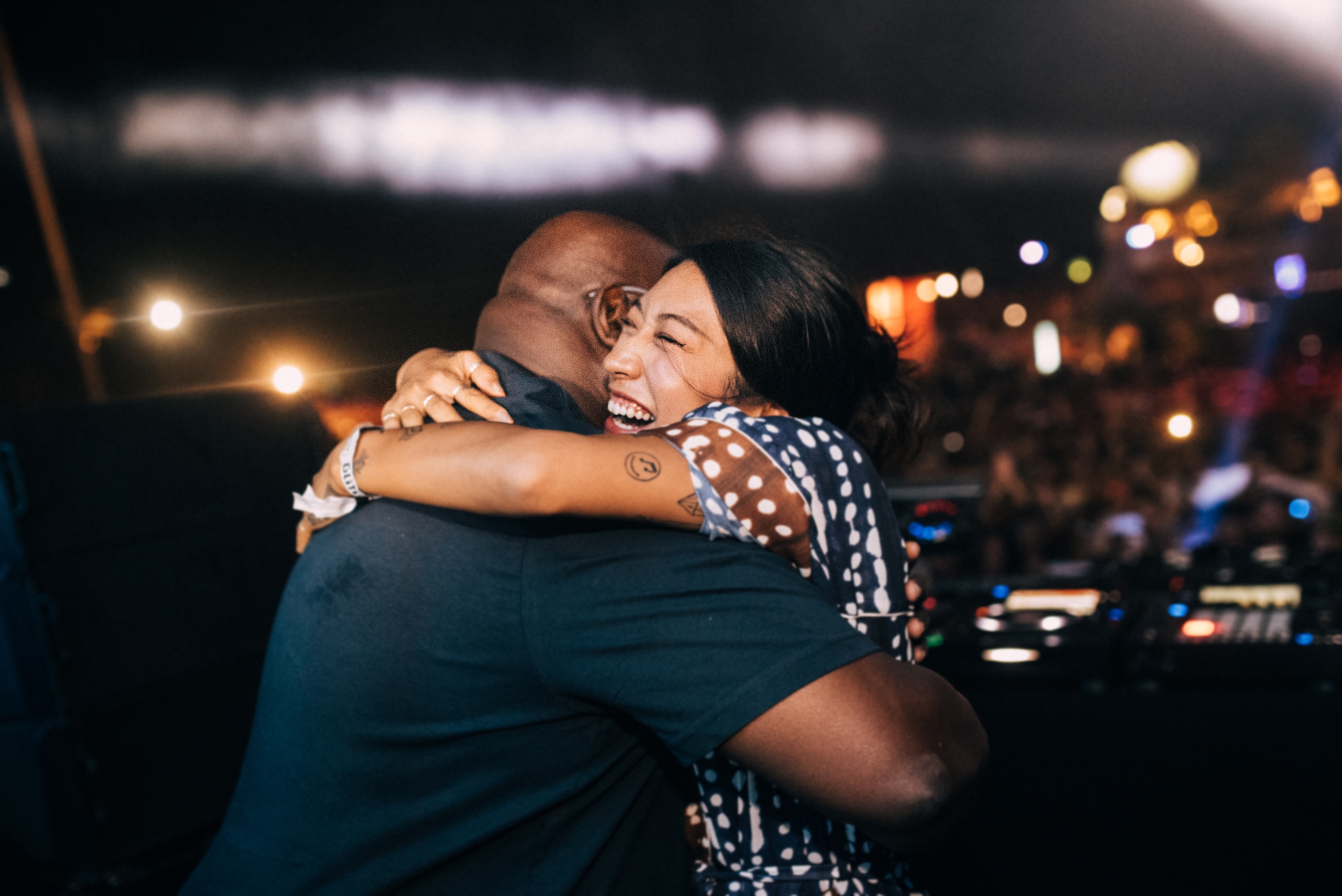 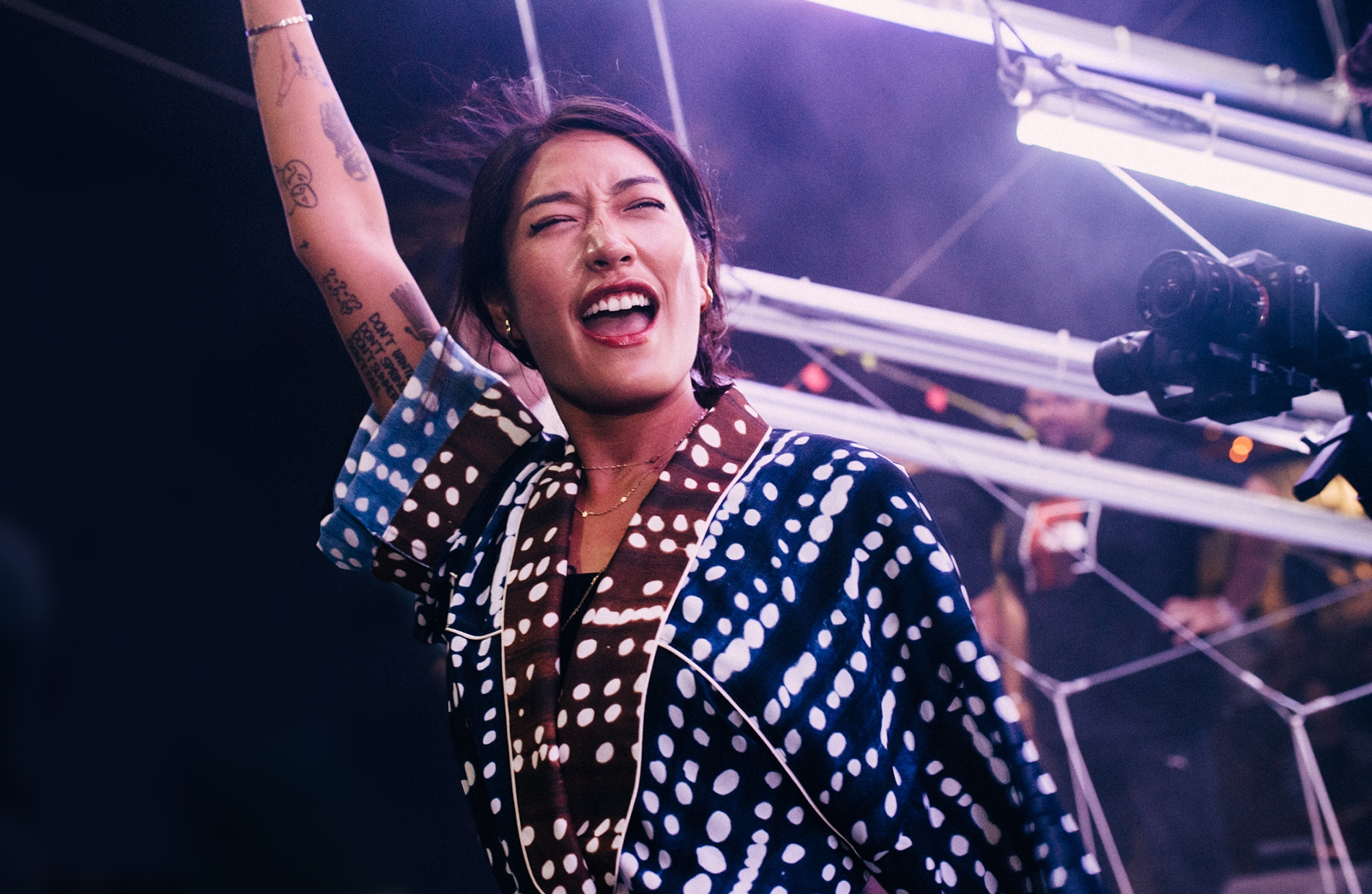 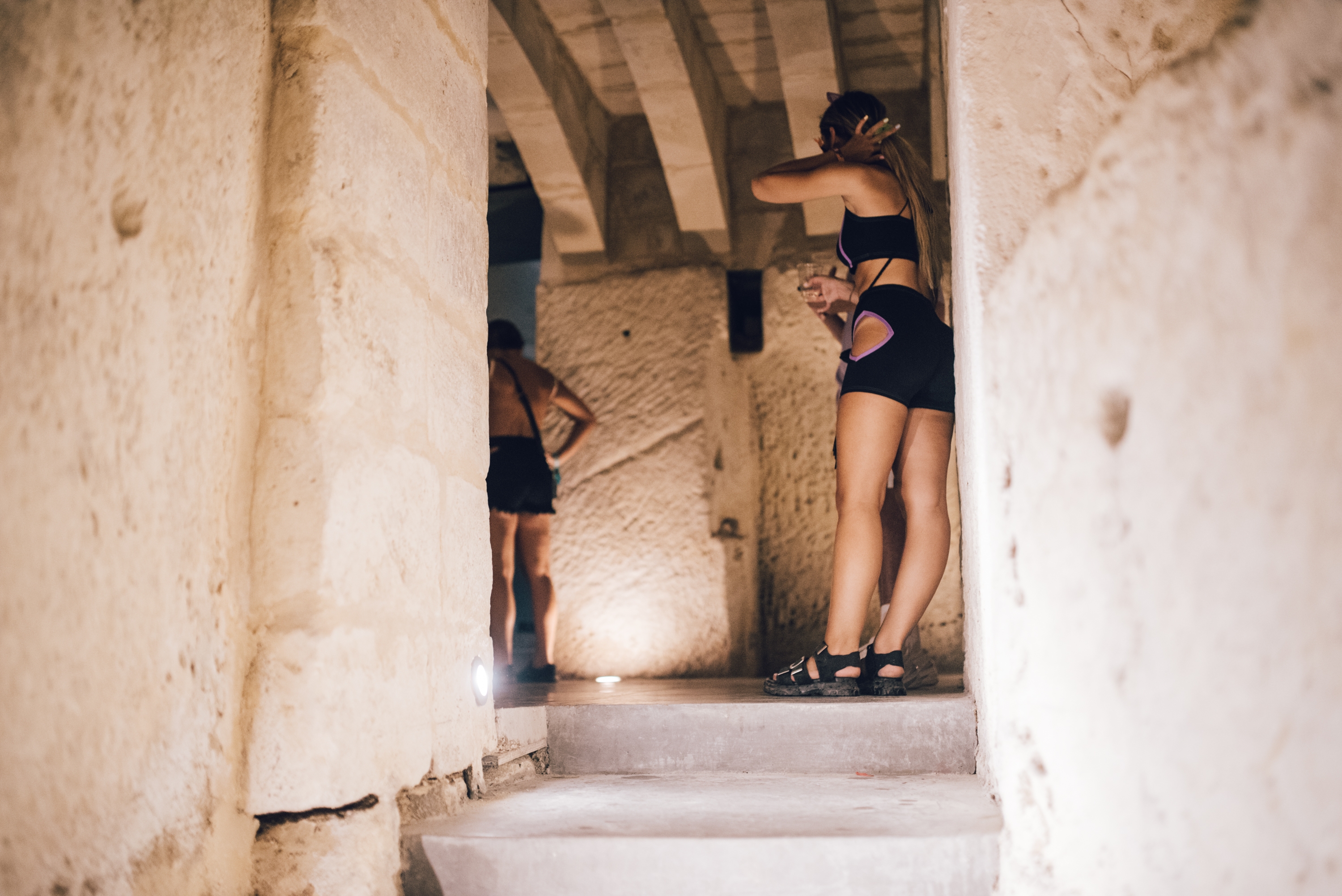 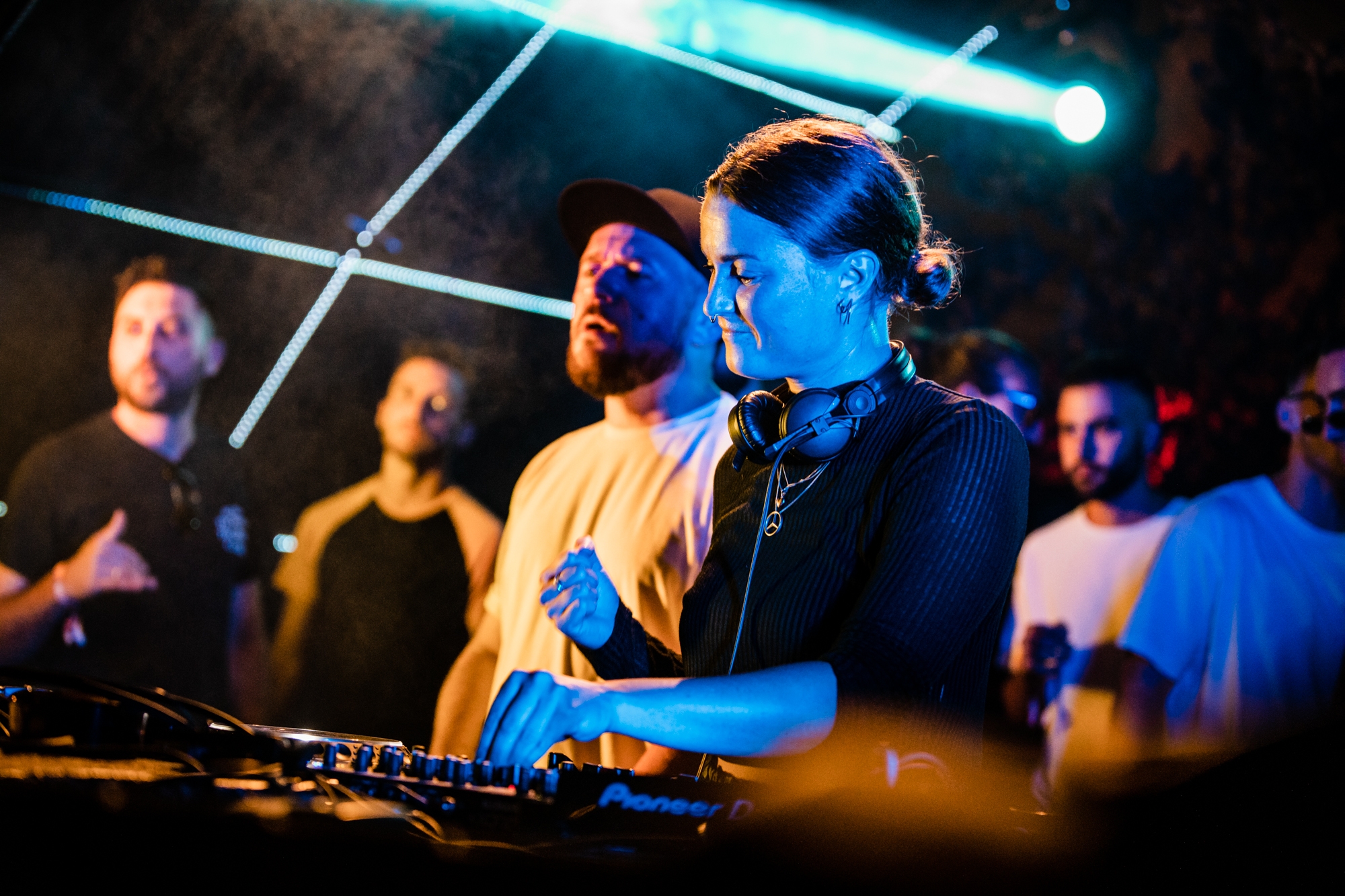 
Glitch is Malta's flagship underground festival
A guide to a new dance music destination: Malta
Helena Hauff is everything thrilling about dance music right now
Get the best of Mixmag direct to your Facebook DMs