On its 20th year, EXIT Festival pushed boundaries and made history with a very special edition. Marking the first major festival to go ahead in Europe in almost two years, doubling up on its milestone 20th anniversary, EXIT Festival 2021 was unlike any other.

The landmark event opened its doors on July 8, welcoming 180,000 people across the four day weekend. Set in the idyllic landscape of Novi Sad, just down the road from the Serbian capital Belgrade, EXIT Festival takes up space in a 300-year-old fortress atop the Danube river surrounded by rolling hills and crystal waters.

Read this next: 180,000 people attended EXIT Festival in Serbia this weekend

Behind the walls of the Petrovaradin Fortress, thousands rejoiced and danced after a long hiatus - quickly remembering how it feels to be back on the dancefloor. 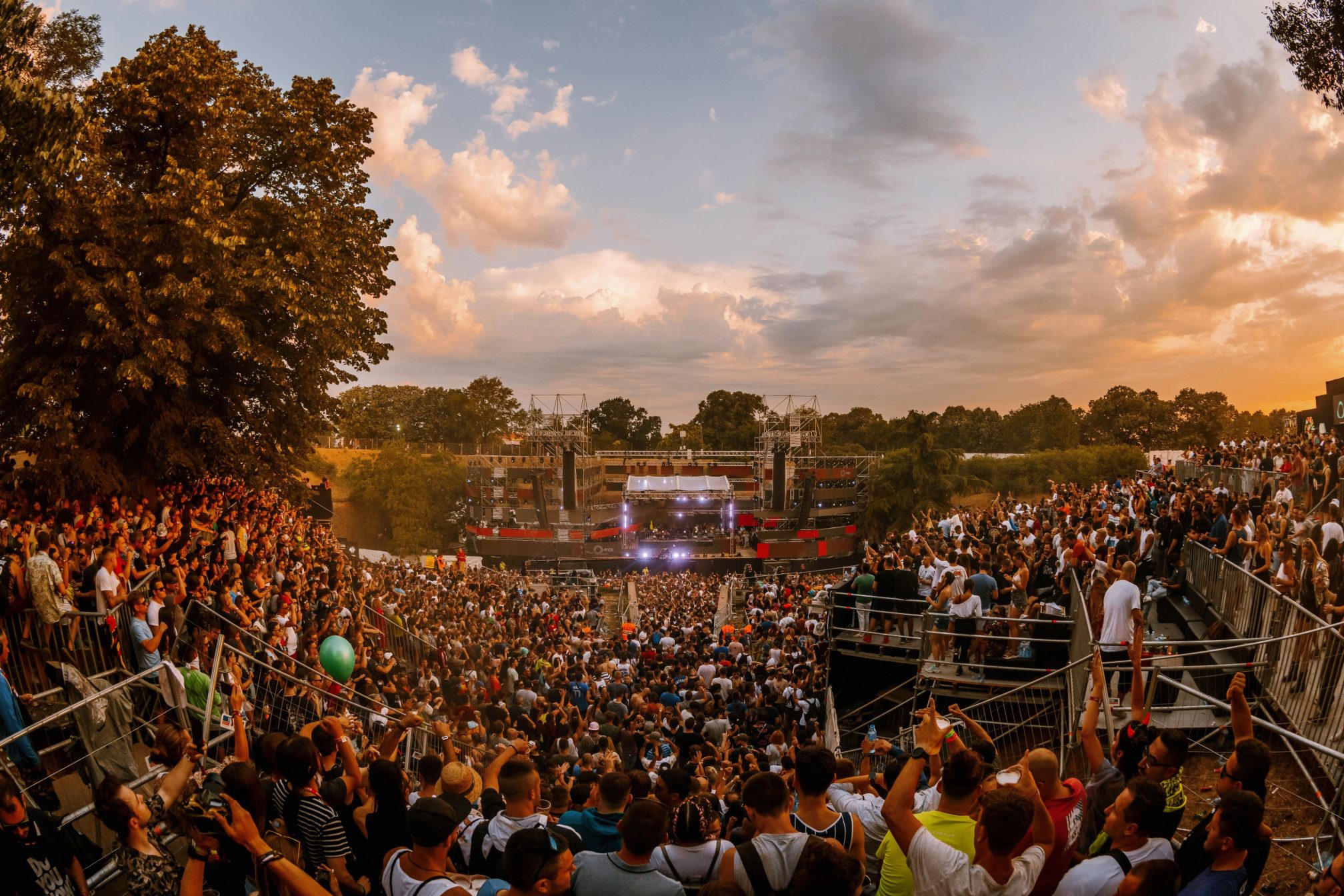 “The magic that happened in the last for days in the fortress was out of this world. This year’s event was more than just a festival, it was a movement of people, ready to do whatever it takes to keep human connections at the forefront of our existence,” says EXIT founder and CEO, Dusan Kovacevic.

Half of this year’s visitors joined the festival from abroad overcoming travel obstacles to join the magic at EXIT 2021. 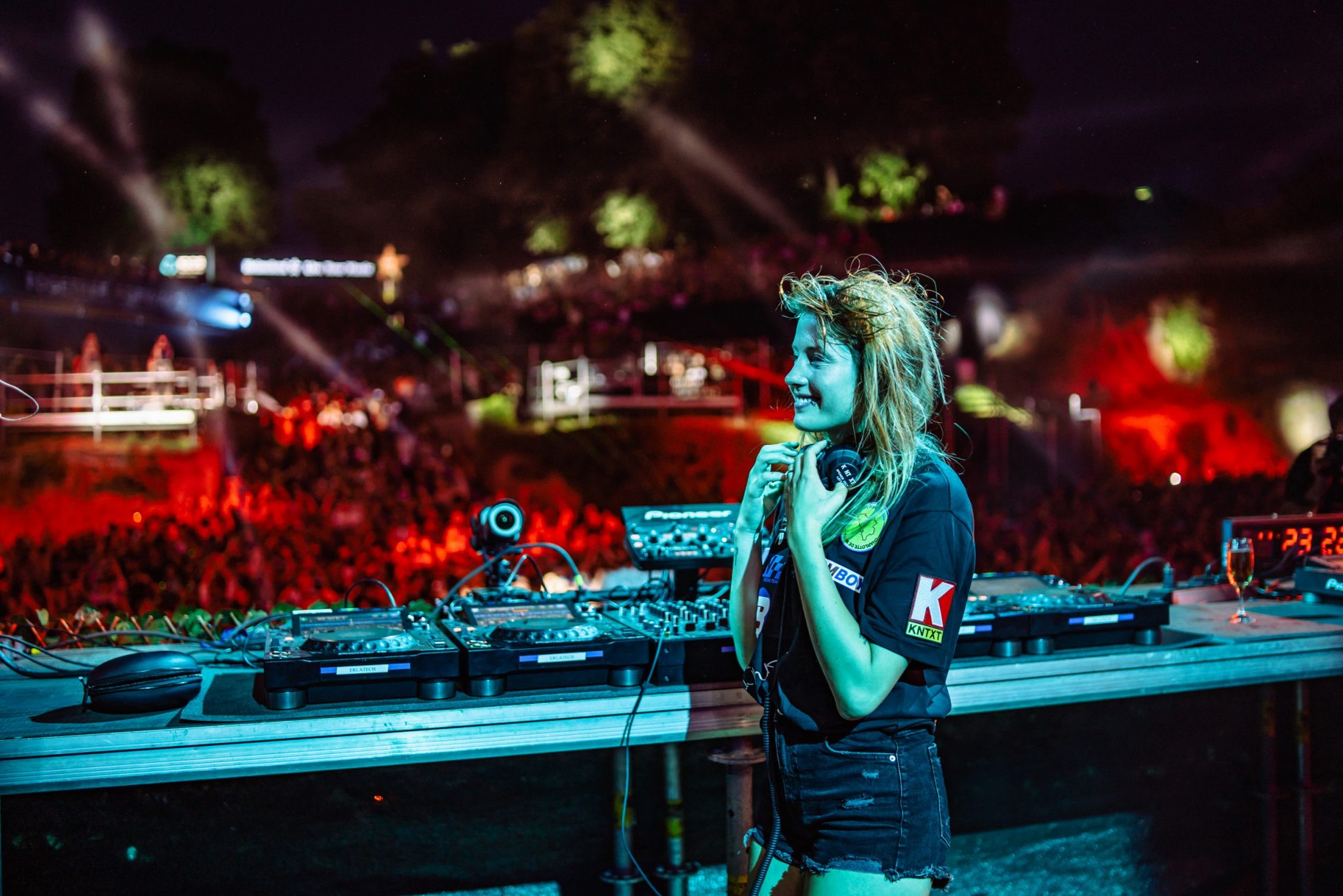 To enter the event, attendees had to produce proof of a negative test, vaccination status, or proof of recent infection from COVID-19.

“We made a union of Serbian festivals and we presented a safety protocol to the Serbian government, the national health committee. Based on that, entry to the festival was limited to people who are vaccinated, people who have had and gotten over COVID, and those who took a negative test,” EXIT’s director of PR, Sanjin Đukić, told us. Only 12 people (0.007%) in Novi Sad were known to have contracted the virus in the week following the festival. 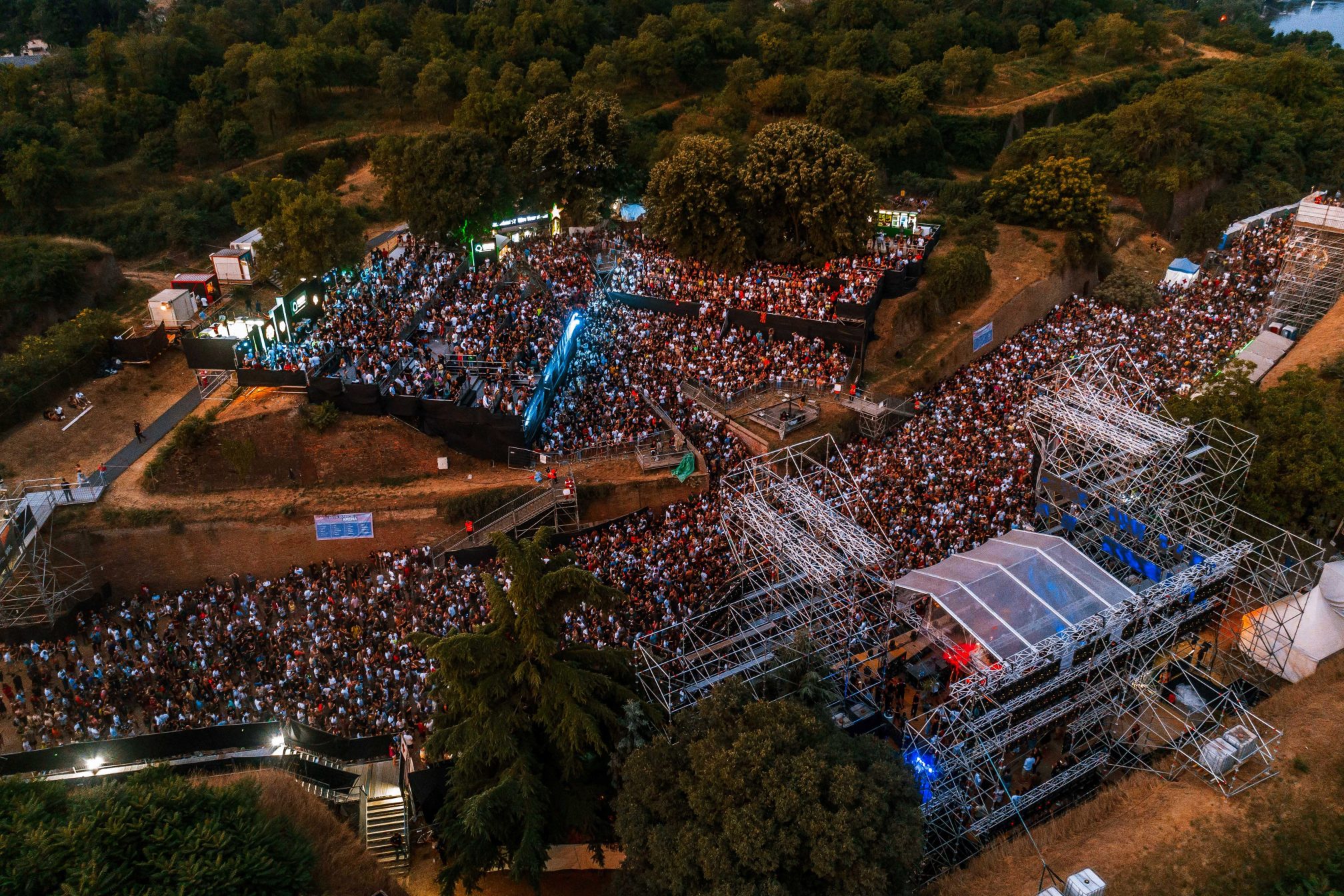 Offering an eclectic range of DJs, producers, and local talent, EXIT Festival had an endless supply of audacious sets across the weekend from the likes of DJ Snake, who cheered, “we are back!” during his main stage set to an ecstatic crowd. Solomon closed the beloved Dance Arena on the final night, luring the crowd in for a five-hour non-stop set where punters partied until 10 in the morning. 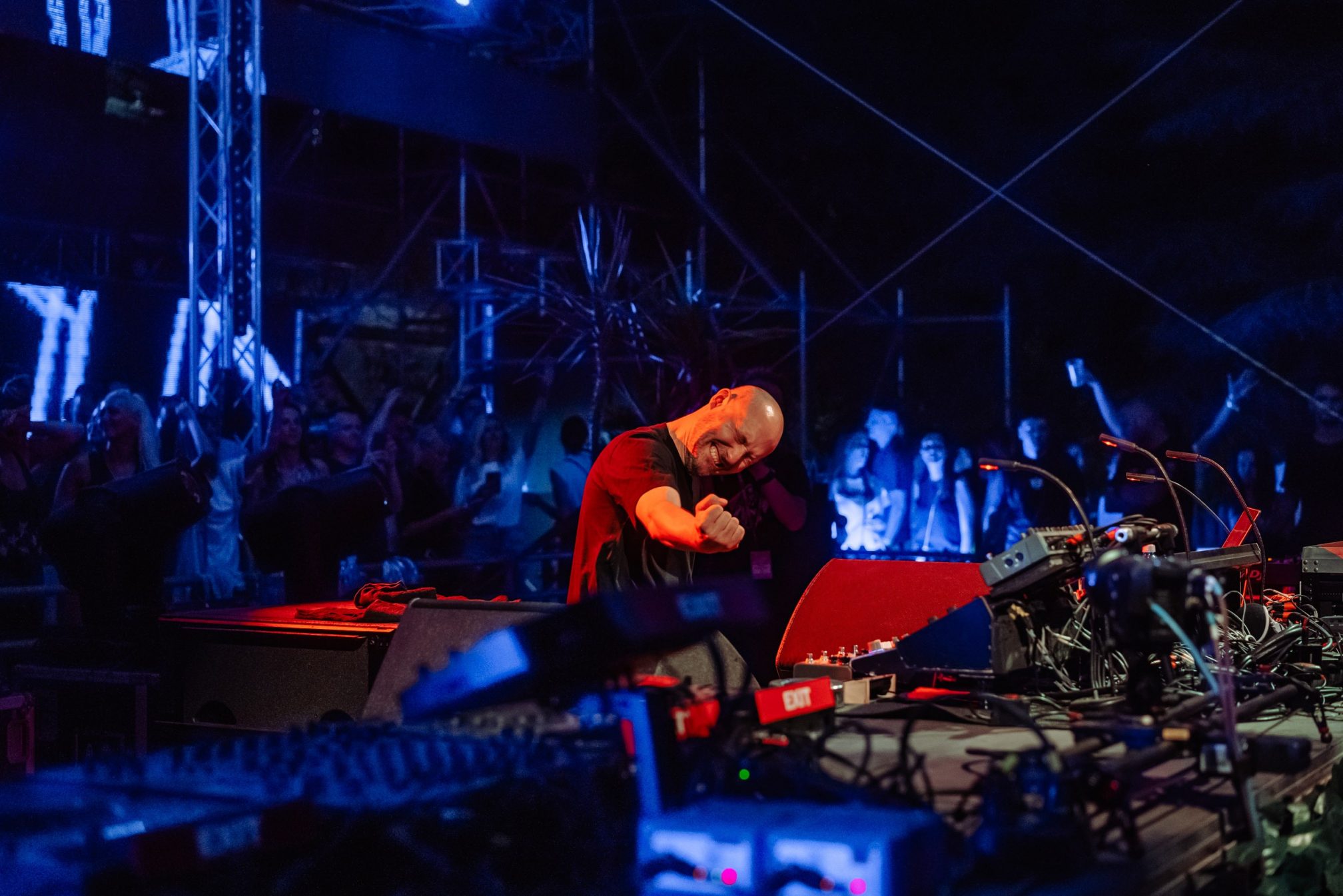 Headliner David Guetta gave high praise to the milestone event, assuring the crowds, “this is the best place to be on the planet right now”. Topping the bill on Sunday, the French producer played alongside Charlotte De Witte, Nina Kraviz, Amelie Lens and hundreds more.

Check out our favourite pictures from EXIT Festival’s 20th-anniversary event.

Want to join the party in 2022? Register here for tickets to next year’s event, which will go ahead from July 7 - 10. 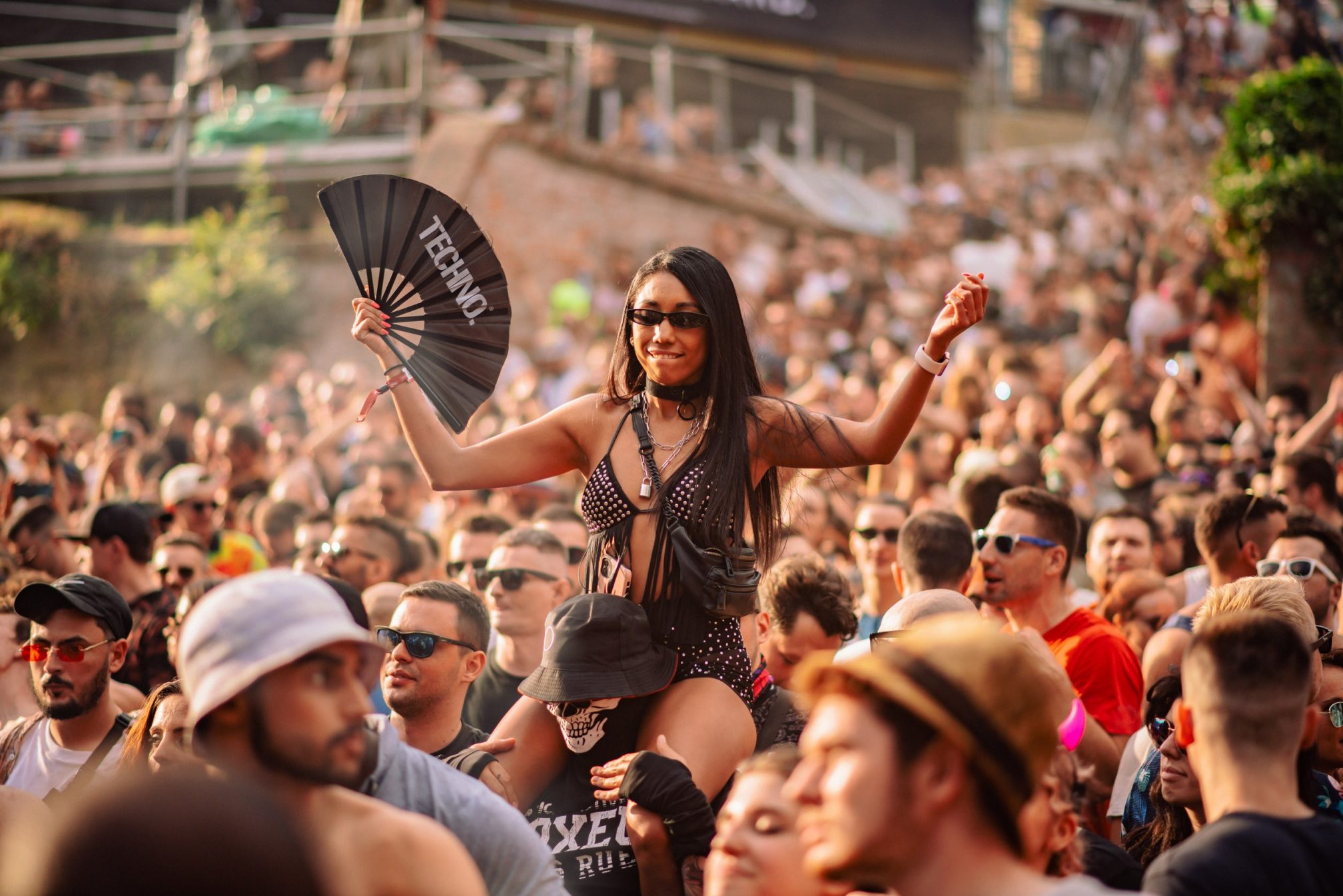 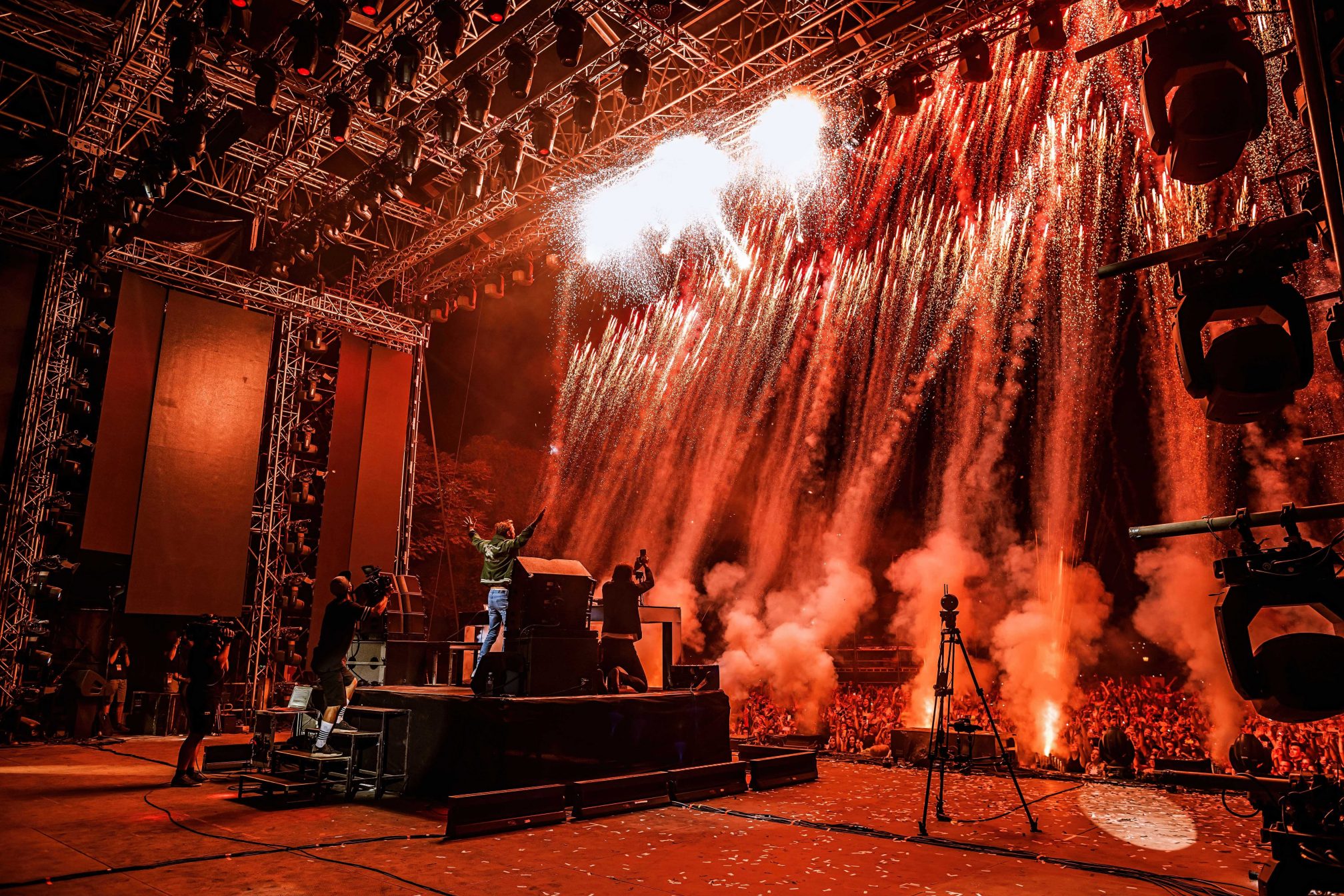 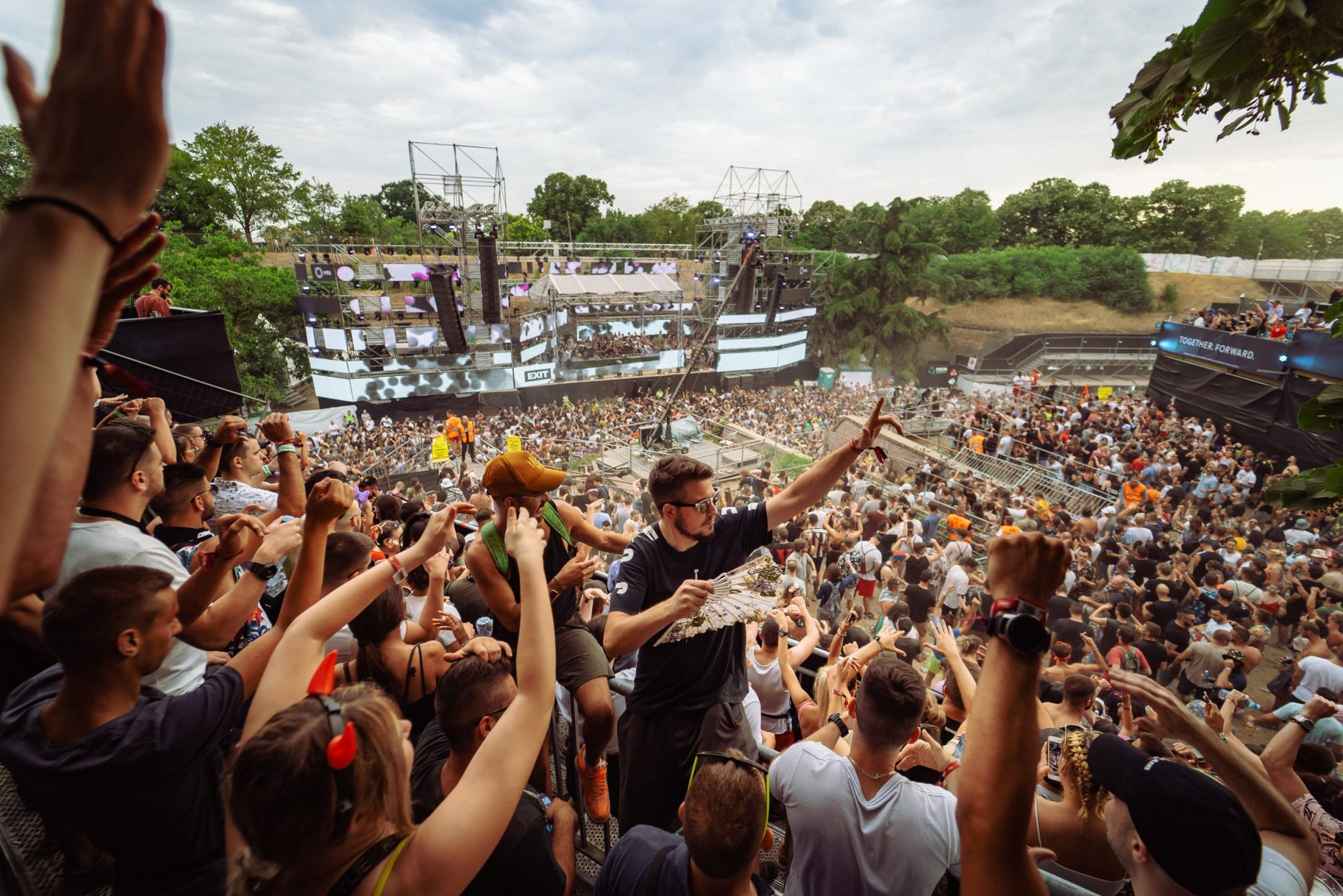 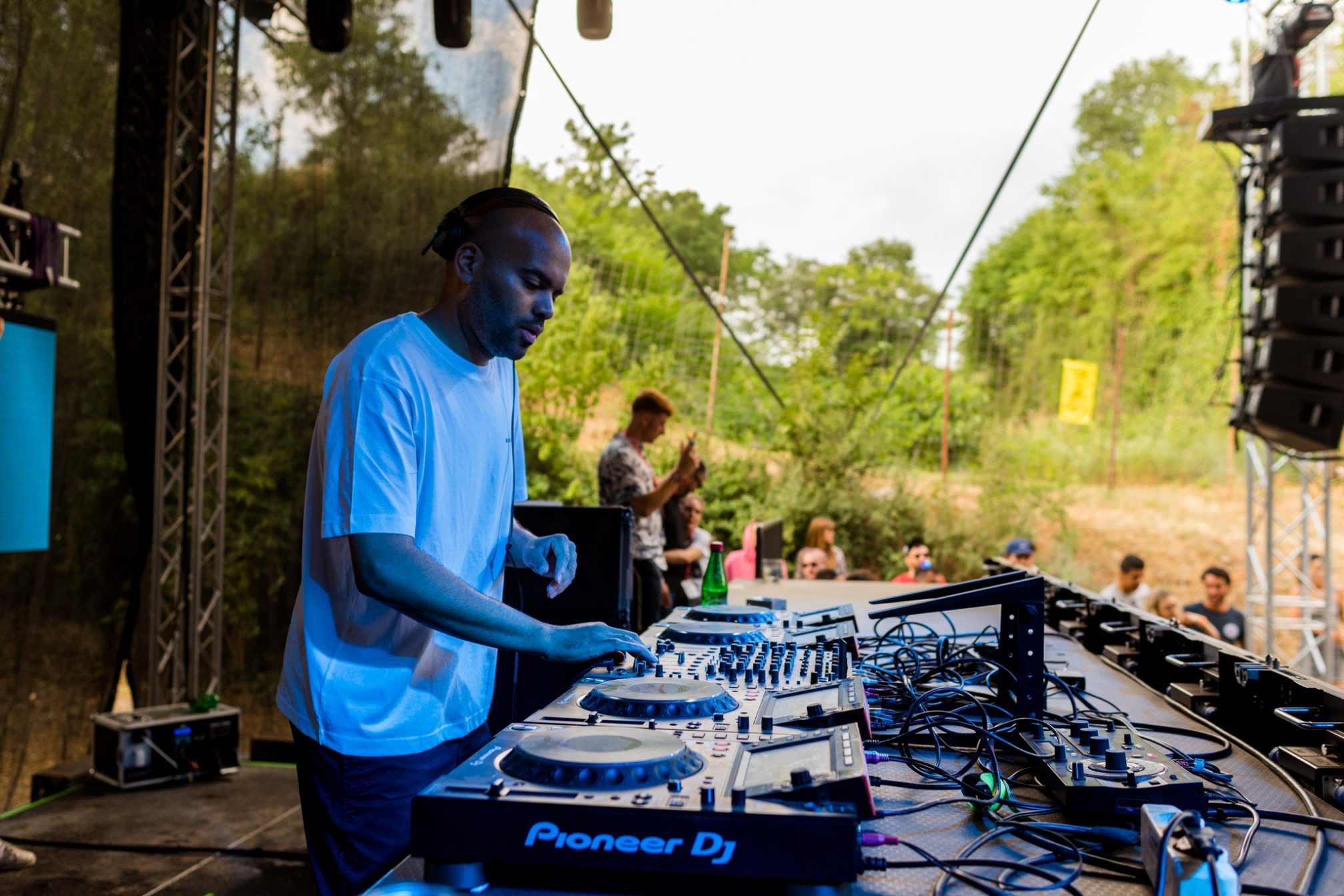 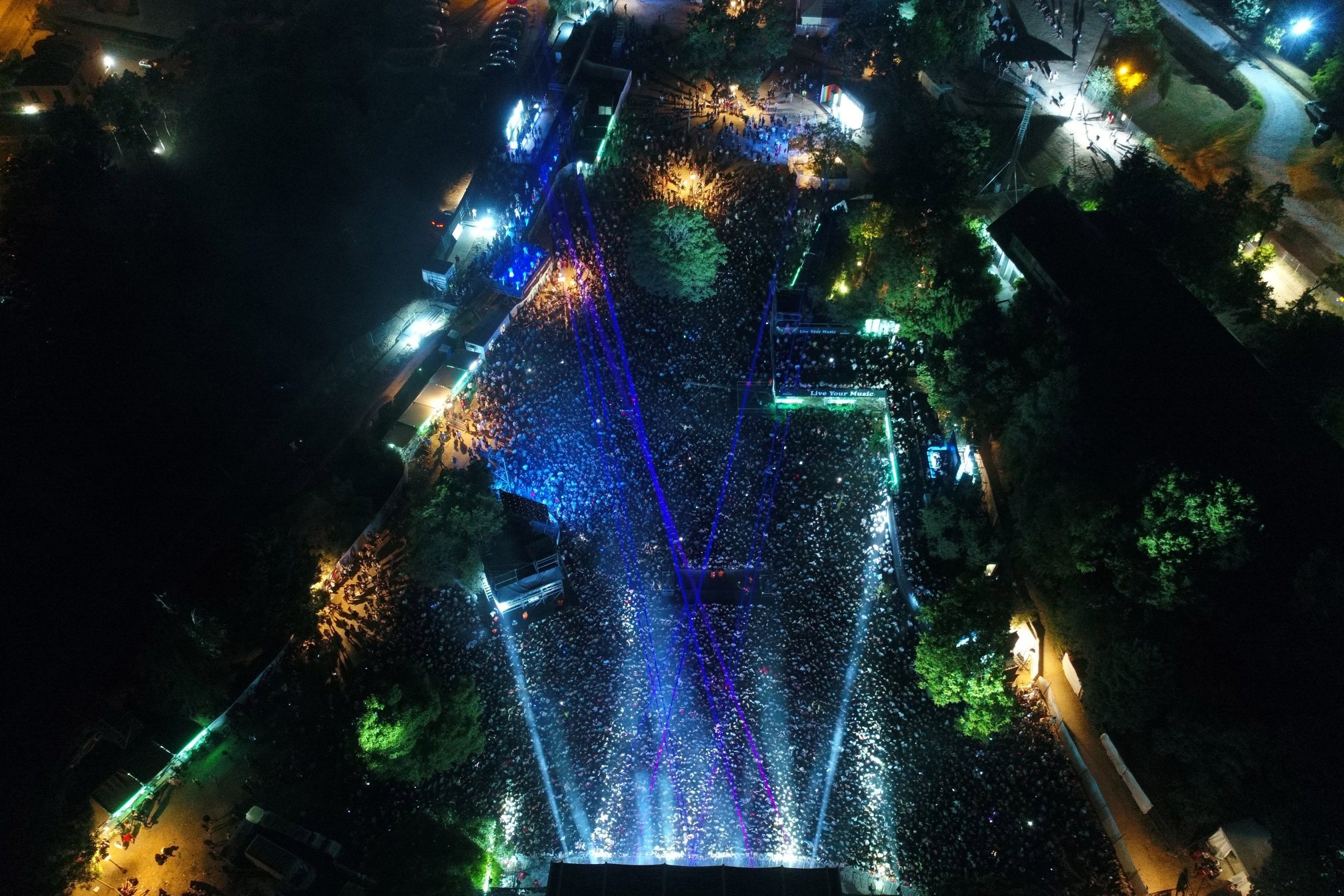 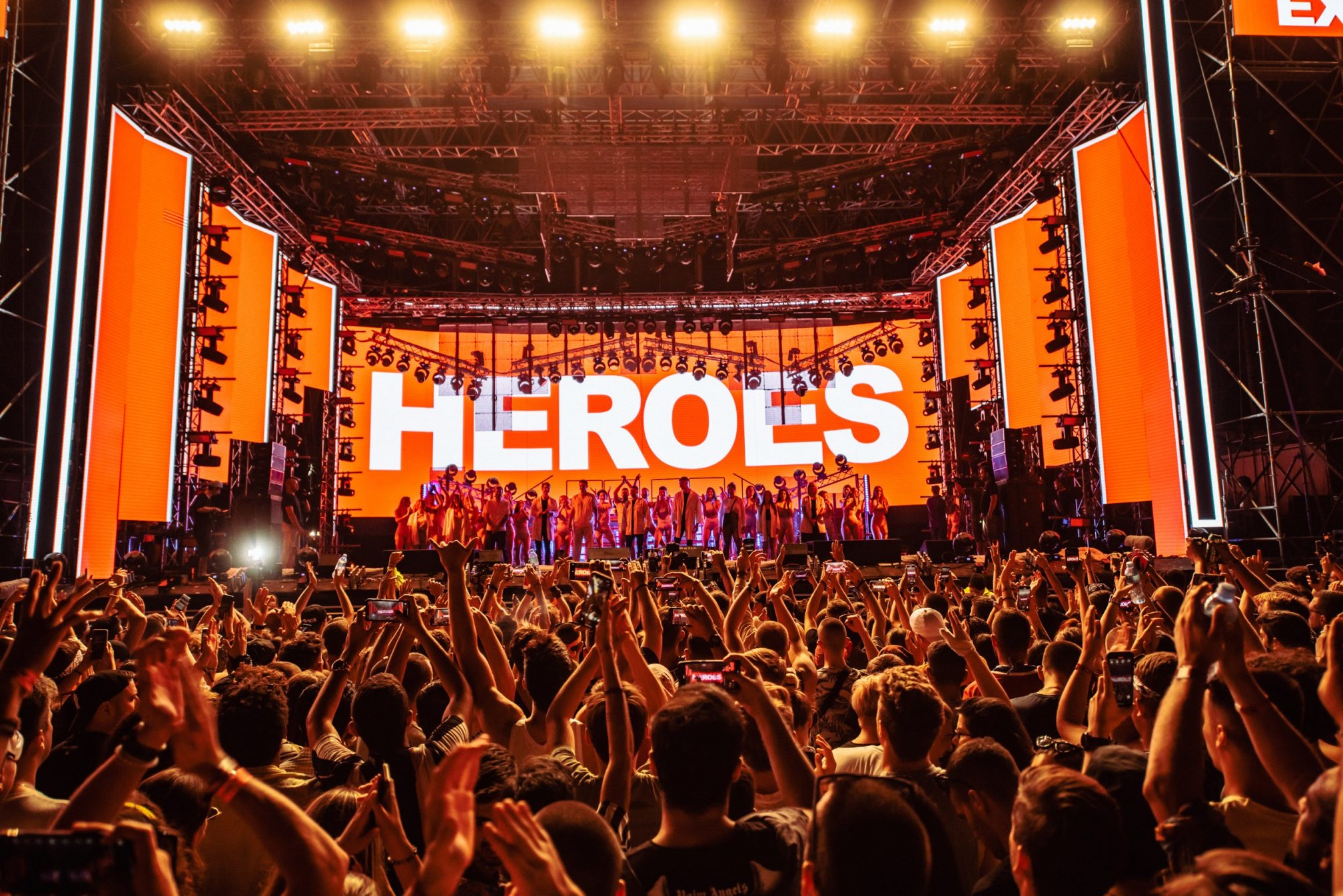 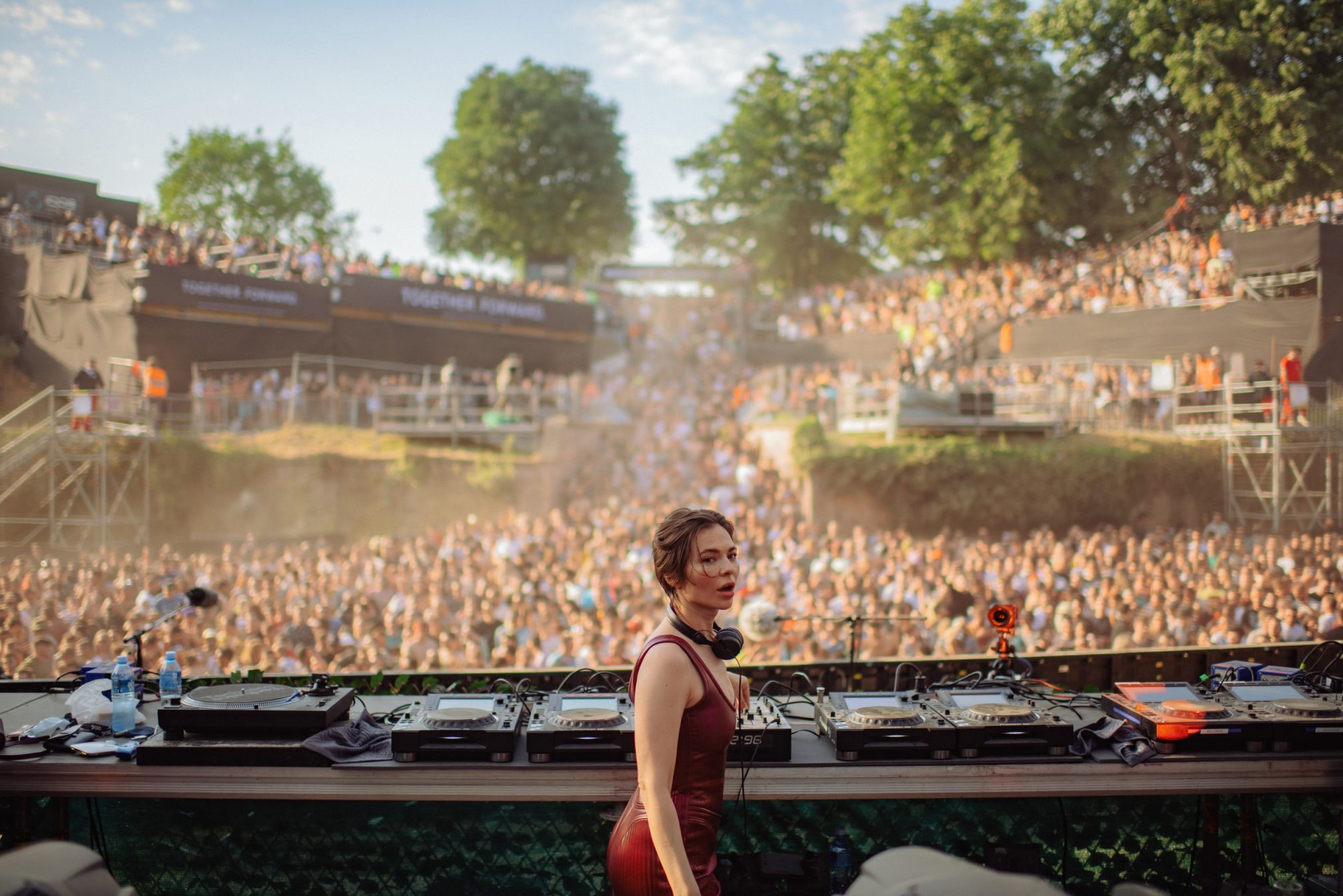 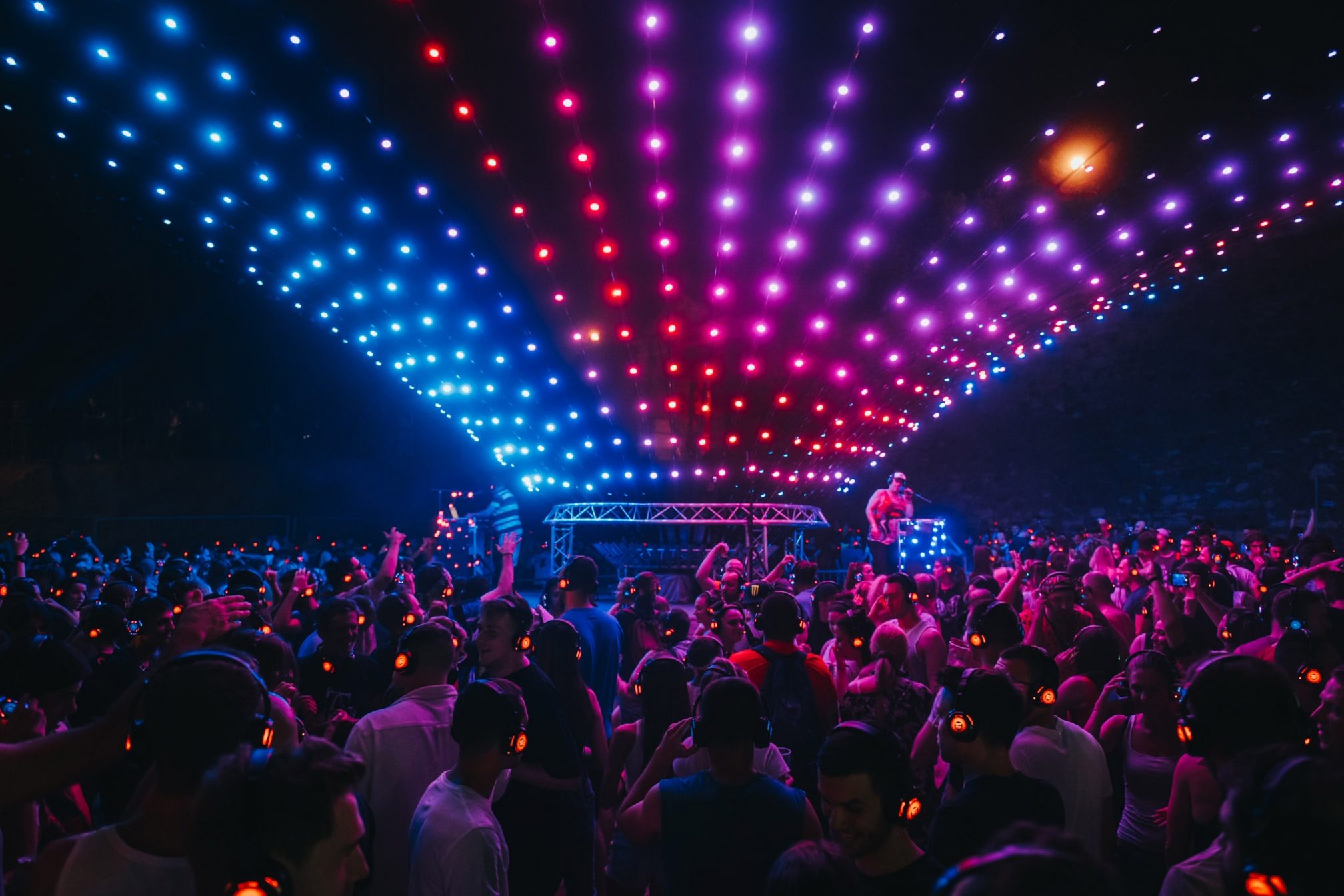 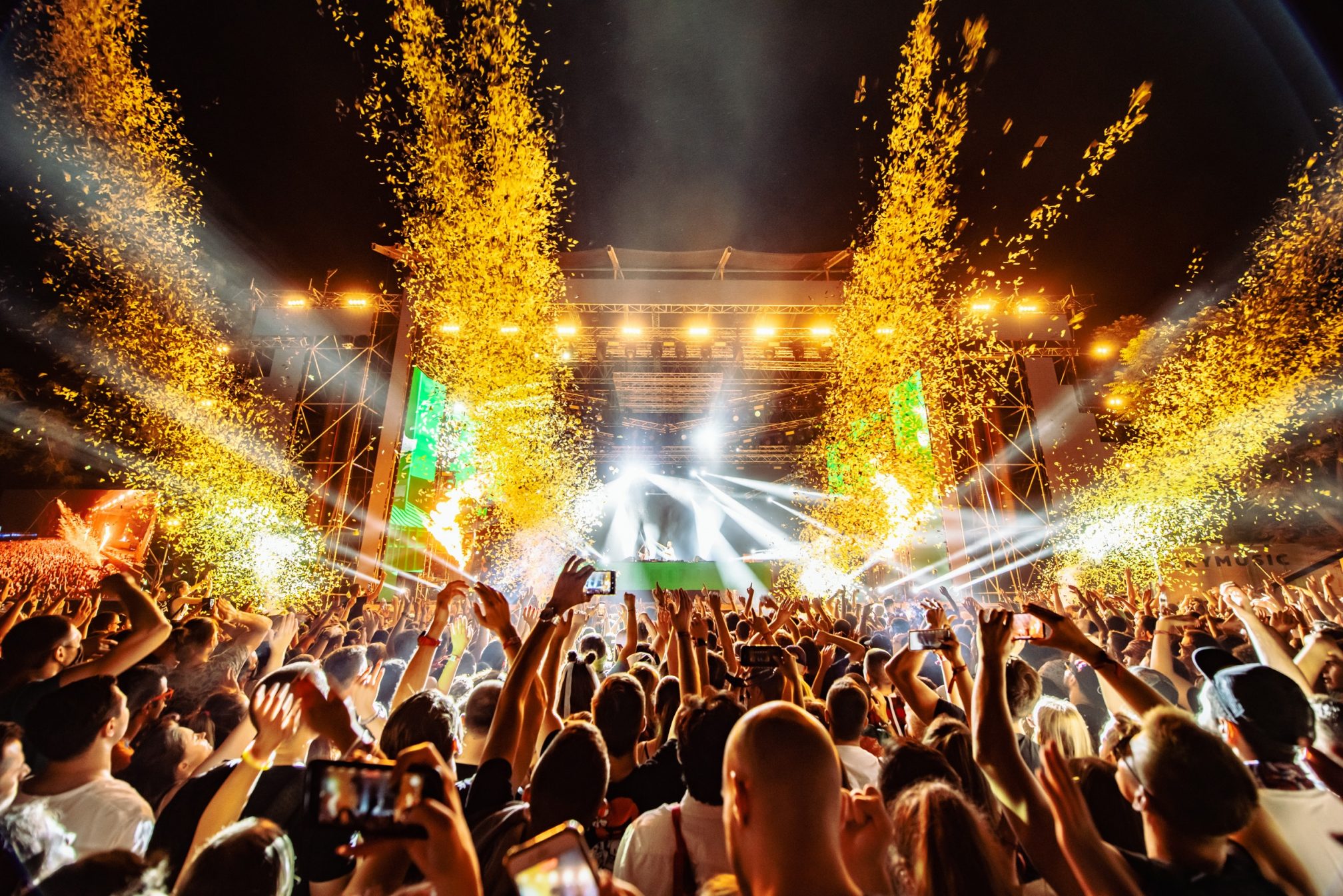 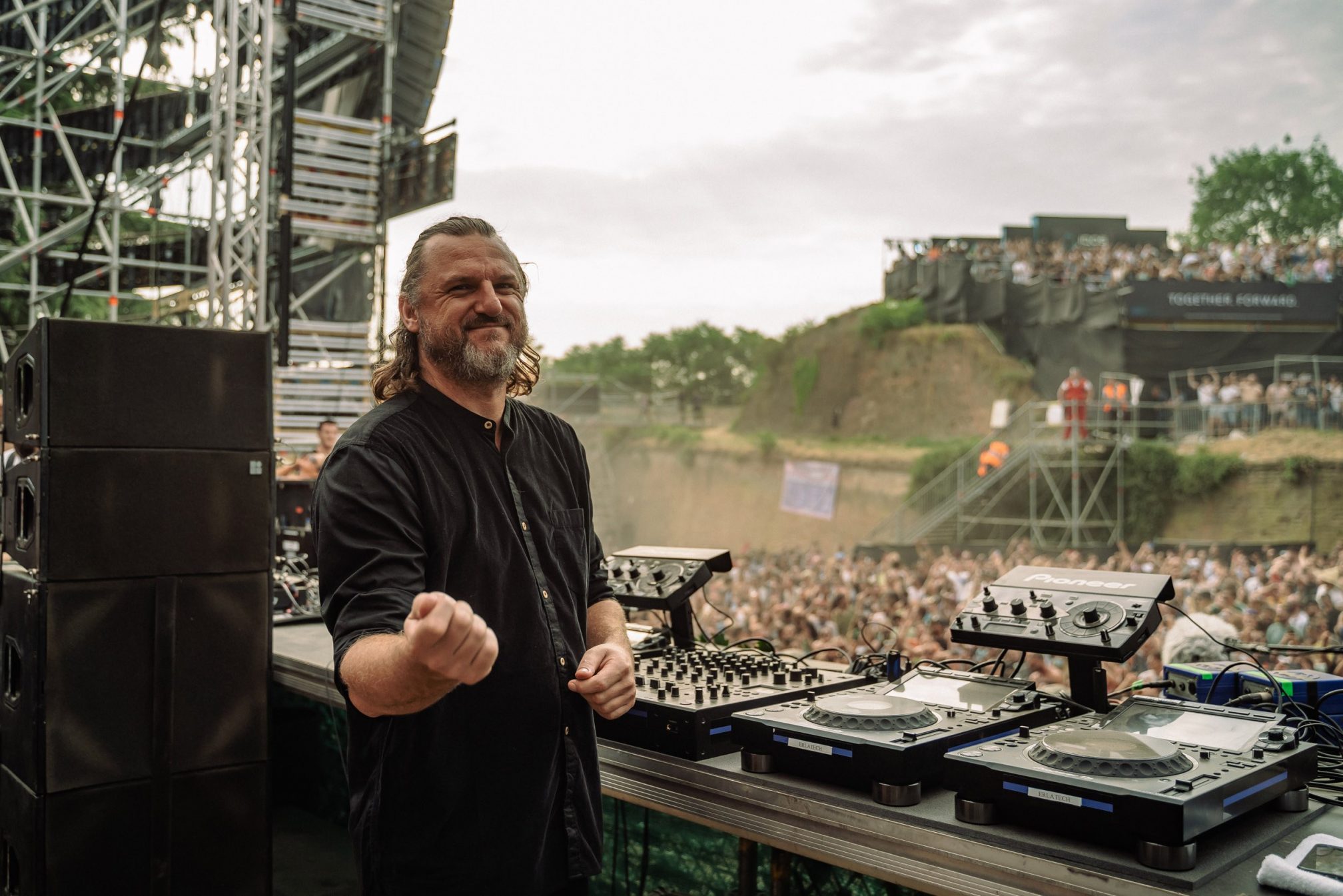 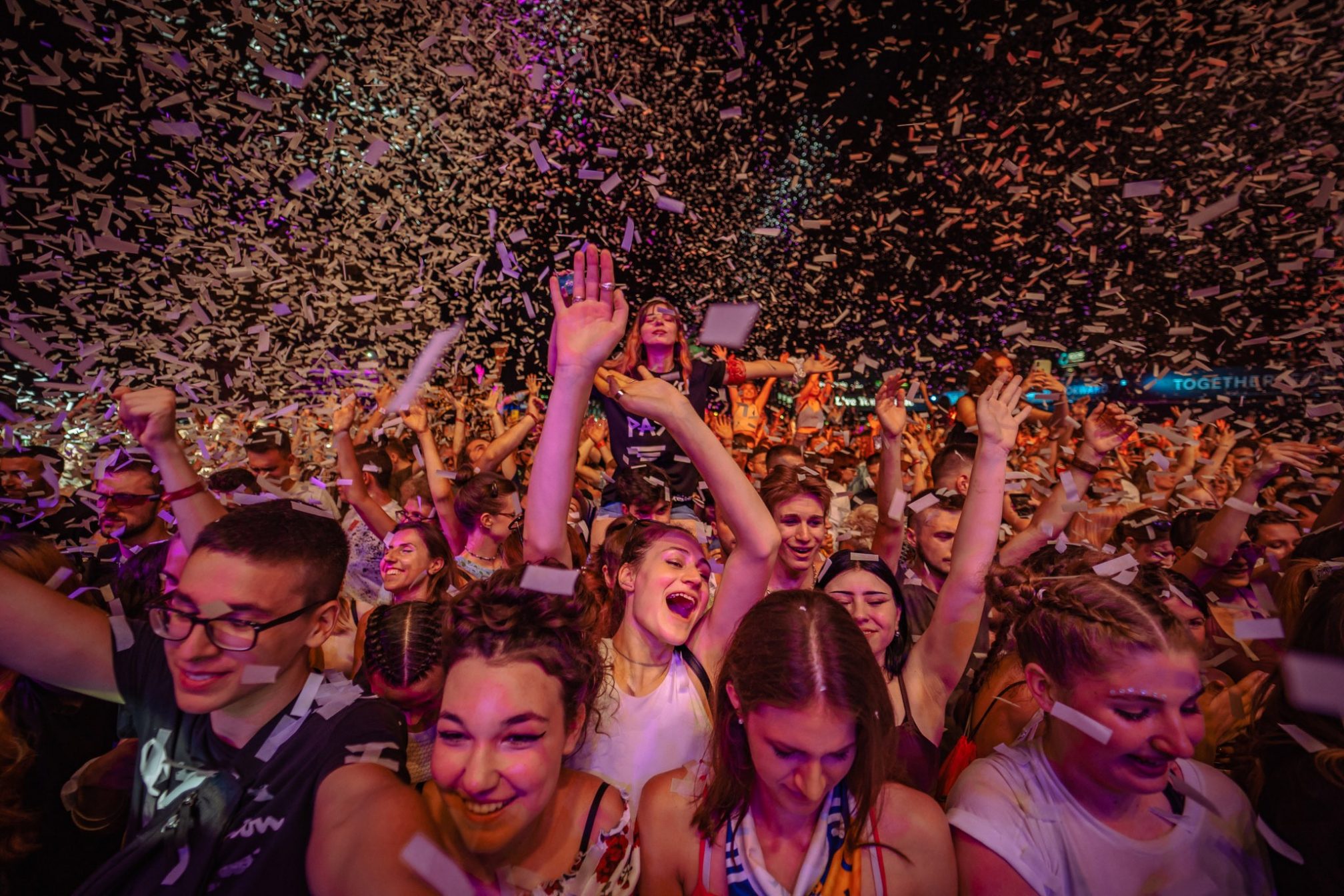