What do you do once you’ve produced one of the biggest dance tracks of the past five years, been nominated for a Grammy, and bagged a weekly residency at one of Ibiza’s best clubs? You hire a great big Ibiza villa up in the hills, with some of the most breathtaking views on the island, and throw a party of course!

CamelPhat took time out from their busy touring schedule last week to play an exclusive villa party hosted by Beats By Dr.Dre, DJing alongside Beats 1 main man Zane Lowe, before heading to Hï Ibiza for a back-to-back with Solardo. The set was recorded as part of Apple Music’s One Mix series and will be broadcast on Apple Music's Beats 1 Saturday August 31 at 6am, Monday September 2 at 2am and on-demand via apple.co/onemix.

Check out the image gallery from the party and listen to the CamelPhat Essential playlist on Apple Music below. 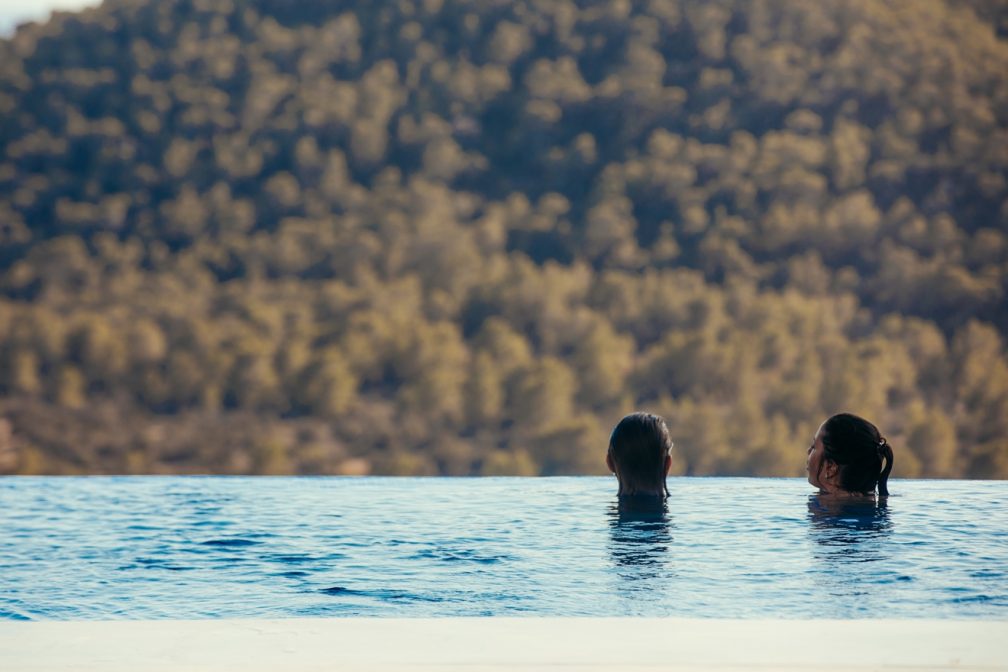 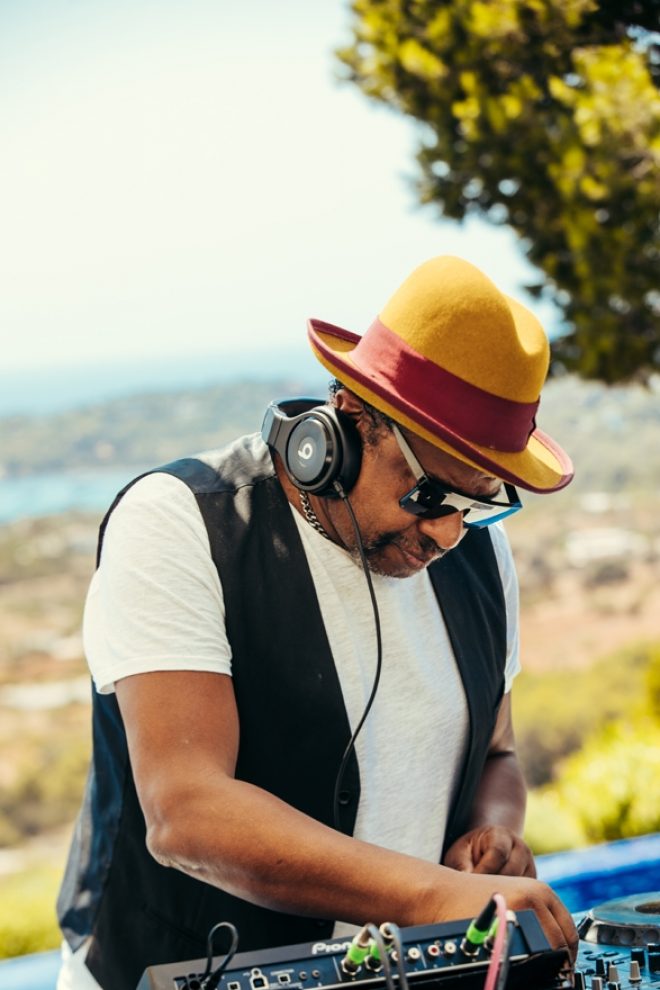 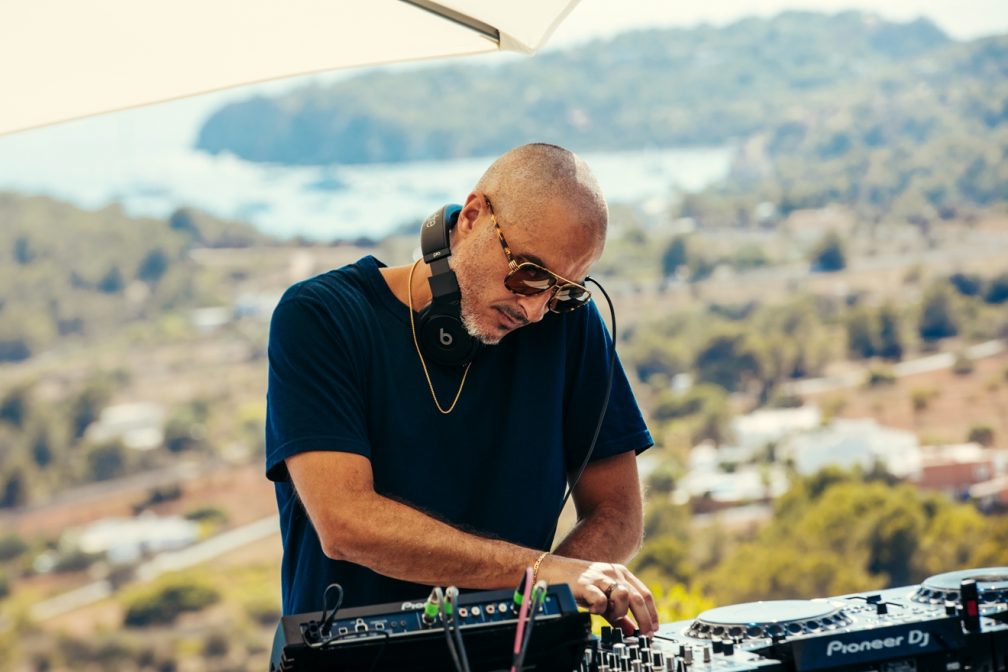 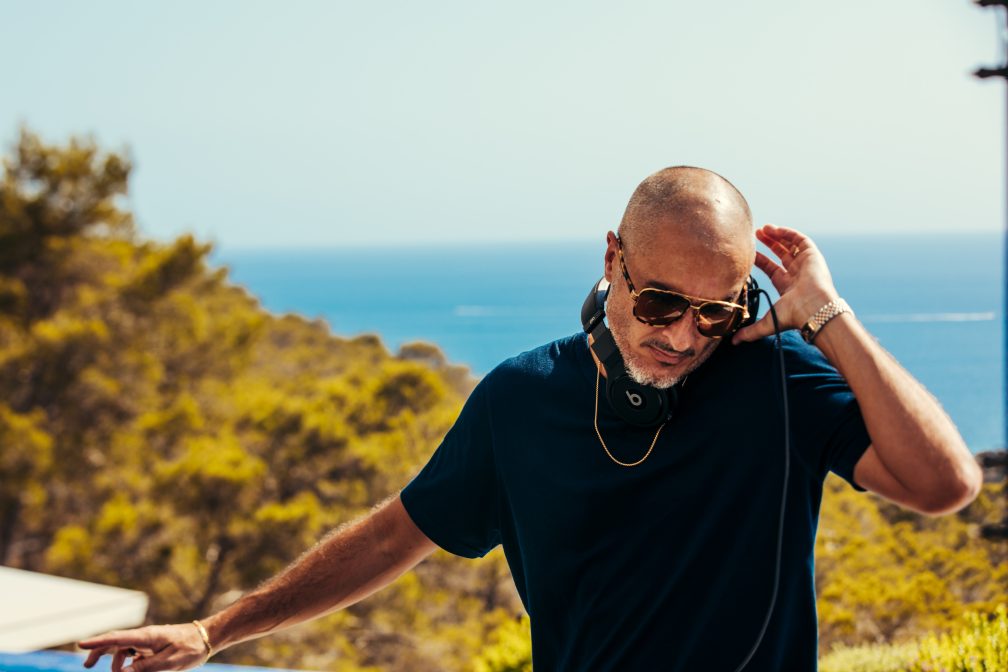 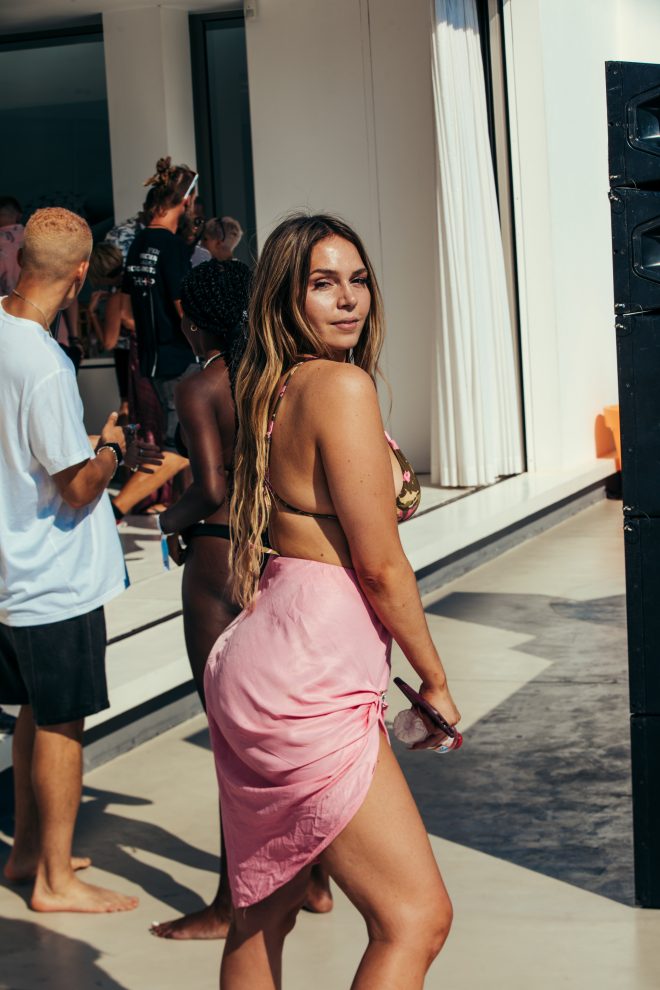 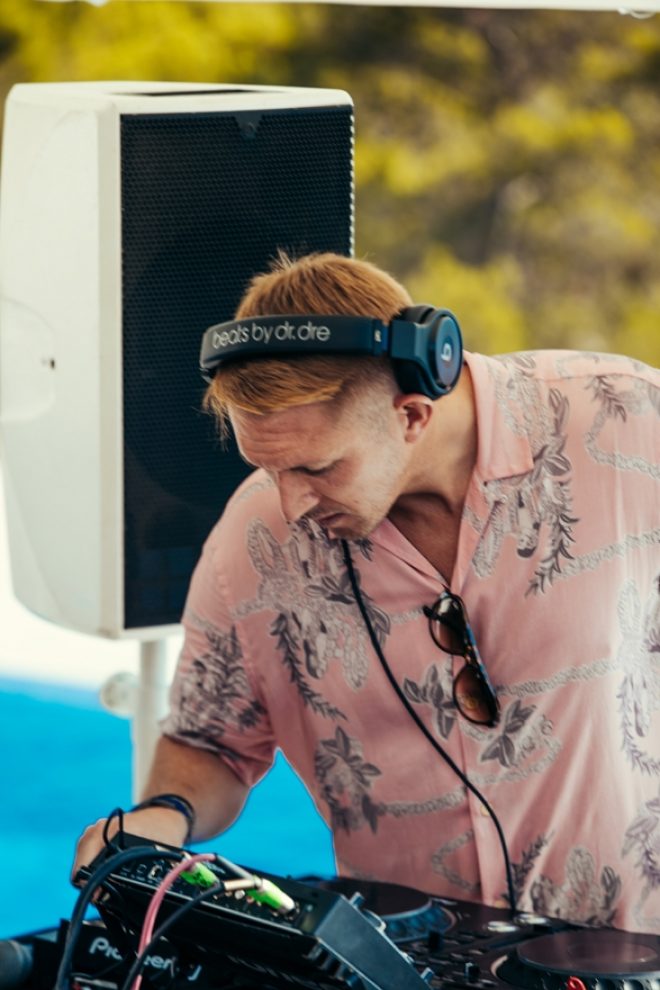 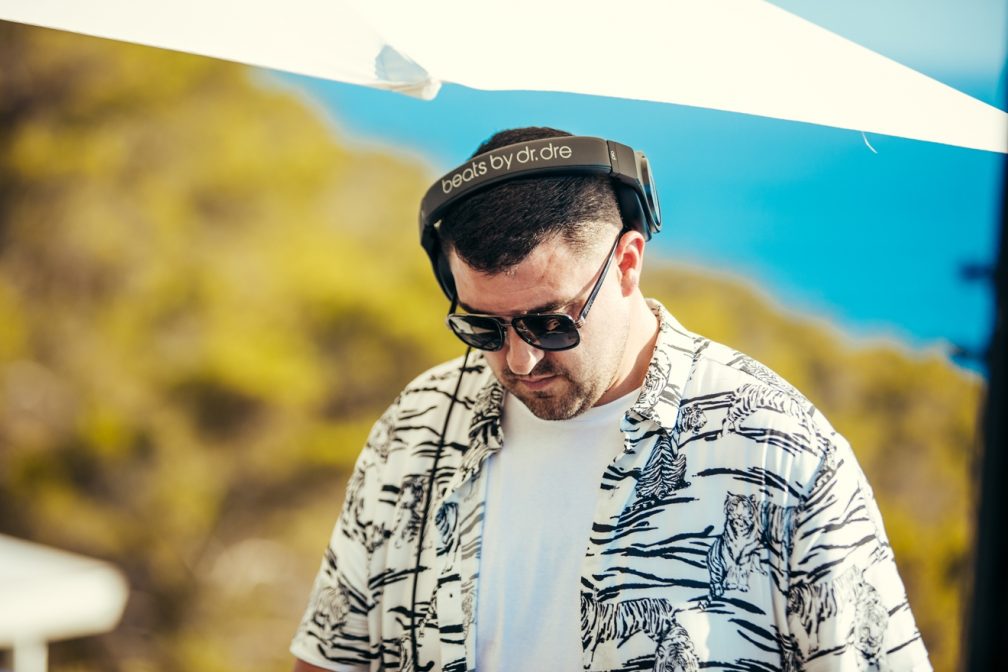 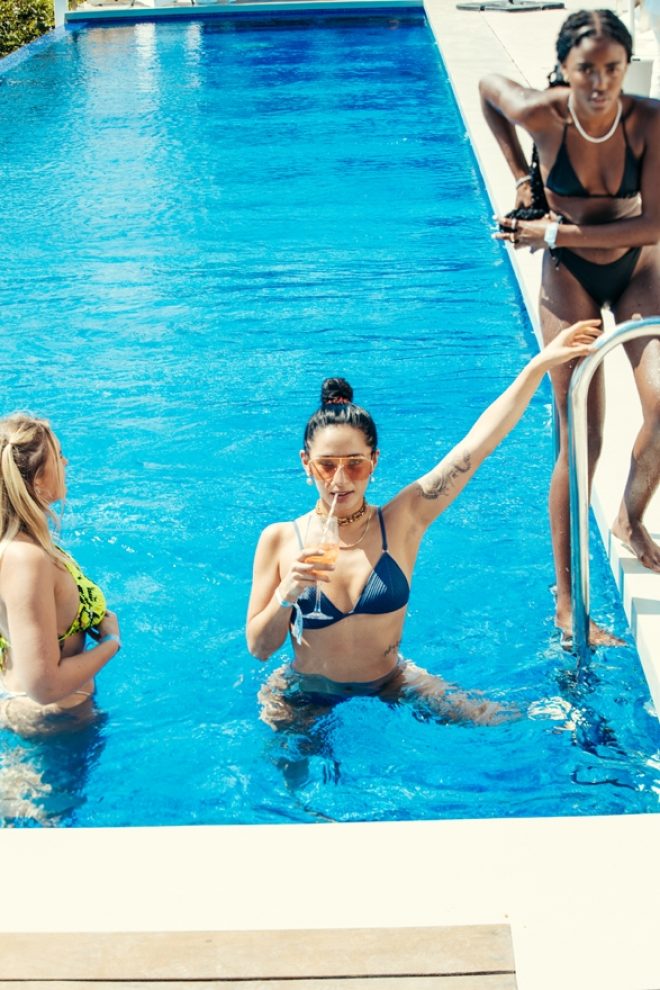