Flying a blimp over London 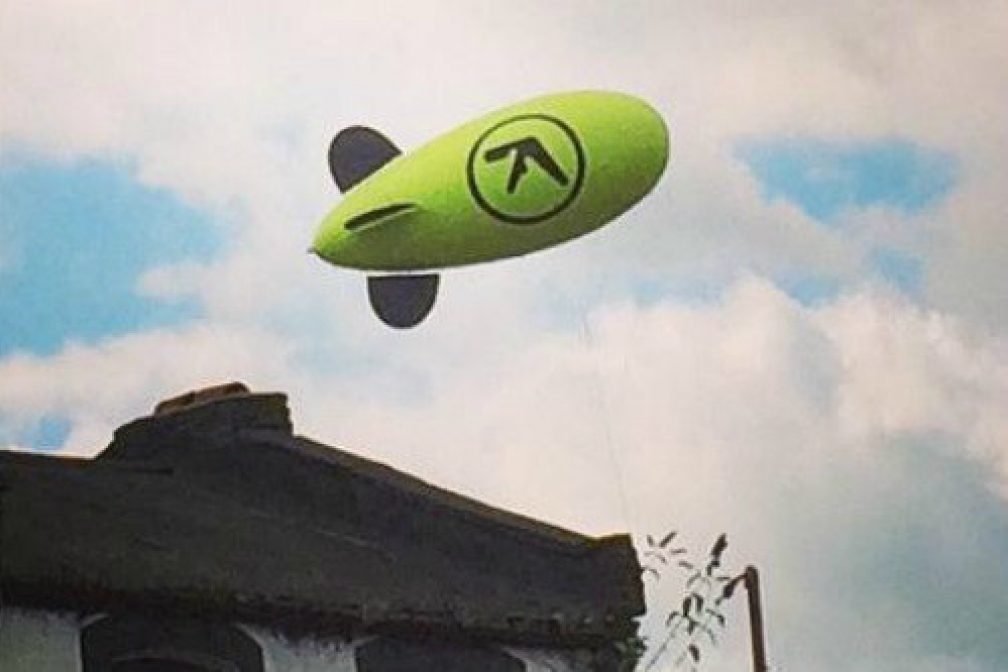 Aphex Twin fans had been waiting 13 long years for a studio album when reports of a blimp flying over London began circulating. Sure, there had been a remix album and a collection of old, unreleased tracks but fresh original material had been rare since 2001 so the internet collectively lost it’s shit when the blimp was seen to have the Aphex Twin logo and the number 2014 on it. On the same day, Aphex Twin graffiti began showing up on the streets of New York City to complete the first half of one of the best promo campaigns in recent history.

Announcing his album ‘Syro’ on the deep web 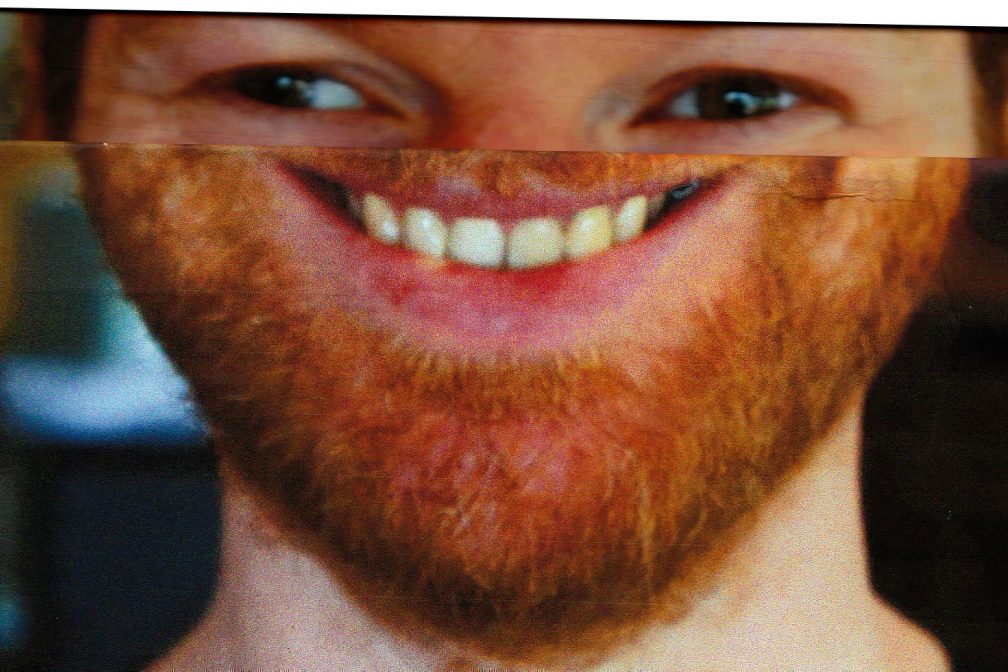 The second half of his promotion campaign involved the murky depths of the deep web. After sending out the blimp, James tweeted a link from his barely used Twitter account the next morning. The URL could only be accessed with the Tor browser and took the user to a site hosting the album’s artwork, tracklist and title. It was exactly the exciting climax fans were searching for.