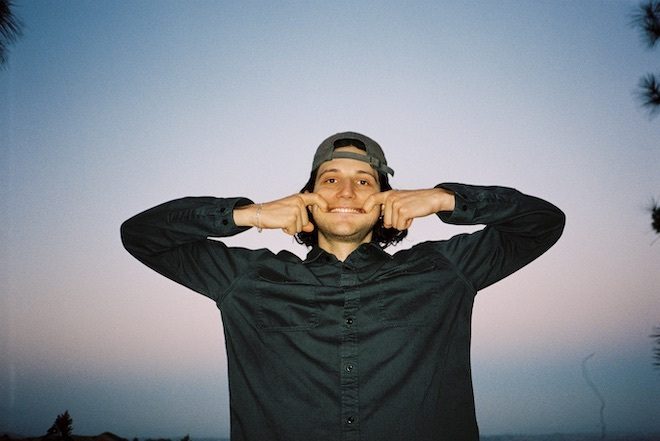 Jim-E Stack this week announced details of his upcoming album ‘Ephemera’. It will be released on October 30 via AWAL.

‘Ephemera’ will include features from Dijon, Empress Of and Kacy Hill.

Listen to ‘Jeanie’ below.