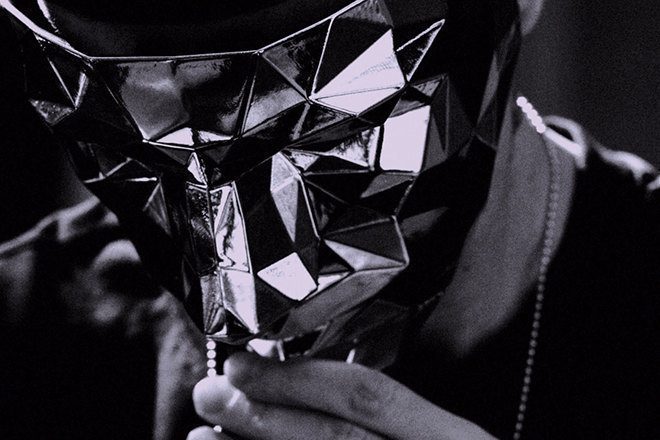 Zomby has hinted on Twitter that a new collaboration with Burial is coming, tweeting: “Are you ready for more Zomby & Burial yet ?”.

Are you ready for more Zomby & Burial yet ?

The pair previously worked together on 2016 record ‘Sweetz’, which came out on Hyperdub.

A disorientating visual accompaniment for Burial’s ‘U Hurt Me’, in which a camera careers through a stony landscape in blurry monochrome, has also surfaced online.

The clip for the track, that featured on Burial’s acclaimed 2007 debut album ‘Untrue’, was posted by an unoffical Burial fanpage on Facebook, so is unlikely to mean anything is coming. An ‘unreleased, unoffical, non-album’ version of the cut has been knocking around the internet for a number of years, though, and we can wait in hope for an official release.

Upon the tenth anniversary of the release of ‘Untrue’ last year, seven artists told us how the LP changed their lives. Read their thoughts here.

Watch the unofficial ‘U Hurt Me’ clip below.