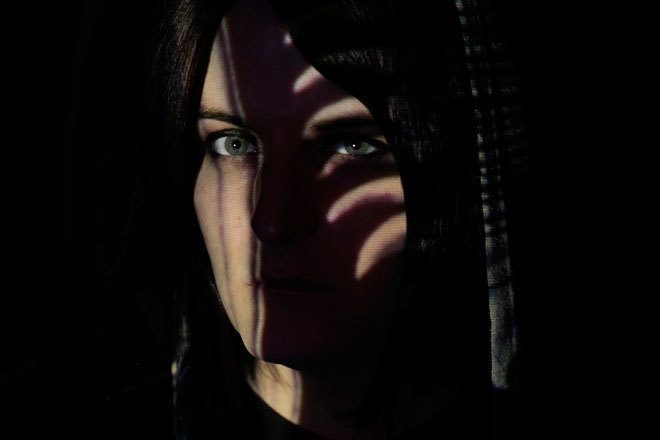 The Berlin producer, who specialises in fucked-up hits for the club, will release an EP via Objects Ltd. The label is run by Brighton-based Lara Rix-Martin and is dedicated to work by female-identified and non-binary artists. Five-track 'Deeform' will be its first vinyl release, having previously been digital only.

The record collects cuts from Ziúr's archive, including the title track and 'Collar Bone', which both tore a hole in SoundCloud when they were uploaded. Incidentally, it was 'Deeform' that first drew our ear to the German's thrilling production style.

Although some of these tracks have appeared before, it's wonderful to hear them mastered and fully primed for soundsystems. We have the premiere of 'Bud Dallas', a loping, psychedelic funk beat that reveals Ziúr's softer side.

The drop comes hot off the back of her debut EP, 'Taiga'.

'Deeform' is out on September 16 via Objects Ltd