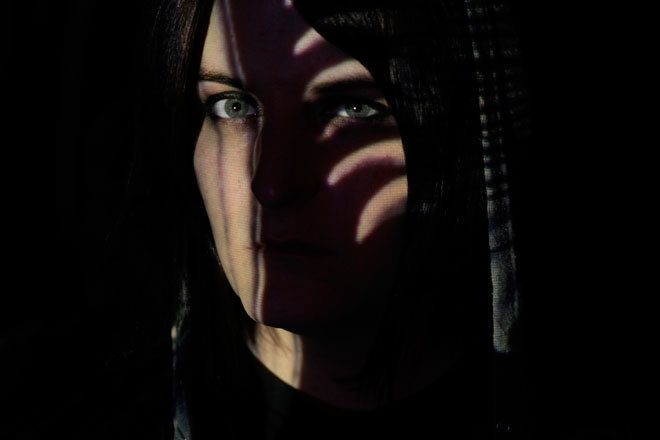 Around the world, artists and their respective crews/imprints are agitating against what's normal to listen to in 'the club'.

Ziúr co-runs the BOO HOO party in Berlin with Joey Hansom and has been quietly making tracks that can be described, simply, as thrilling. Her mutations blenderise hunks of techno, trance and noise and can be placed among the aforementioned club-not-club wave, though her productions sound like little else out there.

Having toured with and provided a remix for Peaches, played alongside the likes of Lotic and KABLAM and put out a satisfyingly dark video, Ziúr is ready to unleash her debut EP.

It arrives via Montréal-via-Mexico City label Infinite Machine, which has recently been tapping into the strangest corners of club music (WWWINGS, for instance), and bears four original tracks as well as remixes from Air Max '97 and Born In Flamez. It's an intense record and a pretty unique opening salvo from an artist you definitely need to know about.

The 'Taiga' EP lands on July 1 via Infinite Machine