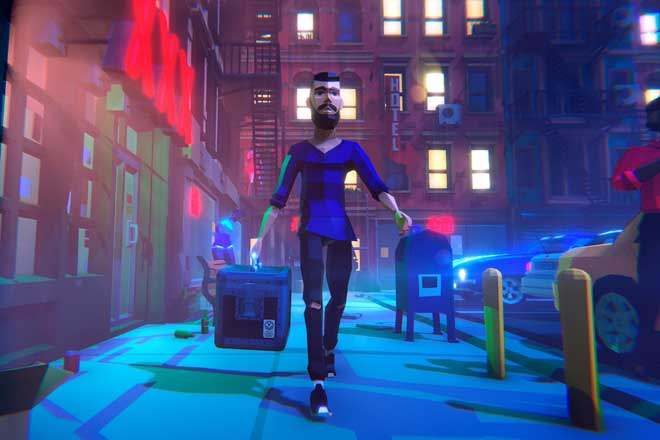 Youth Control Games has launched the first ever DJ culture game for mobile.

Unlike other virtual DJ apps, MIXMSTR focuses on the culture and lifestyle of DJs and the clubbing scene, making it an interactive and immersive game like no other.

Read this next: Video games have birthed a generation of producers

Players earn virtual money to build their record collection and improve their DJ skills. As the game progresses, players will climb up the ranks and take their DJ career from a gig in the local pub to playing headline sets in the biggest clubs in the MIXMSTR world.

The game uses a rhythm action gameplay to give the players a chance to mix tracks and select music from real-world producers and record labels to fill the virtual dancefloor.

The team at Youth Control have a strong background in not only design and development, but electronic music too. The team used this knowledge to link real-life DJ culture in to the game and used an actual lighting engineer to programme the lights of the MIXMSTR clubs.

Read this next: An Avicii video game is in the works

Timo Juuti, the CEO of Youth Control Game said: “There are already too many virtual DJ apps on the market. Instead, we wanted to make a fun game about DJ culture and the clubbing scene we love.”

MIXMSTR is free to download from the App Store or Google Play, with In-App Purchases available.

Watch the trailer for MIXMSTR below.