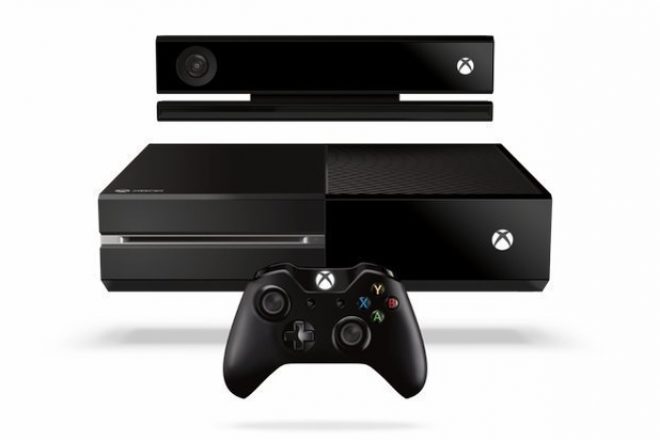 Ever since its announcement, the Xbox One has been written off as a distant second in the console war. Tripping into a controversy about used games and a compulsory internet connection before its launch, the Xbox One has also had to battle against a steep RRP of £429 - a full £80 over the PS4.

From the outside, the Xbox also lacks the futuristic feel of the Sony's console. Looking like a sleek VCR from 2014, Microsoft's console looks decidedly retro next to the angular lines of its compact rival. Throw in a cumbersome power brick like the 360, and the Xbox One seems to be anything but next-gen.

However, looking past the slightly underpowered hardware, the Xbox One is a proficient gaming machine. Despite being down on processing power, the One can produce startling graphics and hold its own against the PS4, with games like Ryse: Son of Rome really transporting you to the battlefields of the Roman Empire.

Exclusives like the stunning Forza Motorsport 5 and addictive Titanfall also pack in the wow factor and coupled with Xbox Live and an improved controller, gaming on the Xbox One certainly feels like a thoroughly polished affair.

However, there are several issues that can't be ignored. Rammed into your living room by Microsoft, Kinect comes bundled as standard with the Xbox One - one of the reasons for its higher price. A novelty on start up and navigating through dashboard menus, Kinect is rarely used - collecting dust during most games. Voice control is also a feature and means that you can share some of your best gameplay without touching a button - but its something overlooked by most titles. Microsoft have also packed in a range of media services, including the ability to watch TV alongside gaming, but those without a set top box won't notice the benefits.

A great gaming console at its core, the Xbox One is hampered by needless features which add to the price and clutter the playing experience. However, with the console being discounted to prices very similar to the PS4, you shouldn't count out the Xbox One when choosing your next console.