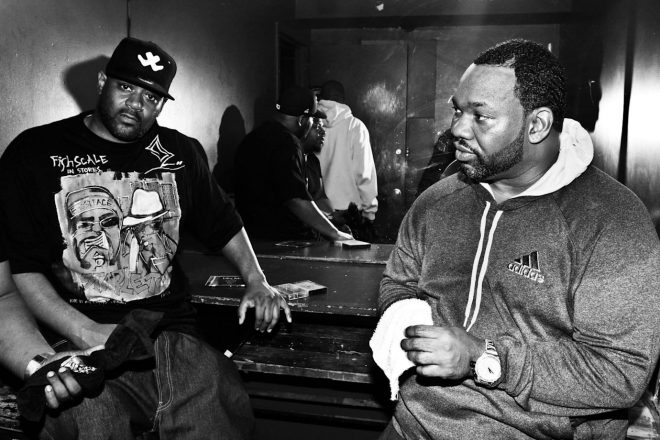 Wu-Tang Clan members Ghostface Killah and Raekwon are set to face off in a Verzuz battle.

The online streaming event, which was set up by Swizz Beatz and Timbaland in March last year, pits artists against each other, playing 10 tracks from their respective discographies while the watching audience judges their favourite.

Fellow Wu-Tang member RZA was featured in the first season of Verzuz, taking on DJ Premier in April last year.

Last week D’Angelo hosted the first solo Verzuz event in the series from the Apollo Theare in Harlem, New York. Recent clashes include Ashanti vs Keyshia Cole, E-40 vs Too Short and Jeezy vs Guci Mane.

A spokesman for Verzuz also confirmed that Timbaland and Swizz Beatz will battle later this month to mark the year anniversary of Verzuz.

Watch the announcement of the Ghostface Killah and Raekwon’s impending battle around the 10 minute mark below.

In 2019, we interviewed Wu-Tang Clan to find out what they fuck with. Watch it below.