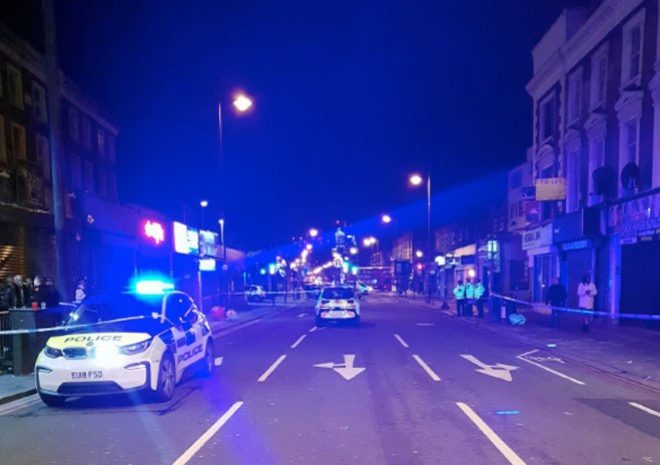 A woman was shot in the leg at an East London nightclub on New Year's Eve.

According to reports, police and the ambulance service were called to the 588 club in Dalston, Hackney at 5am and the victim in her 20s was treated at the scene before being taken to hospital.

Police said the woman's injuries are not life threatening. No one has been arrested.