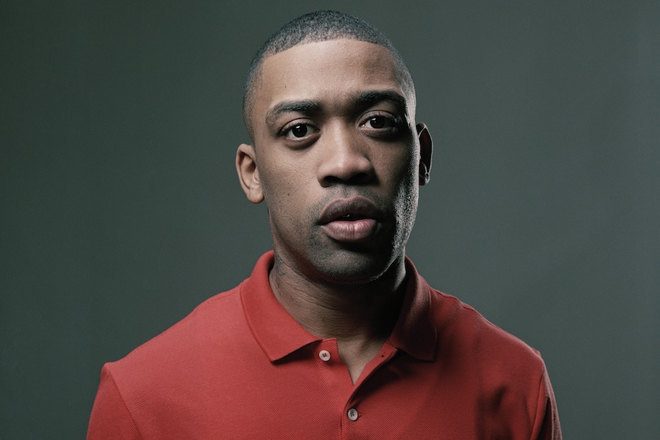 Wiley appeared in court yesterday after being charged with assault and burglary.

The grime pioneer supposedly broke into kickboxing champion Ali Jacko’s house last month and was accused of causing "minor injury" to the victim.

Wiley first appeared in court yesterday, September 13, but has now been given a two-week extension by the judge to prepare further for his appearance. The 42-year-old rapper is now consulting his legal team before he re-appears on September 27 at Thames Magistrates Court.

The grime MC hailing from Tower Hamlets was charged with entering the kickboxers home, smashing plates, before assaulting Jacko who was reportedly at home relaxing with friends.

Read this next: Police are investigating Wiley for making anti-semetic posts on social media

“It was alleged that a man had entered the flat, assaulted the occupant and caused criminal damage to property. The man was arrested and taken into custody. The occupant, an adult male, sustained a minor injury.”

It’s unclear whether the alleged attack and burglary were planned or intended malicious, but it’s thought that the pair knew of each other ahead of the incident. Wiley is believed to have used Ali Jacko’s recording studio before the lockdown.

Wiley was awarded an MBE in 2018 before late claims came of anti-semitic social media posts from the rapper less than a year later. In an interview with Sky News shortly after the accusations, Wiley shouts about his MBE: “take it back! I've never had that in my possession except for a picture outside Buckingham Palace."

Read this next: Wiley makes amends with Skepta over Twitter

He then argued that he’d never seen the award, and it’s currently framed in his manager John Woolf’s house. “I ain't got an award or a plaque or nothing. I ain't got nothing in my yard to show,” he complained.

“If I read what anti-Semitism is and it says the Jewish community is powerful in business, that's racist? I think that's silly. I don't care what nobody says. I wanna apologise for generalising, number one, and I want to apologise for comments that were looked at as anti-Semitic,” he said in the same interview.