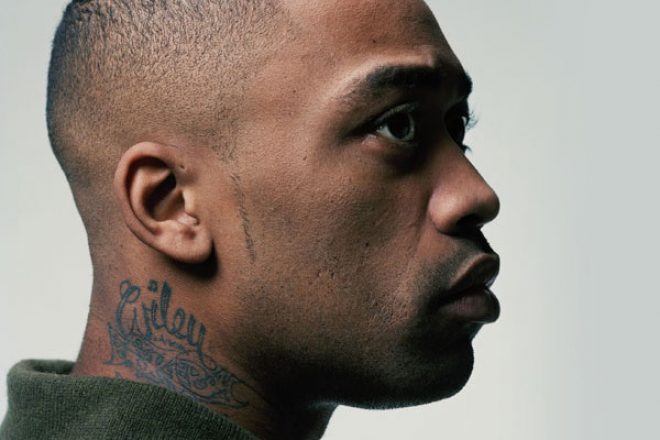 Wiley's Eskimo Dance grime rave hits Australia for the first time in October, with Lethal Bizzle, Big Shaq and Devlin joining the Godfather of Grime himself (pictured) for four dates.

P Money, DJ Target and Rude Kid are also on the line-up for the event, which rolls through Perth's Metro City on October 13, Sydney's Enmore Theatre on the 21st and Melbourne's The Forum on the 24th before finishing at Brisbane's Eatons Hill Hotel on October 26.

Tickets to the party, which first started in 2002, are on sale here.