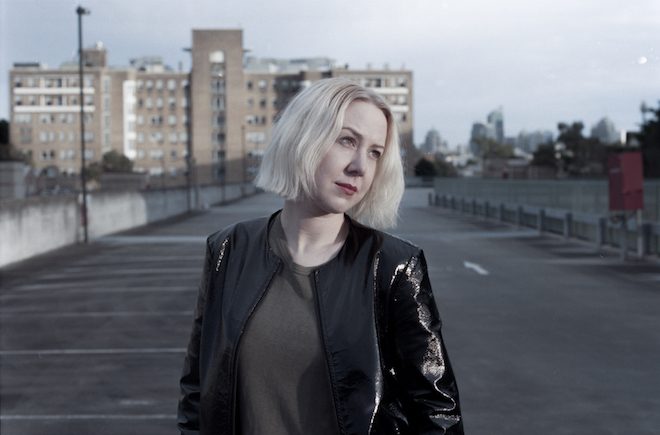 Mall Grab headlines the event at the former naval base on Goat Island, in the middle of Sydney Harbour, with DJ Seinfeld, HAAi and Amotik also announced in recent weeks.

Second release tickets are on sale now here, including a ferry to and from the picturesque former home for convict work gangs and gunpowder depot.