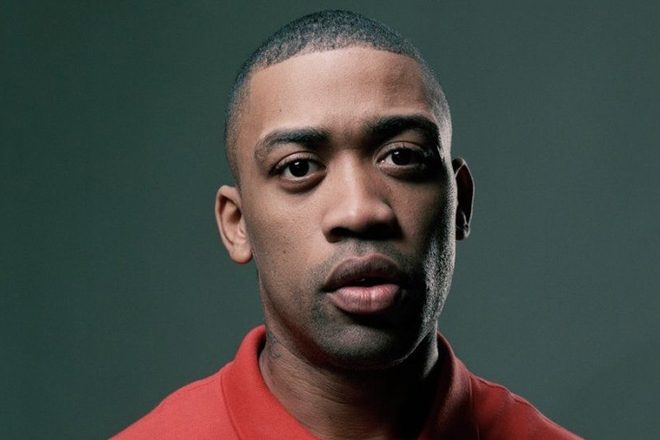 Wiley has hit back at Stormzy with a new diss track titled ‘Eediyat Skengman 2’.

The two grime giants have been beefing all year, sparked by a Twitter row on New Year’s Day that has since resulted in each artist sending for each other with official tracks.

Read this next: Wiley and Stormzy ramp up war of words with diss tracks

Wiley’s new response takes aim at Stormzy’s mum, including lines like “Your mum's a dickhead blud” and threatening: “If I see your mum down Croydon market / I'm gonna rip that weave off her head, dead”.

He also states “You wouldn't be nothing without Skepta” and references Stormzy’s recent break-up with the bar: “Go beat your jaws on your tour / but Michael, Maya's not yours anymore”.