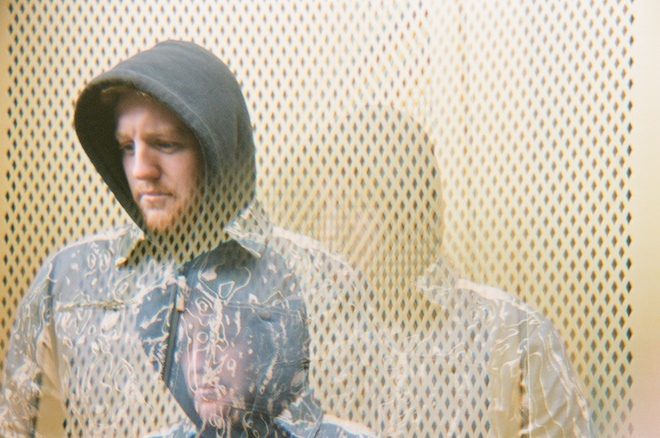 Nottingham party series and city festival Wigflex have relaunched the record label arm of their project.

The first release will be the debut EP from Son of Philip, ‘Play Monotonous’, which will be released on March 19 2021.

Circular, imperceptibly changing lead single ‘Rubber Stamp’ was released this week, a track that blips along until its end. Actress is also contributing a remix of ‘Rubber Stamp’ to the full EP.

The EP is inspired by an incident experienced by the drummer of experimental German rock band CAN, Jaki Liebezeit. He was apparently told to ‘play monotonous’ by a fan tripping on LSD, prompting him to experiment with repetition.

Wigflex was formed as an event series in Nottingham in 2006. It has since evolved into a record label and city festival, with a strong focus on community building and championing local talent. Son of Philip is one such local name.

Listen to the lead single ‘Rubber Stamp’ below, and preorder the EP here.