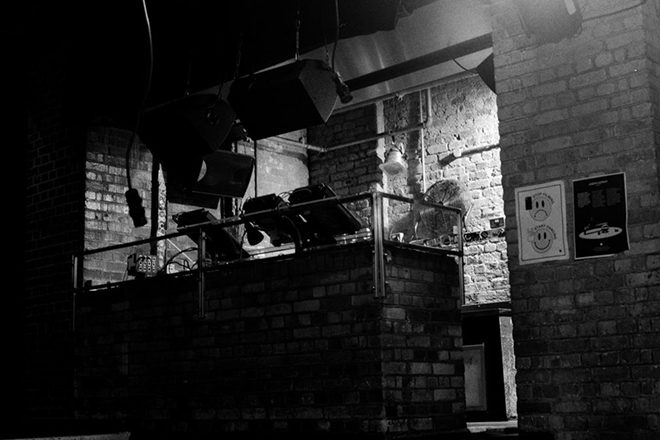 French Prime Minister Jean Castex has confirmed a date for the reopening of nightlife in the country.

Nightclubs throughout France will be able to reopen on February 16, according to an announcement last week.

In a news conference, as reported by The New York Times, Castex said: “This exceptional wave is not over, but the situation is starting to evolve more favourably,” and that there is a “clear ebbing” of the wave.

The easing of restrictions will start on January 24 with vaccine passes to be used in public venues such as restaurants, cafes, cinemas, and long-distance trains.

After that on February 2, sports and entertainment venues can return to full capacity with masks no longer to be required outdoors.

A negative COVID test will no longer be needed once public venues and nightclubs re-open after being closed since December.

However, from January 24, France will be barring people who cannot show proof of full vaccination or recent recovery from entering public establishments.

Read this next: "He was a revolution": Busy P on the remarkable legacy of DJ Mehdi

Currently, France has averaged more than 300,000 new cases a day over the past week, as well as 525,000 cases on Monday, which is the most known case in a single day since the pandemic began.