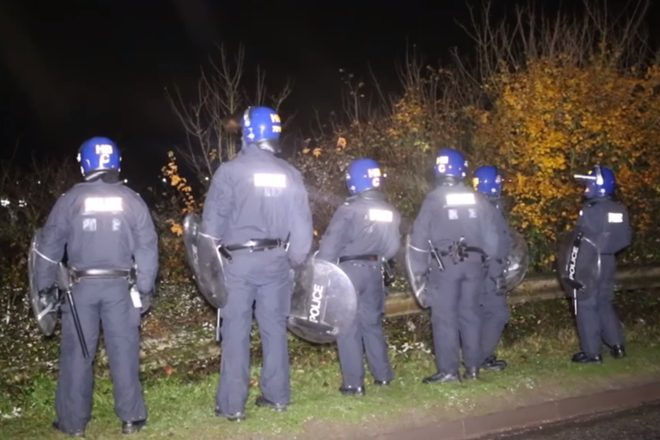 May Day bank holiday approaches in the UK and a party atmosphere is crackling in the air. Welsh police reckon that can only mean one thing: illegal raves.

Having already thwarted plans for a party in the Grade II-listed Bedwellty House in the town of Tredegar later this month, Welsh police are now taking extra care to stop illegal raves happening this coming weekend, launching an awareness campaign on how to spot the signs of such an event.

“We are aware that social networking has made it easier for organisers to spread the word of events and numbers attending could quickly grow.

“It is vital that we obtain information and intelligence at the earliest opportunity. Timely information about suspicious activity or plans to hold an illegal rave enables us plan ahead and take swift effective action.”

Picking up on the statement, ITV has released a news report, including a description of signs to look out for.

These range from the obvious, such as “posters or messages on social media advertising a rave” and “sound equipment and marquees or tents being set up”, to checks a snobby relative might comment on distastefully on a summer visit, namely “flattened or disturbed hedgerows”. Knowledge is power.