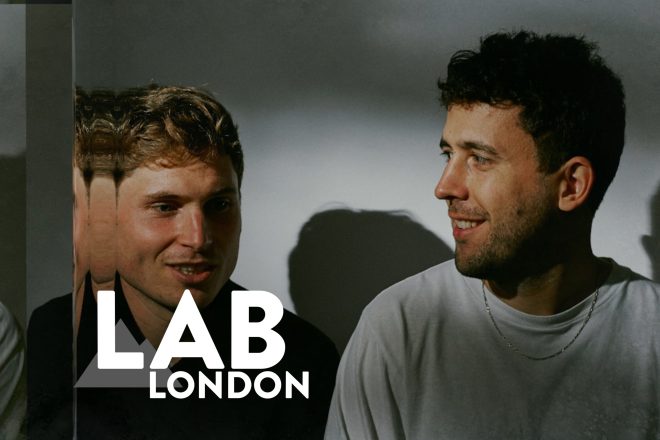 The London-based duo’s recent single ‘All A Bit Mad’ is one of the best tracks of the year so far, building hype for the long-awaited return of clubbing with its rousing voice sample of Ezra Collective drummer Femi Koleoso whipping up a crowd weaved in between impactful breaks and chords. The accompanying video is also a must-watch.

The track features on their debut album ‘Waiting For The World’ which is out now via Silver Bear Recordings and can be purchased here.

Previous releases from Wayward have come on labels such as Fort Romeau’s Cin Cin Records and Australian-based Beats Of No Nation, and they’ve also collabed in studio sessions with artists spanning Skrillex to Park Hye Jin.

Catch the stream from 6pm BST on Friday, April 2. Tune in over on our Facebook page and on below MixmagTV.