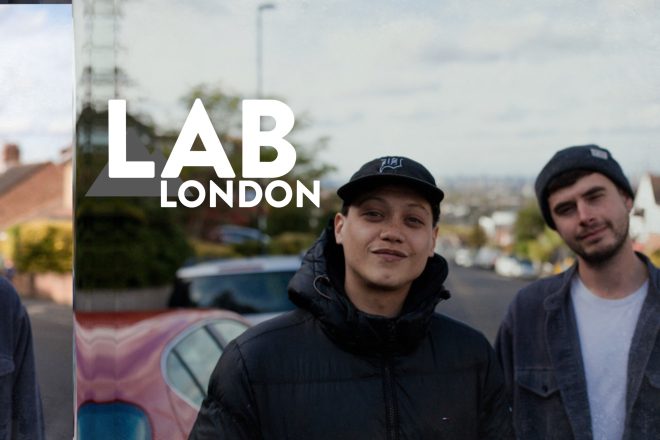 The DJ and production duo comprising Chris Coupe and Chris Watson both hail from the North England but first met in South East London and formed a fruitful musical partnership among the like-minded scene there, also both playing a pivotal role in the running of Peckham venue, record shop and community hub Rye Wax.

Their knack for making left leaning house hybrids aimed at the dancefloor has seen the duo release on labels such as Church, Rhythm Section International, Lionoil Industries, Banoffee Pies and more, with their debut album ‘Earth Scum’ arriving via Black Acre earlier this month.

Speaking about the album, FYI Chris said: “‘Earth Scum’ is a collection of songs made with good friends. Inspired by the sounds, situations, and people we’ve been around in South London or the North…also the munchies and studio snacks. Feels good to get this out and stuff off our chest. Much love to Black Acre for the faith and patience.” Buy it here.

Catch the stream from 6pm BST on Wednesday, March 31. Tune in over on our Facebook page and below on MixmagTV.