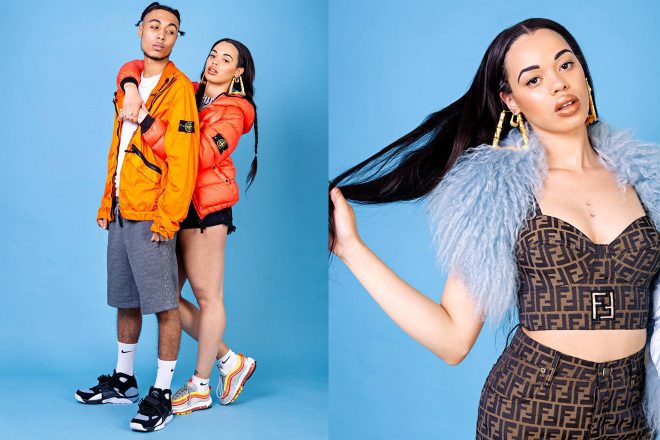 Wavey Garms began as a Facebook group back in 2013, and rapidly got a dedicated following as an page for clothing enthusiasts to buy, sell and exchange vintage and designer clothes that are inspired by the UK rave scene.

Now with over 85,000 followers, Wavey Garms has developed into a youth lifestyle community in the UK and has its own store in Peckham, south London

On March 24, Wavey Garms are set to launch a one week pop-up store in London’s Boxpark, offering a range of hard to find vintage pieces, as well as some of its own merchandise.

To celebrate the launch the collective will be throwing a launch party with garage don Scott Garcia on the decks.

The store is set to open from March 21st, with the launch taking place on March 24, from 6pm. For more info, visit the Boxpark website.