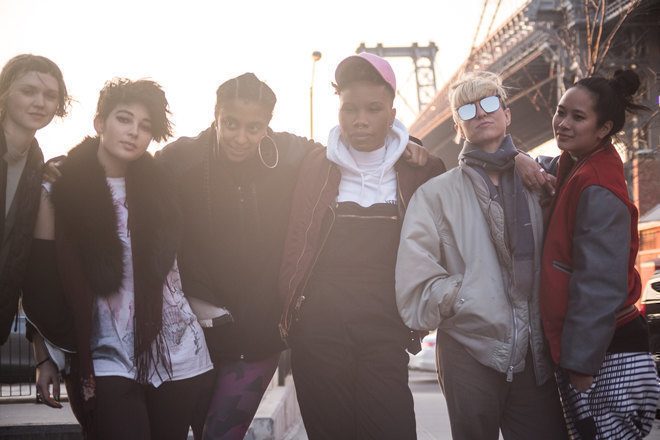 She said: “The Smirnoff Sound Collective’s goal of telling an inclusive and diverse story about female DJs is something we decided to join forces with because the work we do is more than just about us.

“It’s about an awesome community of women who have great talent and deserve their stories be shared and celebrated.”

Watch the documentary below, as well as our Lab LDN International Women's Day special with B.Traits and La Fleur.