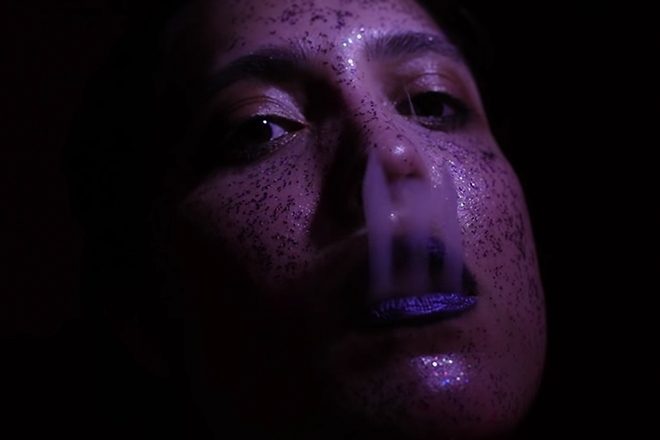 Mixmag's August cover star Helena Hauff has revealed a wet and hazy short film which bears the name of her forthcoming album, 'Qualm.' The LP will drop on August 3 via Ninja Tune.

In addition to the release of this dramatic video, Ninja Tune revealed a new, 2x12" white label today which bears no information aside from the catalog number HH253. The record, which coincidentally bear's the initials of the German DJ and producer, is limited to 150 pressings and comes with a 70mm film negative of the 'Qualm' short film. As far as we can tell, there are no more copies of this mysterious release available online.

You can view the short film 'Qualm' below.