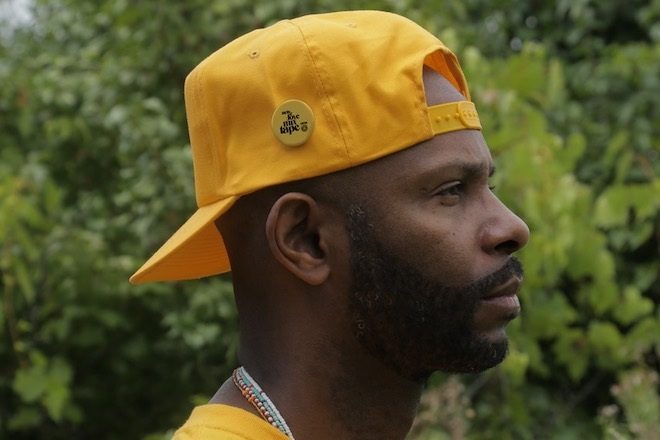 Detroit-based electronic artist Waajeed has announced a new fundraising initiative to raise money for the new Underground Music Academy, of which Waajeed will be the director.

The UMA is a new initiative intending to create a support network for electronic music artists coming out of Detroit. The aim of fundraising is to help pay for hiring a digital team to capture, edit and distribute the Academy’s video tutorials in early 2021.

The fundraising campaign began in early October when Waajeed released the first part one of his new two-part ‘Acts Of Love’ EP series. Limited to a vinyl run of 200 copies, all proceeds are being donated directly to the UMA. The second EP in the series will be available on December 9.

To further support fundraising efforts, Waajeed will host a live raffle in December of donated items. The main raffle item will be a framed photograph of an unseen J Dilla photograph, taken from his ‘A Day In The LIfe of John Doe’ exhibition. The raffle will be streamed from Waajeed’s Instagram.

The eventual aim for the UMA is to have a bricks and mortar site open by 2022 to host workshops on business and production, internships, job placements and DJ gigs.

The donation link for the Underground Music Academy is here.