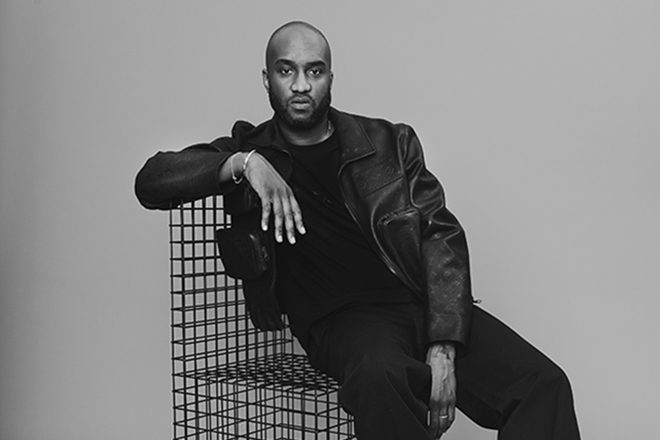 Virgil Abloh has linked up with serpentwithfeet on a new single titled ‘Delicate Limbs’.

The track arrives alongside a video directed by Kordae Jatafa Henry, set in a natural woodland that gradually grows more fantastical.

Read this next: Impact: Paris, IL

Abloh, who has been DJing since the late 90s and is also the Chief Creative Director and founder of Off-White™️ and Men’s Artistic Director at Louis Vuitton, has previously collaborated with artists such as Boys Noize, Tiga and The Martinez Brothers.

Watch the ‘Delicate Limbs’ video below. 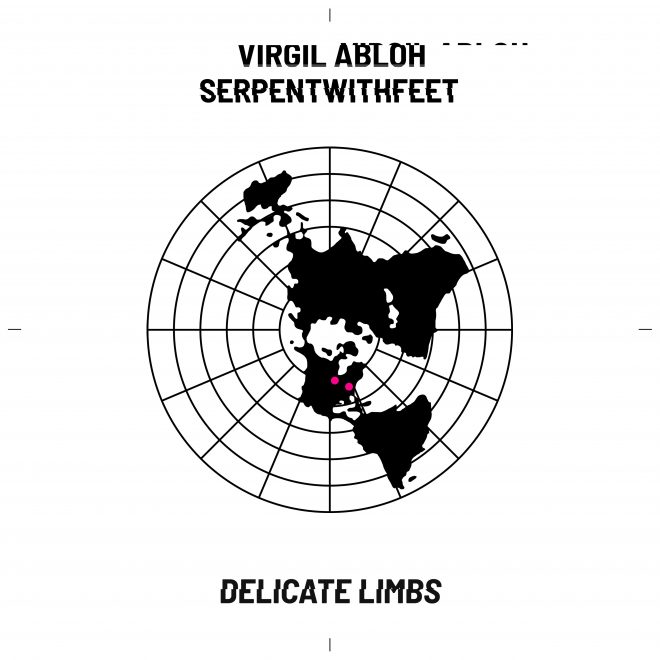