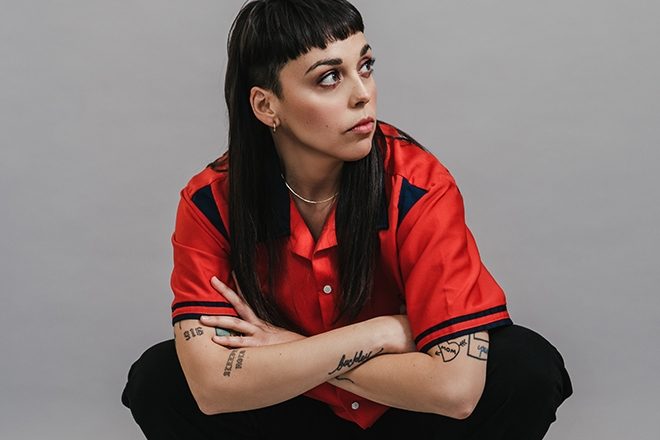 Rituals of Mine has released a remix EP featuring new takes on tracks from her debut solo album ‘HYPE NOSTALGIA’.

The LP came out in September last year, showcasing a bass-fuelled, futuristic style of r’n’b that’s packed full of emotion.

In 2015 Rituals of Mine, aka San Diego-born artist Terra Lopez, lost her father to suicide and best friend to an accident in a six month period. She lost her voice and was unable to sing for a year while struggling to deal with the trauma, before starting therapy and medication in 2018 and beginning to process the experiences she had been through.

Previously a member of the band Sister Crayon, Rituals of Mine saw Lopez start working solo, resulting in an intimate and touching album that weaves multiple genre influences into its rich sonic world.

‘HYPE NOSTALGIA (Remixes)’ is out via Carpark Records and features remixes from Baltra, Kareem Ali, Wes Jones, Stund and Tune-Yards, who took on the album’s heavy centrepiece cut ‘Trauma’.

Speaking about their remix of ‘Trauma’, Tune-Yards said: "I’ve been a fan of Terra’s music since the days when Sister Crayon and Tune-Yards rehearsed in the same compound in Oakland, and it warms my heart to finally get to collaborate via a remix. The original ‘Trauma’ is such a heavy bounce — I wanted to bring it to a faster tempo so that people could move to it differently, as another way to engage with the song. Trauma and intergenerational trauma are more commonly spoken about these days, but the way that Terra claims agency over them feels new and important. I was honored to get to play with the band’s sounds, to contribute to people moving, and moving through, aided by music and dance."

Rituals of Mine said: "I have been a longtime fan of Tune-Yards and Merrill in general so when I heard that they were down to remix one of our songs, I was thrilled and so excited to hear what they'd do. Tune-Yards are one of the most original artists out there so I knew they'd spin the track and make it their own but I was blown away by the many different sonic choices they made for ‘Trauma’. They were able to keep the heaviness of the track while bringing such a bounce and melodic lightness to it and of course the signature Tune-Yards percussion is showcased throughout and that gets me so hyped! I'm obsessed with this remix."

The remix comes backed with a video directed by MJ Lat. Watch it below and get the EP here. 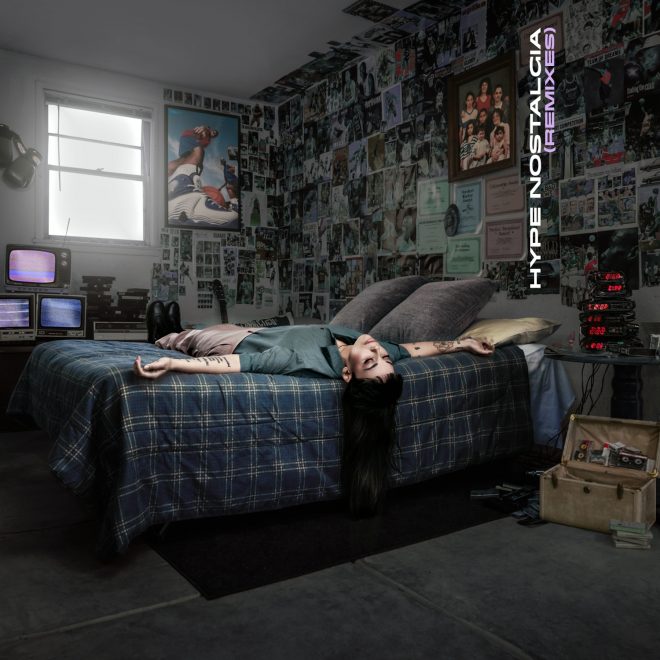