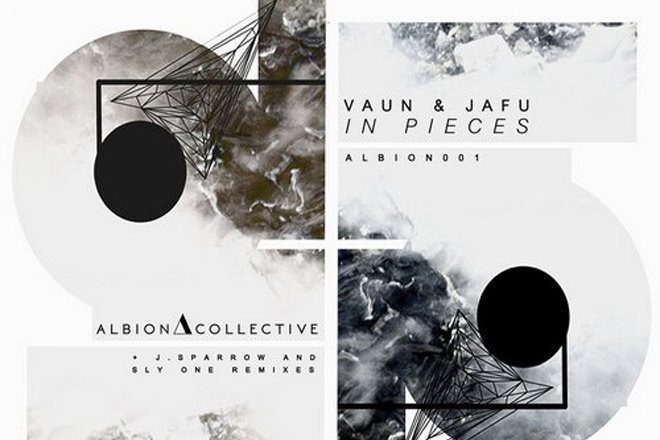 Fledgling imprint Albion Collective offer up a peach of a debut record here, with Vaun & Jafu's 'In Pieces' also backed up by mixes from J.Sparrow and Sly One. The original - all misty, whimsical atmospherics, rolling beats and heartbreak - is genuinely stunning, while J.Sparrow's floaty, dub rework gives it some added bite. Sly One on the other hand, flips the script entirely - think moody, hoods-up bassline stomper - to give it a proper dimension for even the murkiest corners of the club. Great debut.