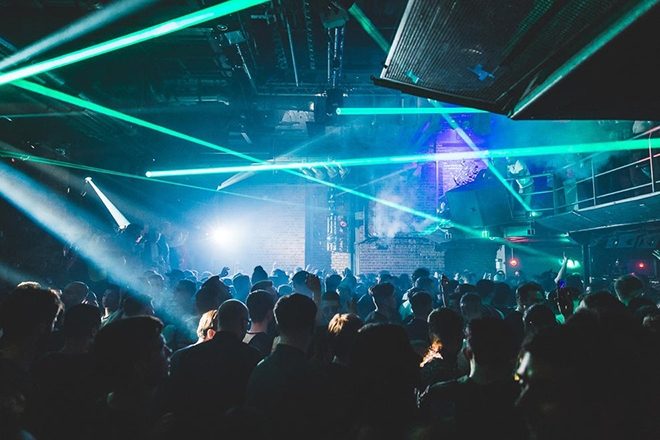 Plans for vaccine passports to be introduced in England have been scrapped, says health secretary Sajid Javid.

In July it was reported that vaccine passports would be made mandatory for attending nightclubs and large events in September, requiring attendees to be vaccinated against COVID-19.

At the time Prime Minister Boris Johnson said: “I don’t want to have to close nightclubs again, nightclubs have to do the responsible thing and use the NHS Covid pass which shows proof of vaccination or a recent negative test … We do reserve the right to mandate such certification.”

The plans came under criticism from venues and nightclubs. The Night Time Industries Association said it could have had a crippling impact on the nightlife industry and seen nightclubs dealing with discrimination cases.

Read this next: Vaccine passports have been given the go-ahead for nightclubs in Scotland

Sajid Javid has now told the BBC the government will not be going ahead with implementing this policy this month.

"We just shouldn't be doing things for the sake of it or because others are doing, and we should look at every possible intervention properly," he said on The Andrew Marr Show, noting that the government has looked at scientific evidence in making the decision and adding: "I'm pleased to say we will not be going ahead."

However, Downing Street has said that the plans will be kept “in reserve” if needed in autumn or winter.

Speaking to Andrew Marr, Sajid Javid said: "I've never liked the idea of saying to people you must show your papers or something to do what is just an everyday activity, but we were right to properly look at it.

"We've looked at it properly and, whilst we should keep it in reserve as a potential option, I'm pleased to say that we will not be going ahead with plans for vaccine passports."

Javid was asked if the government was “running scared” after scrapping the policy which has been criticised by Tory backbenches. He denied this, saying that vaccine passports are no longer required due to high vaccine uptake, testing, surveillance and new treatments creating a “wall of defence”.

The NTIA has welcomed the decision. CEO Michael Kill said: "Following an intense political and public campaign by the NTIA, its members and wider industry supporters, we welcome the comments from the Health Secretary this morning regarding the government's decision to scrap the planned mandate of Covid Passports from the end of September."

"We hope that businesses will now be able to plan for the future with some degree of certainty, regain confidence from customers and the workforce and start to rebuild a sector that has consistently been at the sharp end of this pandemic."

"Our focus now is to ensure that the Chancellor's October budget allows us the financial space to rebuild and for the industry to maintain its exemplary record in support of the Public Health strategy keeping our staff and our customers safe.”

In the BBC interview, Sajid Javid also said he wants to “get rid” of PCR tests for travel and is seeking advice on the topic.

He also said that he is “not anticipating” any more lockdowns, but added it would be “irresponsible to take everything off the table.”