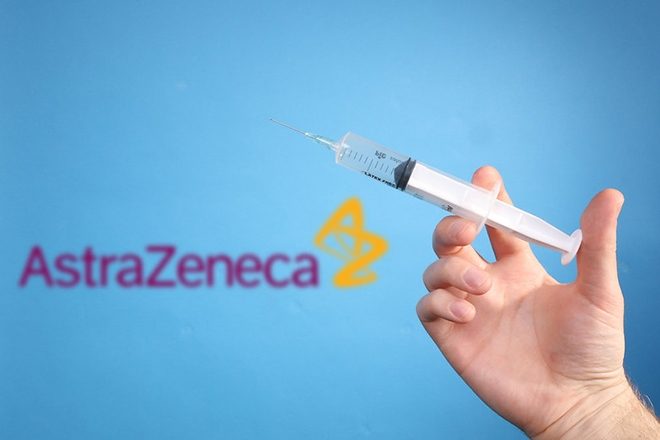 NHS chiefs have been ordered to stop booking first-dose vaccine appointments for people aged under 50 for all of April due to a major shortage of vaccines.

A leaked letter asked for NHS staff to "ensure no further appointments are uploaded" to booking systems in April”, due to a “significant reduction in weekly supply available from manufacturers beginning in the week commencing 29 March”.

It added: “Volumes for first doses will be significantly constrained. This will continue for a four-week period, as a result of reductions in national inbound vaccines supply.”

Read this next: London is getting a brand new outdoor club this summer

BBC reports the delay has been caused by half of a significant shipment of AstraZeneca vaccine doses, speculated to be 10 million, due to arrive from India being delayed by four weeks.

AstraZeneca released a statement which did not comment on this, but said: “Our UK domestic supply chain is not experiencing any disruption and there is no impact on our delivery schedule.”

The government has stated that the UK is still on track to vaccinate all adults by the end of July, and to ensure second dose appointments are honoured on time.

A report earlier this month suggested all vaccinations could be carried out by June.

Ruth Rankine, director of primary care at the NHS Confederation, said: “It is reassuring that the secretary of state has reaffirmed the government’s commitment to vaccinate all over 50s by 15 April. But putting an embargo on new first-dose bookings for a whole month due to supply constraints will make this an even taller order.”

The Royal College of General Practitioners called the impending shortage “disappointing and frustrating for patients”.

This development means no vaccine will be administered to people aged under 50 until May 1, apart from those who are clinically vulnerable or awaiting a second dose.

The easing of lockdown restrictions in line with the roadmap to reopening the economy is still expected to go ahead as planned, due to the expectation that the majority of most vulnerable groups are on course to be vaccinated by April 12, the date of the first easing of restrictions when pubs can open outdoors and non-essential retail can reopen.

Read this next: Ibiza could welcome tourists with a vaccine passport from May

But foreign travel this summer could be in doubt for young people unable to get a full course of vaccination doses prior to travelling abroad.

Dr Simon Clarke, associate professor in cellular microbiology at the University of Reading, said: "If full vaccination becomes required for holidays abroad or even more mundane things like going to the cinema, millions of younger people may end up being excluded from participating for the whole summer."

The bank Morgan Stanley, reporting on the likely financial hit of lost tourism revenue in Europe, has warned that summer holidays to Europe are also looking “at risk” due to slow vaccination rates and “the emergence of new strains, which appear to be more transmissible and dangerous".

A statement said: "Europe's high cases and slow vaccine drive could lead to a late reopening, putting a second summer at risk”. It claimed that Spain looks “particularly vulnerable”.