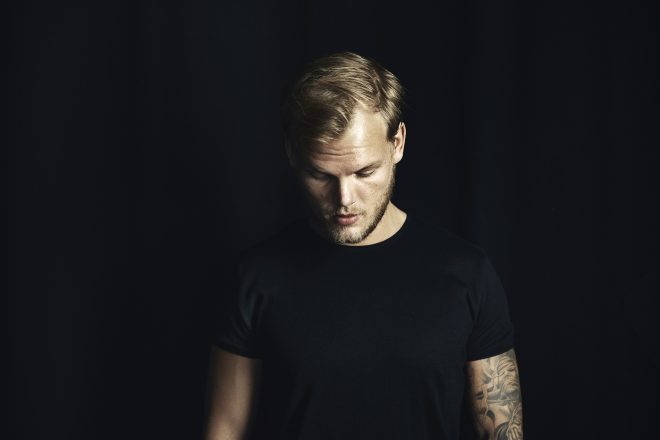 Urbanista has announced a new collaboration with the Tim Bergling Foundation called Open to Talk? Open to Listen, aiming to boost awareness of mental health issues and provide support to those affected.

The Foundation was established in memory of one of the most globally celebrated DJ/producers in modern music, Avicii, who lost his life to suicide in April last year.

Through the collaboration, Urbanista will:

- Partner and provide support and finances to the Tim Bergling Foundation.

- Sponsor the Avicci tribute concert in Stockholm on December 5 and run a competition for retailers to win VIP tickets by buying headphones throughout October.

- Create story-based content to encourage others to talk about their own mental health experiences.

- Use 10% of headphone sales on all Stockholm headphones sold on the website throughout October to donate to Mental Health Organisations.

The actions come as a response to the global mental health crisis, with 13 per cent of the global population, around 971 million people. said to suffer some kind of mental disorder, according to data from IHME’s Global Burden of Disease.

The initiative hopes to give those in need confidence to talk, detect risks, and prevent suicide, principally among young people.

Anders Andreen from Urbanista said “these activities are a starting point to our long-term commitment in supporting issues close to Tim Bergling’s heart”.