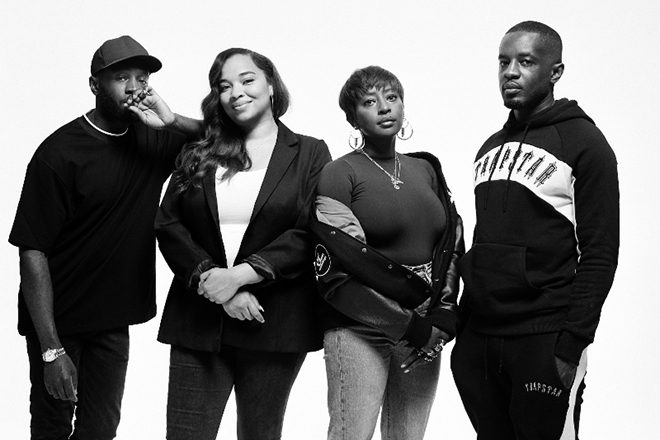 0207 Def Jam is the home of iconic hip hop label Def Jam Recordings and will be helmed by brothers Alex and Alec Boateng.

Amy Tettey, formerly of Island Records, will join 0207 Def Jam as managing director. Her work at Island saw her work across the roster of artists such as Dizzee Rascal, Giggs and Amy Winehouse.

Other appointments include Jacqueline Eyewe (previously at Atlantic) as marketing director and Char Grant (formerly of BMG Music Publishing) as A&R director.

Alec Boateng, co-President of 0207 Def Jam, said: “Music, art and artists really, really matter. I’m super excited to play a leadership role in this brilliant new space we’re creating for amazing music and talent to live and evolve. A space which will support both our teams and our artists to be the best version of themselves.”

Alex Boateng added: “Especially in these times, this is a real privilege. I'm proud our collective journey now includes partnering a legendary label with a style that only London and the UK can provide. Looking forward to watching and guiding where the music and art takes the journey next.”