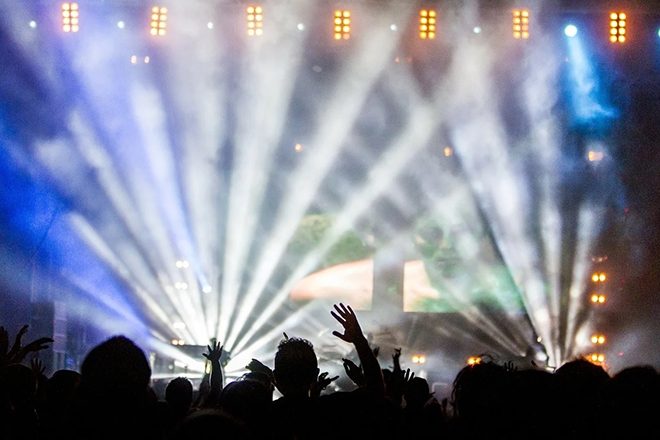 Nightclubs and bars in England and Wales will be patrolled by police officers seeking to identify predatory and suspicious offenders attending nightlife venues, as part of a government programme.

The programme has been named ‘Project Vigilant’, and pilot tests will include both plainclothes officers patrolling areas around clubs and bars, and increased uniformed police patrols when crowds exit venues at closing times.

Other measures announced by the government amid calls to protect women from sexual harassment and assault following the arrest of a serving Met Police officer for the murder of Sarah Everard include doubling the Safer Streets fund that pays for street measures such as better lighting and CCTV to £45 million.

Labour MP Stella Creasy said on BBC Radio 4’s Today programme that the plans are largely wide of the mark in providing help to women: “Sarah Everard was not on a night out, so the idea that putting plainclothes police officers in nightclubs is going to solve this problem doesn’t recognise that women get abused, assaulted, intimidated in all sorts of places.

“Ask women who’ve gone for a run recently in broad daylight in their parks about their experiences and you’ll realise some of the scale of the challenge. And what strikes me is that 80% of women report being sexually harassed in public spaces but, in those surveys, 90% of them say they never report it because they don’t believe anything will change.”

She also called called for misogyny to be recorded as a hate crime, “so that existing crimes like sexual harassment, abuse and intimidation can be reported and recorded as such, so we can build up patterns of where the problems are to help the police with the way in which they investigate these issues”.

Read this next: 10 things you can do to make dance music less sexist

Foreign secretary Dominic Raab spoke to Sky News and admitted the government has more to do to protect women from violence, saying: “I think it is appalling that women still suffer the fear, the intimidation, the threats – and I say that as a son, a husband and a brother of a sister.

“Of course we’ve all got – and I think the vast majority of men will feel this while recognising that women are the ones that face the brunt of this – a stake in society and we all very personally want to see the streets safe for women to walk at night.”