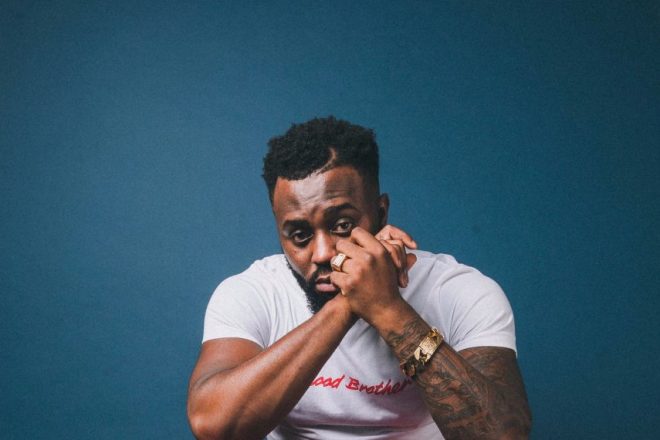 The rapper’s family confirmed the news this morning (February 9). Posting a statement to Cadet’s official Instagram page they said: "We the family of Blaine Cameron Johnson otherwise known as Cadet (Underrated Legend) would like to share the sad news that during the early hours of 9th February 2019 he passed away as a passenger in a taxi, en route to a performance.”

"Right now we he family appreciate your patience and will share with you any information as and when we can. Thanks for your support in advance. Love The Johnson Family."

The ‘Advice’ star was on his way to Keele University to perform last night when the accident occured.

In a separate post he shared a childhood picture of the pair, writing: "My life will never be the same again. I love you and will forever miss you. I cant believe it. I am heartbroken. Rest in peace cuz. You finally started getting the recognition you deserved. Im so proud of you. My left lung. Im devestated and broken right now".

Elsewhere the likes of Wiley, DJ Semtex, Ghetts and more shared their own reactions to the tragic news online.

Cadet was set to perform at Wireless this July. His artist biography on the festival website reads: “The proclaimed "Underrated Legend", Cadet, stepped into the music scene during the second half of 2015 with a hard-hitting freestyle reaching over half a million views in just a few months. This was quickly followed by another heartfelt freestyle, Cadet is tipped for an unstoppable career.”

Our thoughts are with his friends and family.