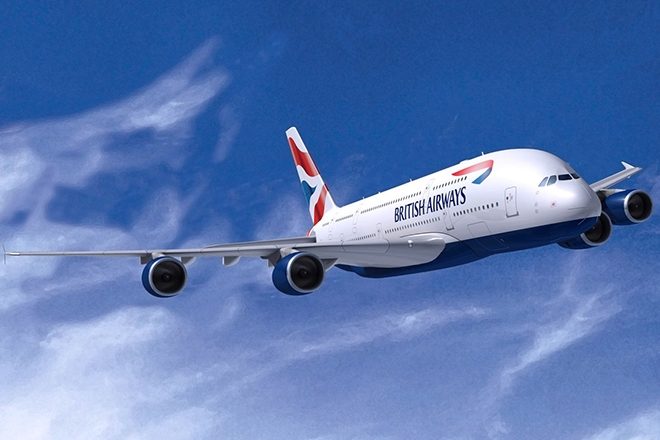 Minister of State for Digital and Culture Caroline Dinenage MP said: “That is just simply not compatible with our manifesto commitment to taking back control of our borders.”

Read this next: Blawan got stuck in Kyiv due to “Brexit” after flying out to play a New Year's party

Earlier this month it was reported that the UK turned down an offer from the EU of visa-free tours for musicians, with an EU source involved in the Brexit negotiations telling the Independent that it is standard to offer musicians a 90-day period for travel without having to have various different work visas.

The UK government later issued a rebuttal, with a spokesperson telling NME: “It is not true we turned down a bespoke arrangement from the EU to allow musicians to work and perform in member states. The UK Government has and always will support ambitious arrangements for performers and artists to be able to work and tour across Europe.

“As suggested by the creative arts sector, the UK proposed to capture the work done by musicians, artists and entertainers, and their accompanying staff, through the list of permitted activities for short-term business visitors. This would have allowed musicians and support staff to travel and perform in the UK and the EU more easily, without needing work-permits.

“Unfortunately the EU repeatedly refused the proposals we made on behalf of the UK’s creative arts sector. We are clear that our door remains open should the EU change its mind. We will endeavour to make it as straightforward as possible for UK artists to travel and work in the EU.”

In response the a European Commission spokesperson said: “The UK has chosen to no longer allow the free movement of EU citizens to the UK. It also refused to include a chapter on mobility in the Agreement. These choices inevitably mean that business travel between the EU and the UK will no longer be as easy as it currently is.”

Caroline Dinenage MP has admired that a proposal from the EU was thrown out due to concerns that it clashed with ending the free movement of people after Brexit.

EU citizens will still be able to come to the UK as tourists visa-free for up to six months in a year after Brexit, which is the standard period for foreign visitors from visa-exempt countries. But Dinenage claimed accepting the EU offer on touring musicians would have opened the door to “permanent visa-free short stays for all EU citizens”, which is not compatible with the border control promise in the Tory manifesto, although she conceded that would have accounted for a “very small number of paid activities”.

SNP MP Pete Wishart, who brought forward the urgent question and used to tour Europe with the band Runrig, said: “Touring Europe means everything to our artists and musicians. The thrill of that first tour, crammed into the Transit van with all your gear, four to a room in a cheap hotel in Paris, Rotterdam or Hamburg. Using what's left of the fee for a post-gig beer. The dream that when you come back it will be a lavish tour bus, staying in five-star hotels.

“Gone, all gone. Musicians and artists mere collateral in this government's obsession in ending freedom of movement.”

Caroline Dinenage MP indicated the decision could be reviewed years down the line, saying: “The negotiating team did negotiate an opportunity to come back and review this in the years ahead – so the light at the end of the tunnel is not entirely switched off.”

The minister also said she will consider publishing all correspondence on the issue to reveal what happened in the failed negotiations foloowing pressure from MPs. She said the government’s priority now is to “find ways to make life easier” for musicians by working with individual EU states, rather than dealing with Brussels.

A number of prominent figures and stars in the UK music industry have come out to criticise the government’s actions in an open letter organised by the Incorporated Society of Musicians and the Liberal Democrats that was published in The Times.

The letter said the potential for the requirement for costly permits will “tip many performers over the edge”, adding: "We call on the government to urgently do what it said it would do and negotiate paperwork-free travel in Europe for British artists and their equipment."

Earlier this month, figures from the UK music industry also expressed concerns that the impact of musicians who may not be able to tour Europe following the Brexit deal could also lead them to difficulties in acquiring a visa to tour the United States of America. A US visa requires talent to show they have received “international recognition” in order to be eligible.