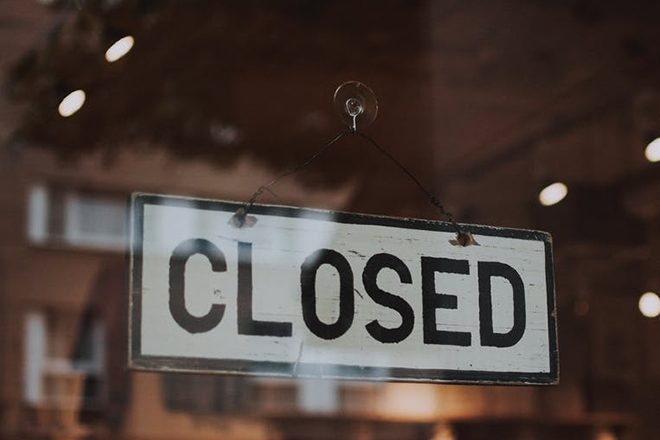 A letter from the Creative Industries Federation (CIF) calling on the UK government to support the creative industries has been signed by more than 400 of the country’s leading artists.

The letter warns that the UK could become “a cultural wasteland” in the wake of the economic damage caused by the coronavirus pandemic and consequent lockdown.

Read this next: Artists around the world are creating Coronavirus emergency funds to support loss of income during the pandemic

It states: “Our creative and cultural sector is in crisis. A Creative Industries Federation survey of 2,000 creative organisations and freelancers revealed that 1 in 7 creative organisations believe they can last only until the end of April on existing financial reserves. Only half think their reserves will last beyond June.

“We cannot allow the UK to lose half of its creative businesses and become a cultural wasteland. The creative industries are one of the UK’s biggest success stories, previously growing at five times the rate of the wider economy. The creative sector will also be critical to driving the UK’s economic recovery - and transforming lives for the better - as we re-build.

“We must act, and act fast. We call on the government to implement urgent funding for creative and cultural organisations impacted by the fall-out of Covid-19.”

Read this next: The Good News Live Blog

The scheme UK chancellor Rishi Sunak announced in March to pay self-employed workers up to 80 per cent of recent earnings has faced criticism for leaving many workers ineligible for the financial aid.