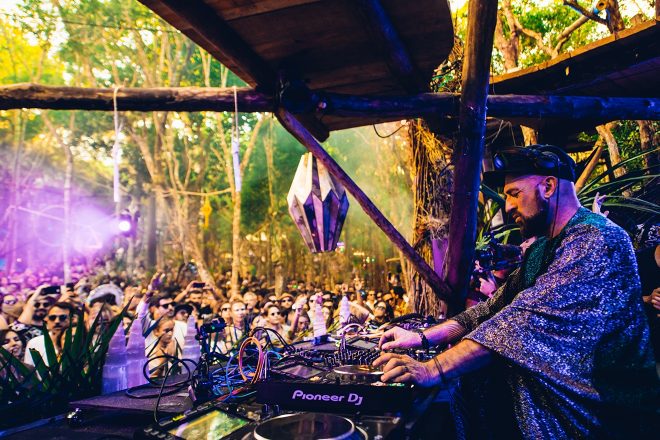 Earlier this year, Damian Lazarus descended upon the jungles of Tulum, bringing back his striking, one-day sensory experience, Day Zero.

Alongside the likes of Black Coffee, Four Tet, Bedouin, DJ Tennis, DJ Three and Blond:ish, Damian Lazarus closed out his hallowed event with a blissful and beautiful sunrise set, which Mixmag has captured the first 90 minutes of his four hour set.

Tune in on Facebook on Thursday, January 31st at 11AM PST or later on MixmagTV for the full stream.