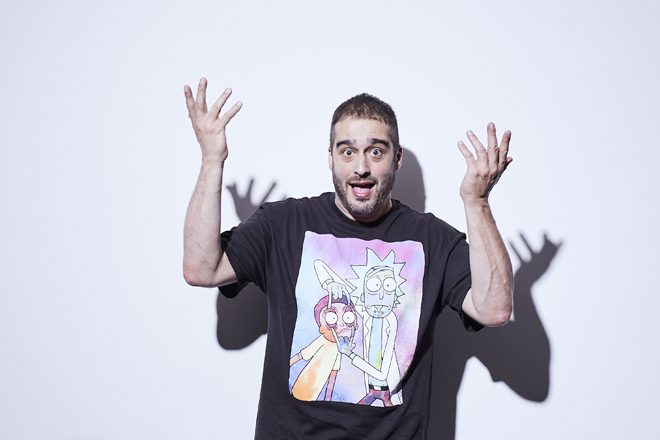 Todd Edwards joined Jax Jones on his Beats 1 radio show at the weekend for a revealing interview.

Among the topics discussed was Daft Punk and Edwards’ experiences working with them, as well as time spent hanging out at theme parks.

When asked if he has any more collaborations with Daft Punk lined up Edwards said not currently, but revealed he came close to making a vocal album with the French duo, and that this still may happen.

He said: “Right now? No, but I mean, basically a lot has gone on like, when we first won the Grammy, and I’m very thankful that I was a part of that, basically the goal was to put together a vocal album [with them], but I was going through a lot. I mean, you know moving to a new city, adjusting to life, it can take a lot out of you, so my creative juices weren't flowing. It would have been really appropriate for me to have had an album ready to go when the Grammy dropped, but there’s still a vocal album in the mix [for the future].

“I know that Thomas and Guy-Man are there to help; they're good friends. I want to make sure whatever I bring to them, I feel like it's something that they would possibly get behind. I'm not just going to bring some underground tracks for them to get behind, I want to make sure it has the potential for crossover and see if they're interested in it...They're really nice guys and I would never want to make someone feel uncomfortable, like 'Hey! Work with me!' I want to make sure whatever I'm bringing them, I feel extremely confident and ready for. So, I’ll be doing that at some point. But honestly, with starting this label, my creative juices are really flowing, so we're going to kill it for the next decade.”

Later in the interview Edwards also discussed hitting the Six Flags theme park with Daft Punk when during summer visits to the States. Listen back to the interview below.