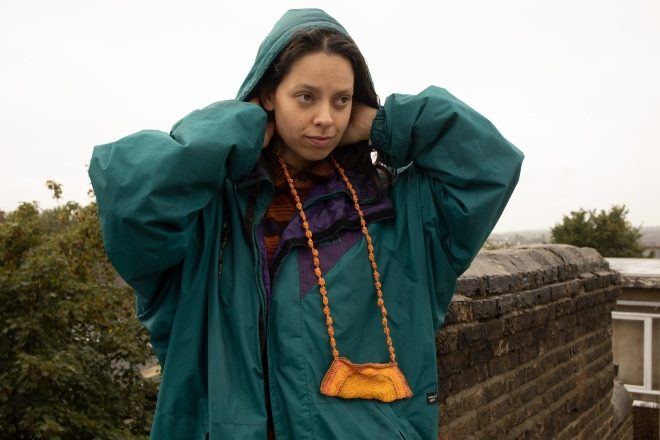 Tirzah is dropping her second studio album, ‘Colourgrade’, this October.

The new record from the British singer follows her 2018 LP and debut album ‘Devotion’, which received global critical acclaim. The album will drop via Domino on October 1 this year.

Read this next: Tirzah is back with new music after three years

Recorded after the birth of her first child and shortly before her second, ‘Colourgrade’ is the amalgamation of Tirzah’s newfound feelings in parenthood, exploring gratitude, recovery and fresh beginnings.

Yesterday, Tirzah released a new track from the record, ‘Tectonic’.

“This piece Tectonic is from the new record Colourgrade that comes out later this year on October 1st. It’s been a trip. Hope it resonates!” said the singer yesterday on Instagram.

Read this next: Get to know Tirzah, the artist making beautifully stark r 'n' b

Tirzah has already released two tracks from the forthcoming record which dropped as singles in the months leading up to the record, ‘Send Me’ and ‘Sink In’, each creating anticipation before the announcement of the record.

‘Colourgrade’ drops on October 1. Watch the new video for ‘Tectonic’ below and pre-order the album here.