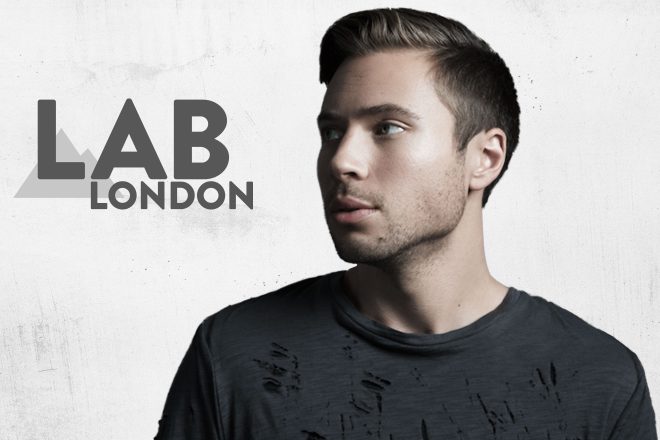 This Friday we’re being treated to a special live set from Tim Green.

For over a decade, Tim Green and his records have been regular fixtures in clubs across the globe. His ear for emotionally rich music that’s impactful on the dancefloor has made him a favourite in spots such as fabric, Amnesia and Watergate.

Praise has been heaped upon his discography, with labels such as Get Physical, Dirtybird and My Favourite Robot have queued up for his services over the years. Next up his highly anticipated debut album ‘Her Future Ghost is dropping through Cocoon on May 18, inspired by a love for cinema and film scores. You can purchase the lead single from the LP ‘Echo / They Want Us To Fall Down’ via Beatport.

Alongside the album release, Green has prepared a new live set which sees him rework his tracks with live keys, loop pedals and synths. The show is going to be spectacular and we’re thrilled to have Green performing it live it in The Lab LDN. Afterwards, you can catch him at fabric alongside Sven Väth and Martyné.

The live stream starts at 5pm BST this Friday, May 4, you can tune in live over on our Facebook page and re-watch on MixmagTV from 6pm BST.