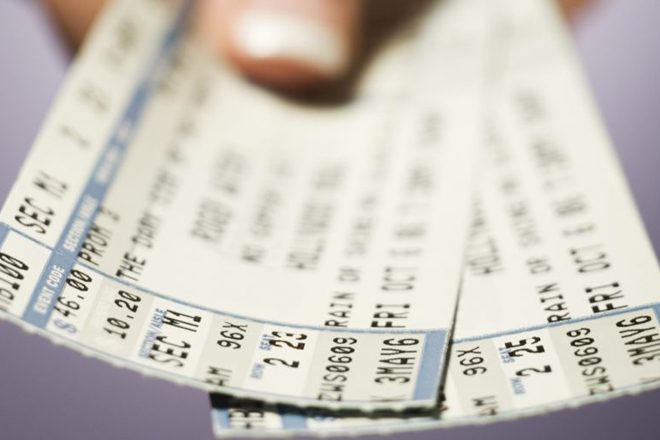 Secondary ticketing websites could be shut down or fined under new UK consumer protection rules.

The guidelines have been proposed by the competition regulator to crack down on ticket touting. They posit that websites like Viagogo and StubHub would need to obtain licenses to operate, and that they would be unable to list tickets at greater than face value price.

Read this next: Promoters: Take a close look at your ticketing

The Competition and Markets Authority (CMA) have said that existing laws around ticketing are too weak, with fans often faced with inflated prices.

In response to the proposals, Labour MP Sharon Hodgson, who chairs a cross-party group of MPs examining ticket abuse, called on the government to heed calls to tackle a “parasitical market.”

She continued: “The abuses in the secondary ticket market are clear as day and the CMA have been provided a wealth of evidence on this.

Read this next: Unhealthy scene: How sky-high DJ fees are crippling dance music

“Fixing the secondary ticket market to make it fit for fans will require political will from the government and time allowed in parliament.”

In 2019, the CMA called for legal action against Viagogo after they allegedly ignored multiple warnings to comply with consumer law. The website was said to have failed to sufficiently warn ticket buyers that they might be rejected from events where a venue or promoter has banned the resale of tickets, for example.

Last year, consumer rights and advice group Which? released a report against the same site, claiming that they were denying fans refunds on tickets for events that have been cancelled by the coronavirus pandemic.

Read this next: Review: "A religious experience" - The return of clubbing in London


Further, MPs warned music fans to avoid using Viagogo via a report back in March.

It read: “We believe that Viagogo has yet to prove itself a trustworthy operator given its history of resisting compliance, court orders and parliamentary scrutiny, and flouting consumer law.”