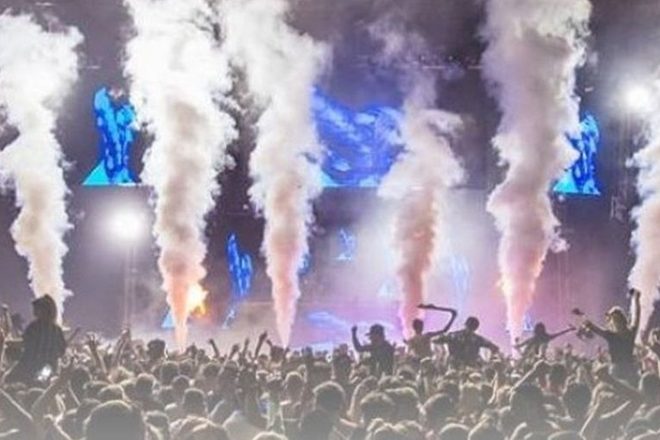 Three people who attended Coloursfest in the Braehead Arena near Glasgow have been hospitalised after becoming ill.

Police have launched a drug probe and said an investigation on how the three people became ill is “ongoing”. Each incident is not believed to be directly connected.

A Police Scotland spokeswoman told Mirror Online: "Three people were admitted to hospital after taking unwell during the Coloursfest dance event at Braehead on Saturday 4 August 2018.

"An investigation into why they became unwell is ongoing. One of the lines of inquiry is whether it's related to drugs or not."

Scott Martin general manager of Braehead Leisure said: “We’re aware that three people were taken to hospital from the Coloursfest event and we hope they make a full recovery.

“The event promoter, Colours, provided trained staff in a medical facility at the venue and all three people involved received treatment before being taken to hospital.”

Coloursfest has been running for 17 years and it Scotland’s longest running dance music festival.