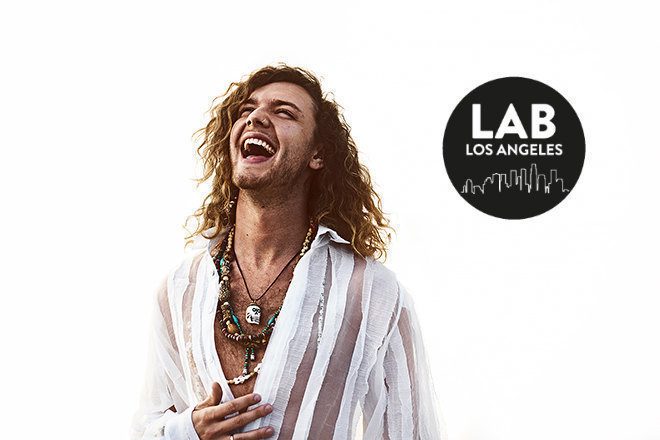 The Lab Los Angeles is Mixmag and Smirnoff Sound Collective's weekly post-work unwind where we stream only the finest American and international DJs, live and direct from our Downtown LA office. This Thursday, Thomas Jack is in the building for a special Phoenix Lights Festival takeover.

First breaking into the scene as the pioneer of his own 'tropical house' genre, Australian producer Thomas Jack has since begun to explore a wider range of house sounds with his latest outputs, including a recent remix premiered here on Mixmag of Crooked Colours. After receiving a special nod from hallowed tastemaker Pete Tong, Jack has followed in his mentor's footsteps and embarked on his journey as not only a coveted remixer and producer, but also a curator for some of electronic music's biggest stages at Electric Zoo and TomorrowWorld.

Both Thomas Jack and Bijou are heading to Phoenix Lights Festival in Arizona on April 8 and 9 alongside headliners Above & Beyond, Vince Staples, ZHU, Justin Martin, Tiga and more. Find tickets to the festival here.

The Lab LA is strongly powered by Void Acoustics. Subscribe to Mixmag TV and watch Thomas Jack in The Lab LA on Thursday starting at 8PM PST.