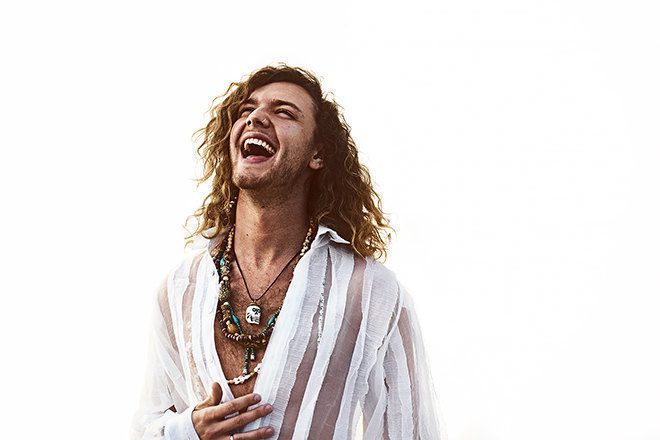 For most, Thomas Jack is a name that is inherently associated with the summery tones of the genre he coined called tropical house. Though his catalogue thus far is heavily comprised of tropical-tinged tracks, as of late, the Australian producer is taking a big step away from his signature beachside sound and deeper into the world of house music.

Out on March 17 via Sweat It Out, Jack's remix release is in good company alongside Jesse Rose's official take on the Crooked Colours' first single in over a year.

Thomas Jack is proving that there's more to him yet beyond the world of tropical house. Stay tuned and listen to the premiere of his 'Flow' remix below.