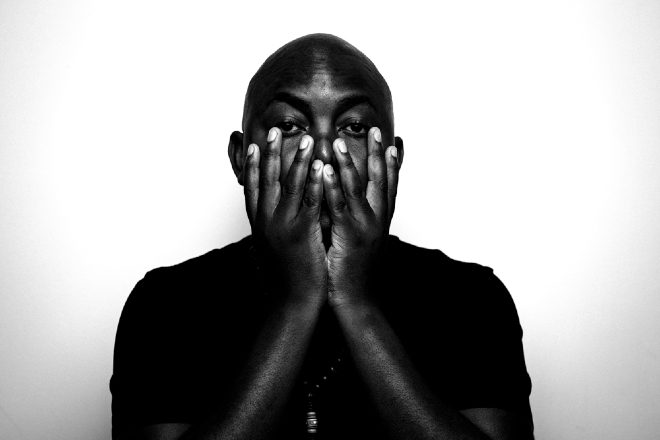 The seven-track LP dropped on October 8 via Armada Music, featuring a cast of collaborators who are all of African descent: J’Something, Thakzin, Lizwi, Brenden Praise and Thoko.

‘Modern Africa, Part I - Ekhaya’ explores themes of sanctuary according to Themba, who created his debut as an ode to his home nation of South Africa. ‘Ekhaya’ translates to ‘home’ in Swahili.

Under the same title, the seven-minute accompanying documentary delves into Themba’s thought process behind the record.

The film also captures snippets of his contemporaries and collaborators, including J’Something and Thoko. “‘Reflections’ really struck a chord with me,” said the latter on her verse on the new track.

Created between Ibiza and Johannesburg, Themba’s new project highlights fusions of African music, from the drums, vocal chants, and jazz-centric sounds, while weaving in dance music elements from the White Isle.

Speaking on how he brought in vocalists for this record, the producer says: “My brief was very simple: I’m making an album that is a fusion of different sounds that have influenced myself, influenced Africa, and made Africa popular across the world from a musical point of view.”

Buy 'Modern Africa, Part I - Ekhaya' here, and watch the documentary below